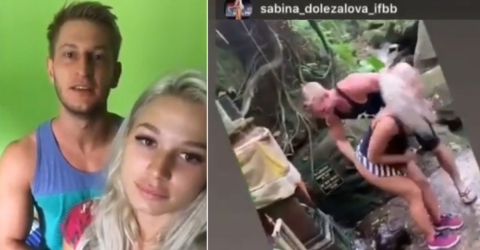 A couple of Czech Instagrammers caused quite a fuss for authorities in this little village. After taking photos in front of a holy temple, Zdenek Slouka sprayed his girlfriend, Sabina Dolezalova’s backside with holy water, which was a little too much for local authorities, to say the least.

When they aren’t risking their lives in toxic lakes, some Instagrammers have fun challenging local and religious authorities wherever they are in the world. This couple went looking for clout but instead ended up offending an entire religious population of one village.

A gesture with serious consequences

Sabina Dolezalova and Zdenek Slouka, an Instagram couple, were on holiday on the amazing and incredible island of Bali in Indonesia. During an excursion to the holy temple of Beji, the two youths from the Czech Republic did something that didn’t really comply with regulations in a holy place such as this.

The two young Instagrammers decided to start splashing around in the temple’s holy water. And this act of blasphemy was pushed to the extreme when the young man decided to spray water from the fountain on his girlfriend’s backside. The video of their tasteless gesture was uploaded to Instagram and it didn’t take long before it got the attention of the Bali authorities who asked the Instagrammers to make a public apology.

Sabina Dolezalova and Zdenek Slouka’s manager has stated that they have made a donation to the village to make up for this offence. Since then, Sabina has made her Instagram account private.

For more information, check out the video above!

China: An App That Allows You To Swap Your Face Into Your Favorite Movies Sparks... 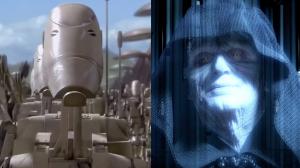 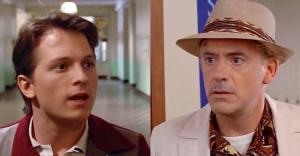 Tom Holland And Robert Downey Jr ‘Back to the Future’ Deepfake Video Is So Good...
Read also
No connection
Check your settings