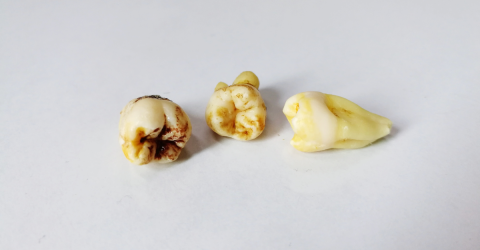 One man from China went to the hospital after experiencing an intense stuffy nose, and the doctors found something unexpected: a 20-year-old tooth hiding in his nostril. At least he didn't have a super bad infection!

30-year-old Zhang Binsheng from China visited the doctor after his nose became super stuffed. Media reports state that prior to visiting the hospital, Zhang complained of not sleeping well, and smelling a weird odour. Eventually, he paid a visit to the doctor.

Upon inspection and an X-ray, the doctors discovered something weird inside his nose: a tooth! Thankfully, it only took 30 minutes to extract the tooth. You're likely wondering how his tooth travelled from his mouth to his nose in the first place? Here's the story:

When Zhang was 10-years-old he had a traumatic accident: he fell from the mall's third floor. Scary, right? His fall caused him to lose two teeth, and they found one tooth, but not the other. It's easy to assume that no one really cared to locate the second tooth.

But the mystery has been solved 20 years later! You may find this situation odd, but it's important to note that it has happened more than once. That's right. One man from Denmark also had a tooth lodged up in his nose, and he experienced similar symptoms to Zhang.

The 59-year-old man from Denmark also suffered a facial injury as a kid, which may have caused his tooth to sit in his nose. But the doctors say that his tooth-in-nose situation may have been the result of a tooth growing in his nostril for most of his life. Think that's all? There are more narratives unveiling a similar storyline—tune into our video to read more fascinating tooth-in-nose discoveries. 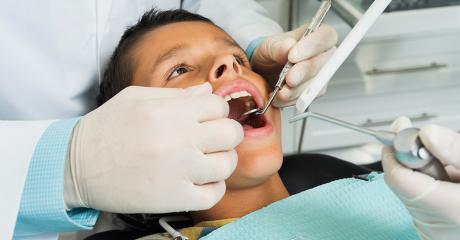 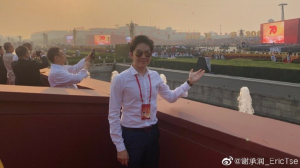 How Did This 24-Year-Old Became a Billionaire Overnight? 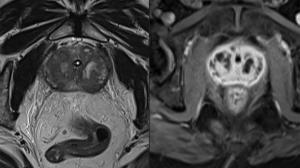