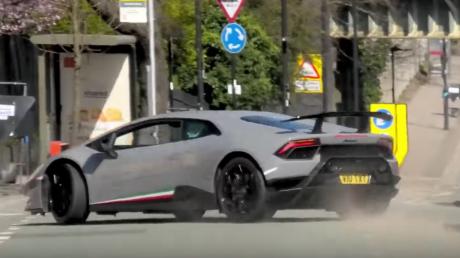 It only took three seconds and a poorly-controlled spinout for this Lamborghini Huracán Performante to end up off the road during ‘Supercar Sunday’ in London.

A little drive and then… into the wall. In London, the life of this fortunate owner of a Lamborghini Huracán Performante, that took part in a heavy-duty car show, quickly turned to a shambles after he lost control of his vehicle on the streets of the British capital.

Following a poorly-controlled spinout, the supercar ended up off the road to the astonishment of pedestrians (you can watch the full scene in the video at the top of this article).

‘I’m pretty sure he was crying when he got out, it was easily a write-off,’ said a source to the Daily Mail. A crowd rushed to the car, but still filmed with their phones as they saw the extent of the damage to the car. And the driver had every right to be crying, because this little, now wrecked, gem was worth over $250,000. The only positive thing to come from this accident is that the driver walked away completely unharmed. We can’t speak for his wheels though… 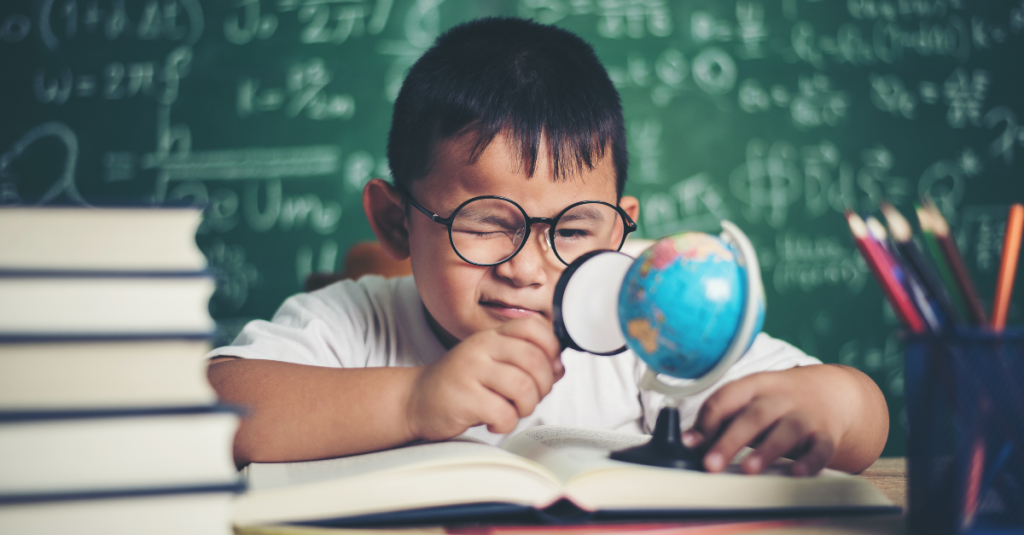