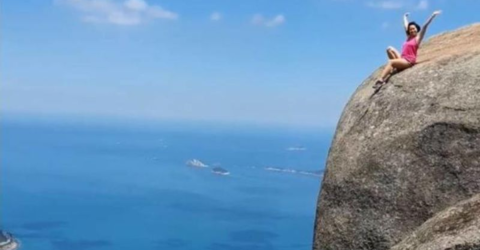 A video of a few seconds filmed on top of a rock in Rio de Janeiro made many internet users dizzy.

These few seconds of footage caused a lot of anxiety on social media. In Brazil, a thrill-seeking tourist took considerable risks to go and pose on a (very) steep wall on the famous Pedra de Gávea, the mountain overlooking Rio de Janeiro.

A photoshoot at almost 3,000 feet above sea level

At an altitude of nearly 3,000 feet, the young woman can be seen posing, smiling, just a few inches from the void. Completely forgetting about vertigo, she raised her arms to the sky, encouraged by the videographer, who said 'more, come on.'

On social media, the video soon won the award for the most 'frightening' content of the past few days. Sparking a lot of conversation about the video including comments such as:

'It's funny how a video can completely freak you out. My heart rate went up when I was on the rock.'

'Makes me feel sick just to watch this.'

'To risk her life just for a photo/video? She either has a strong death wish or she's crazy,'

It is not the first time that tourists have defied death to bring back the best possible holiday memories. Between 2011 and 2017, 259 people died trying to take dangerous selfies around the world, according to a report published in the Family Medicine and Primary Care journal. The countries most affected by these deaths are India, Russia, the United States and Pakistan. 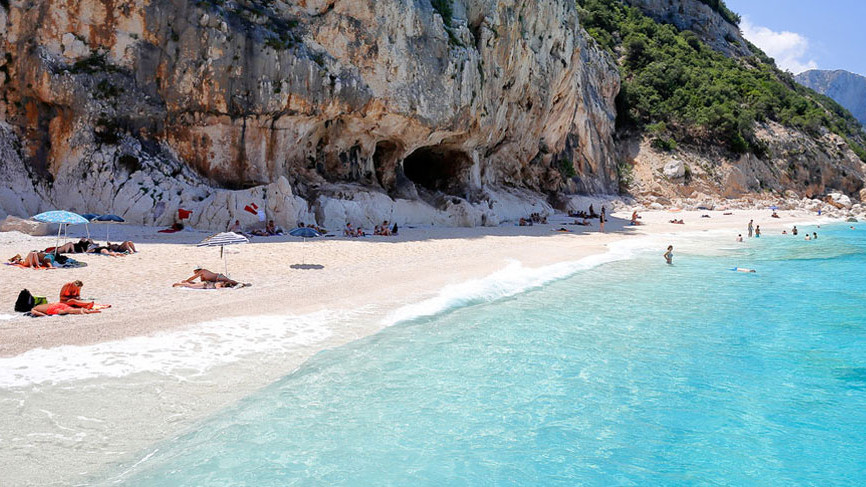 One Unfortunate Tourist Got Fined Almost £1000 For Taking Home This Souvenir... 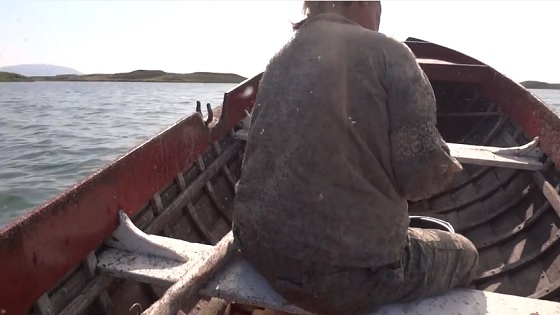