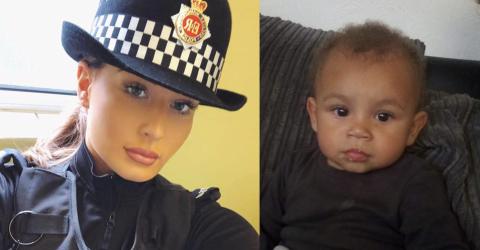 Police officer Jessica Voiel tried to save 11-month-old Zakari Bennett-Eko after his father threw him in a river in Greater Manchester. In return, she was bombarded with dozens of sexist remarks.

Jessica Voiel, 24, was just trying to do her job. But apparently, some people can’t help but unjustifiably attack others with insults and unpleasant or sexist comments, among other things... And that’s exactly what happened to this agent.

Wednesday afternoon, Eko put his son Zakari in a Moses basket and threw him in the River Irwell in Radcliffe, a town in Greater Manchester.Agent Jessica immediately jumped into the water in an attempt to rescue the little one, who was quickly taken to the hospital. Tragically, the infant was pronounced dead a few hours later.

To honour the memory of her 11-month-old baby, Emma Blood wrote a post that reads: "I woke up that morning being a mummy to the most wonderful cute little boy and by the afternoon Zakari was taken from me in the most tragic of circumstances." Emma is devastated by the news of her son’s tragic murder at the hands of his 22-year-old father, who is now in prison.

Both Jessica's mother and the witnesses acknowledged how brave it was of the police officer to risk her life trying saving him: "People have been texting her saying that they hope she is OK. They are so proud of her and she has handled it really well."

However, these messages were not all pleasant. Indeed, Jessica has received some very sexist comments that undermine her work and ended up having to delete her Facebook account.

One user came to her defence: “Doesn't matter how she looks and some comments are vile, the fact is she jumped in to try to save a baby... and men writing she could jump on them etc... pretty sure she wouldn't wanna jump on any of you... disgusting.” 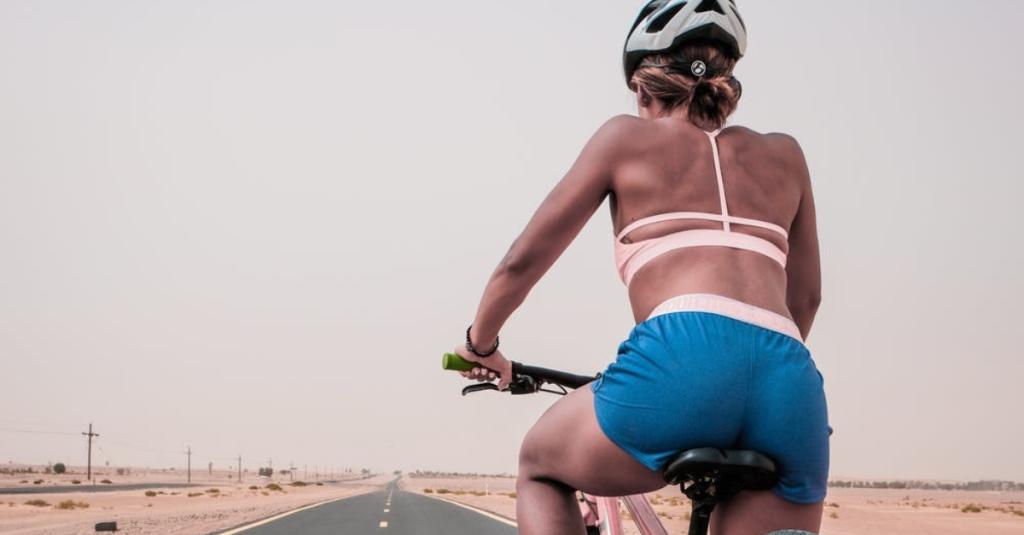 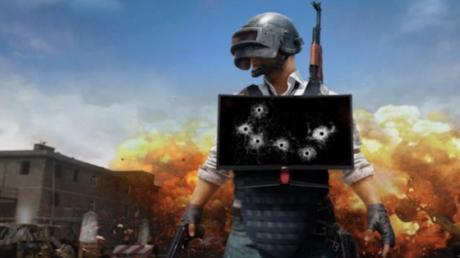