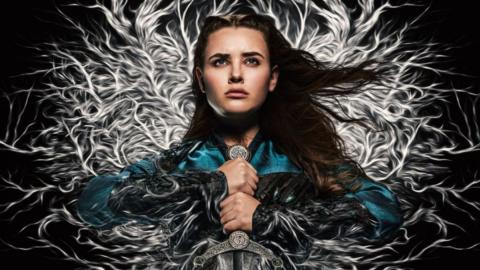 This upcoming Netflix original series is definitely going to be a hit! Cursed, as it's called, is a cross between Game of Thrones and The Hunger Games. Need we say more?

We know a lot of you miss Game of Thrones so much, you can't help but raise all kinds of crazy questions and theories regarding the show, and we understand your frustration but the time has come to wipe those tears and prepare for the next best thing: Netflix's new series, "Cursed," which is an adaptation of the legend of King Arthur, based on a comic book by Frank Miller and Thomas Wheeler.

"Cursed" tells the story of teenage girl Nimue, who's destined to become the Lady of the Lake. But before she can do that, she has to give Merlin -- yes, that Merlin -- an old sword (does Excalibur ring a bell?). In her quest for the sword, Nimue enlists the help of one Arthur, a young mercenary.

Why it's going to be a hit

Firstly, the legend and characters like Arthur, Merlin, Lady of the Lake are iconic. Throw in a little modernity in the setting, religious obscurantism, violence, war, and coming-of-age, then sprinkle the skill and production budget that would be to put into it on top, and you've got yourself a hit series. With a recipe like that, this show is guaranteed to be a success.

All the juicy deets

This summer, which we know is vague, but that's all the streaming platform is willing to share. There will be 10 one-hour episodes in Season 1.

Katherine Langford, who many of us know as Hannah Baker from Netflix's '13 Reasons Why,' plays the starring role of Nimue. Devon Terrell, who played a young Barack Obama in the 2016 film 'Barry,' is Arthur. And Swedish actor Gustaf Skarsgard, who you might know from 'Vikings,' plays none other than Merlin. Promising cast!

We can hardly wait until the summer, but in the meantime, there are plenty of new releases we can watch on Netflix... 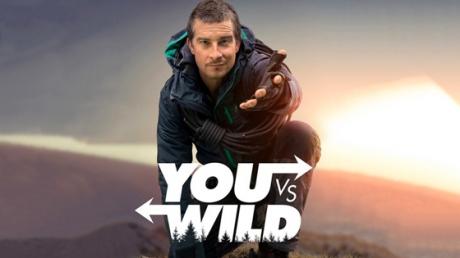 After The Success Of Bandersnatch, The Next Netflix Interactive Series Has Finally Been Announced