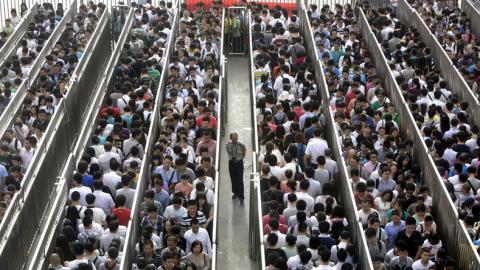 Black Mirror is no longer just a simple TV series. While their episodes present a dystopian vision of the future, China has just proven that they actually foresaw the future.

The Chinese government had already announced plans to introduce a citizen rating system so that good students would have access to more services than those who weren't so gifted. That means, public transport, social housing, and other public services will turn their backs on the worst-rated.

If until now, this announcement was nothing concrete, Bloomberg has just updated the situation by announcing that the 22 million inhabitants of Beijing will be rated from 2020 onward. Already, on October 29th, a reporter recorded a scary audio message in the train between Beijing and Shanghai.

"Passengers traveling without a ticket, misbehaving, or smoking in a public place will be punished according to the law, and their behaviour will be recorded in an individual credit system.To avoid a negative personal credit, please respect the rules." 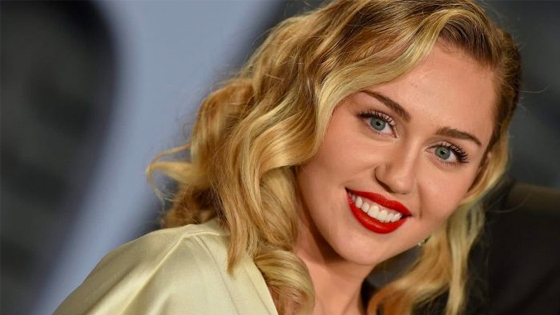 Could Miley Cyrus Really Be Joining The Cast of Black Mirror? 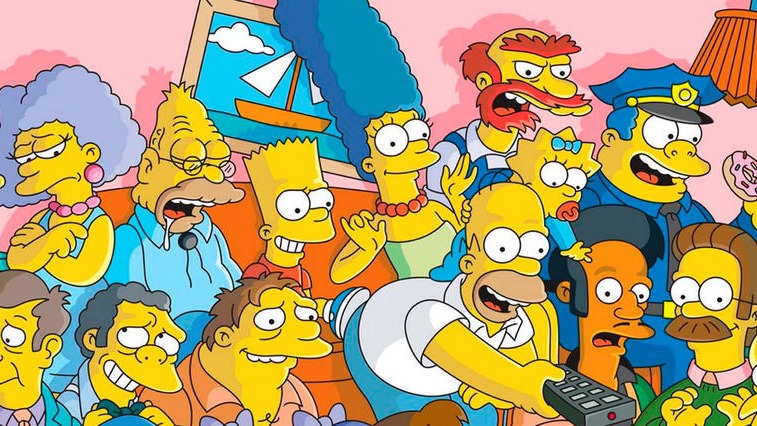