For 2019, the European capital of culture is Plovdiv! If you don’t already know about this place, there are lots of cultural events that would make you want to visit this ancient Bulgarian city right away!

Plovdiv is one of the oldest cities in Europe, but more impressively, THE oldest city in Bulgaria. Its origins go back more than 1200 years before the birth of Jesus Christ, which makes it a great place to go see the incredible remains of various different cultures and civilizations: the Thracians, the Romans, the Ottomans, the Communists, they all passed through here at some time or another in history. And this past is reflected as much in its architecture as it is in the various activities that still take place here.

Nowadays, Plovdiv has around 350,000 inhabitants and everything it needs to be the cultural capital of Europe. Proving this are the Roman theatres – dating back to the period when Plovdiv was known as Trimontium, or ‘The Three Hills’ – a stone’s throw from its Ottoman churches. First, the capital of the Roman province of Thrace in 342BC, then a center for the national Bulgarian movement in the 19th century, its ancient history speaks for itself.

A full year ahead

On Saturday 12th January, the second largest city in Bulgaria, in terms of inhabitants and influence, launched its cultural events program. And the visitors who took part in this day were spoiled for choice. They were able to admire around thirty fragments of the Berlin wall around the remains of the old Roman stadium. Pieces of this famous wall measuring 1.2 meters high, all covered in ‘street-art’.

However, Plovdiv – which is already so impressive and popular because of its mix of history and culture - will become even more enchanting in 2019 because it will share the title of cultural capital of Europe with Matera, another ancient city located in the south of Italy which is famous for its cave-dwelling districts.

However, this won’t stop the famous Bulgarian city from putting on dozens of exhibitions and shows in the up and coming months. In 2019, the only decision you need to make is whether you’re going to visit Plovdiv or Matera!

Check out the video above to see more of what Plovdiv has to offer! 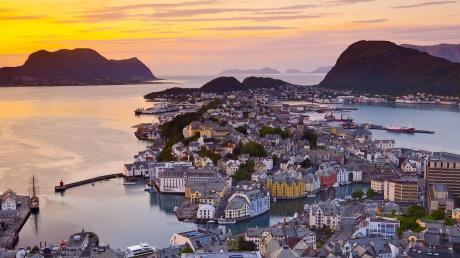