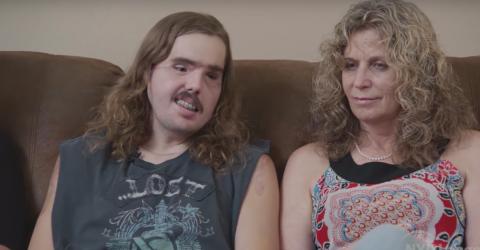 At the age of 26 following a suicide attempt, Cameron Underwood has a ‘second chance at life.’ A second chance due to a spectacular facial transplant that was possible thanks to a US medical team, a 3D printer and an organ donation from another young man.

Since the first facial transplant in the world that was carried out in 2005 in France, there have been only about forty other interventions of this type since the procedure is complex. A young American man was able to benefit from this process after being disfigured two years ago. Here is the story.

In June 2016, Cameron Underwood, a 24-year-old American suffering from depression, tried to kill himself by shooting himself in the face. He survived but spent 5 weeks in a coma and his wounds left him disfigured.

He was no longer able to eat or talk and even had difficulty breathing. The Californian then underwent several reconstructive surgeries but the results were not up to expectations; he lost his nose, had virtually no lower jaw and had only one tooth left. He then resigned himself to going out only while wearing a mask in order to try and avoid the stares of others.

It's his mother who allowed him to believe again. She found out that a renowned surgeon, Professor Eduardo D. Rodriguez who practices at NYU Langone Health Centre in New York (USA), had already successfully done two facial grafts. The surgeon came to see Cameron in California and felt that this case fit into his schedule. But to be able to be operated on, a donor had to be found. The young man was then registered in July 2017 on the national waiting list for organ donations.

The young American was lucky and did not have to wait very long. 18 months after his suicide attempt and 5 months after being put on the waiting list, he found out that a compatible donor has been found and that he would be able to be grafted very quickly. ‘This is the shortest time between an injury and an operation in all of American history,’ said the transplant centre in a statement.

Cameron owes this rapidity to Will Fisher, a young student who died at the age of 23 after battling a mental illness and had been on the organ donor list since he was a teenager. A race against the clock was then triggered to bring Cameron to the east coast where the intervention had to take place.

According to the Daily Mail, a team of 100 people engaged in this three-dimensional surgery and for the first time, a mask designed by a 3D printer was used to help rebuild the young man’s face. During this 25-hour operation, the experts managed to graft and reconstruct his jaws, his 32 teeth and his gums. The bottom of the mouth, the lower eyelids and the nose were replaced and Cameron's tongue was rebuilt.

Two months after this operation, the patient was able to return home and was even able sometime later to enjoy the thrill of parachuting! A feat that Dr Eduardo D. Rodriguez commented on with humour at a press conference held last week in New York. ‘I can at least confirm that a face transplant can withstand a jump from 15,000 feet above the ground, and everything stayed in place!’

At the same conference, Cameron Underwood spoke publicly for the first time. ‘I have a nose and a mouth again so I can laugh, talk and eat. People do not see me as a stranger anymore.’

Grateful, the young man also thought about thanking his donor. ‘Will and his family gave me back what I had lost. It was an incredible sacrifice, I will never forget it.’ 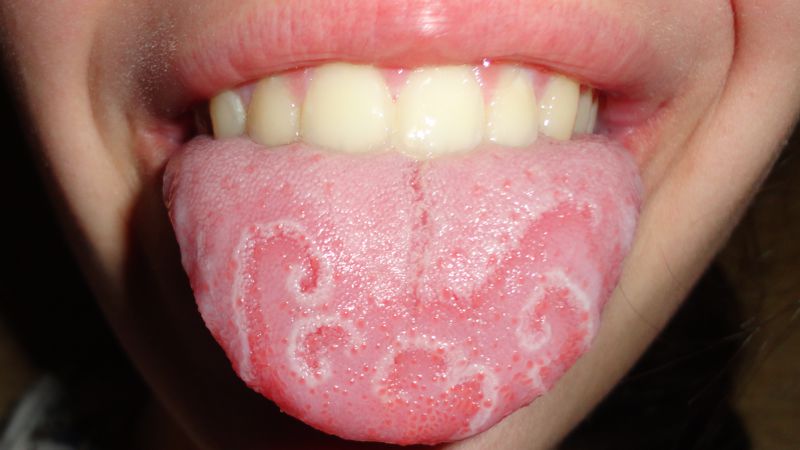