After rising to viral fame back in 2012, Muhammad Shahir Nazir's life was changed in the most bizarre wasy. Whilst his song became known worldwide, it wasn't all good news. Here's what he's up to seven years later...

When he moved to London at the age of 30 in order to pursue a degree in business administration, Muhammad Shahir Nazir had no idea just how much his life was set to change. After taking a job selling fish at Queen's Market in Newham, East London, Nazir came up with a novel way of attracting customers - the 'One Pound Fish' song.

The catchy lyrics, which included 'Have-a, have-a look/ One pound fish/ Very, very good, very, very cheap/ One pound fish', soon caught the attention of his regular punters, and videos of his performance on the market stall were put up on Youtube where they quickly went viral, gaining millions of views the world over.

Nazir claims he was second only to 'Gangnam Style' in the Youtube charts - and reckons that if the video streaming site hadn't been banned in Pakistan at the time he would have reached number one easily.

Warner Music soon snapped Nazir up to record a professional music video - but his success soon turned on him as he was forced to leave the UK and return to Pakistan for breaching his student visa by working.

Nevertheless, Nazir has continued to make the most of his viral fame to this day - as you can see in the video above! 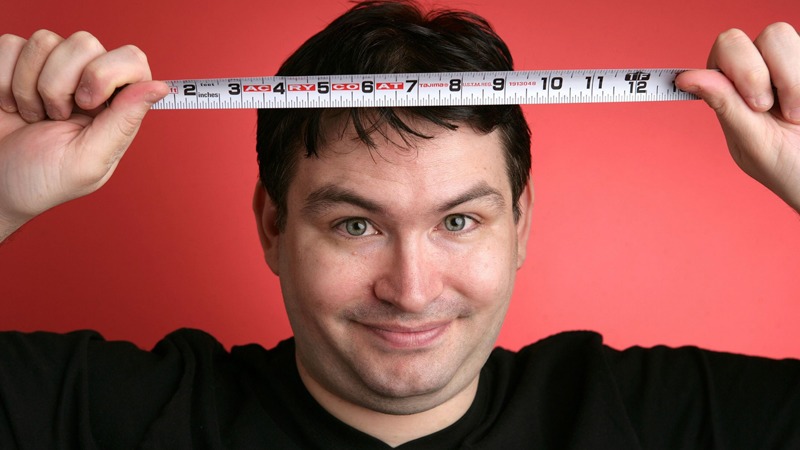