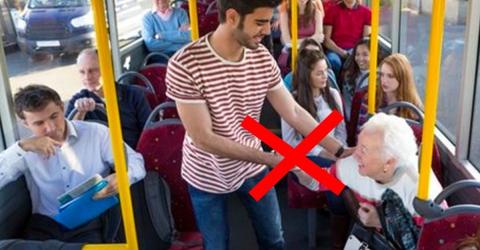 Decency says that we should offer our seats to older people on public transport. However, health experts are now saying that this isn’t actually right. We shouldn’t actually be doing anything.

Instead of offering your seat to older people on public transport, you should actually be encouraging them to stand up for their journey. And that’s coming from health experts! A professor at Oxford University has actually claimed that standing is better for older people’s health than sitting.

Standing instead of sitting

Sir Muir Gray has recently explained, that older people should spend at least ten minutes a day walking. Their family should be encouraging them to take the stairs instead of the elevator, as the professor suggested in an interview with the Sun. Seniors should be urged to get around on foot and stand up on public transport in order to keep them independent, as was stated by health experts in The British Medical Journal.

Staying fit while getting older

In the article, health experts confirm that the effects of ageing often go hand in hand with a lack of exercise. In reality, a lack of exercise is actually responsible for the need for further care. Health experts have proved that a person who keeps themselves fit and active can have the same level of fitness of a person ten years younger. Furthermore, keeping yourself moving promotes your cognitive abilities and reduces the risk of getting dementia. In order to stay fit, older people should need to be doing exercises, working in the garden, walking with friends or cooking together more often. If you want to live and be healthy for longer, you need to stay active! 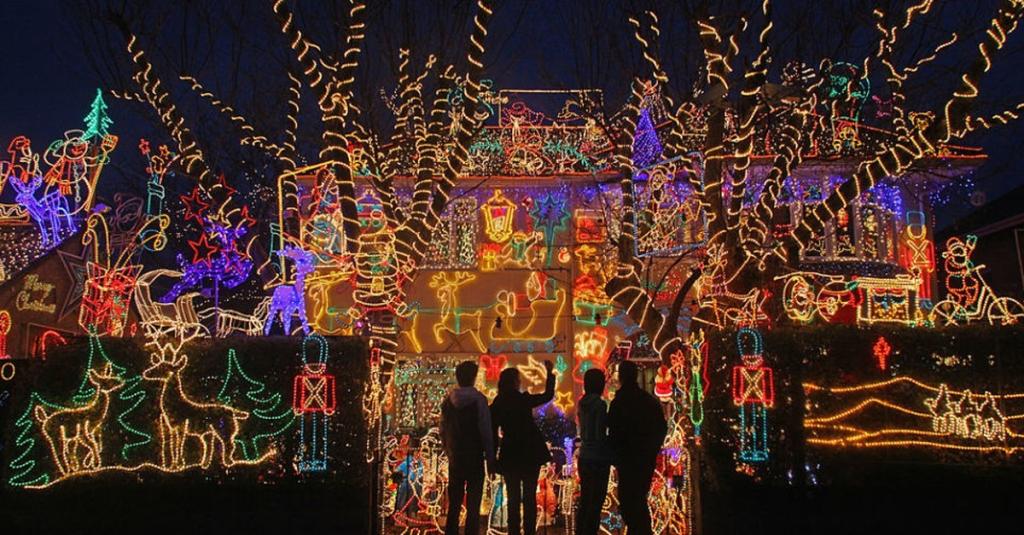 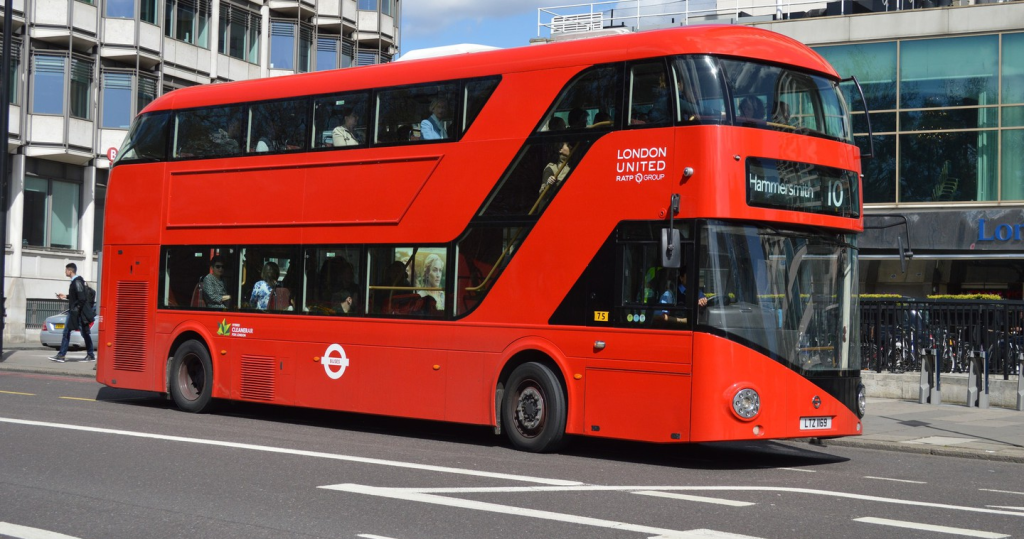