Marriage is thought to be the cause of a lot of evil and pain in the world, and yet, it could in fact be good for your brain.

Despite being more popular over recent years, marriage is becoming less and less of a benchmark for couples in Europe. In 2018 in France for example, 235,000 couples said ‘yes’ in comparison to 516,992 in 1946 and 416,521 in 1972. As for civil partnerships, 193,000 were celebrated in 2018. Although marriage is declining, it would seem that it could actually be useful for fighting dementia. The bad news is that it seems people who have been divorced are twice as likely to end up suffering from dementia as married people and men are apparently even more affected than women.

More than 35.6 million people on the planet suffer from Alzheimer’s disease. 7.7 million new cases are diagnosed every year throughout the world and that’s why scientists at the University of Michigan decided to carry out one of the first American studies on the evolution of dementia in accordance with people’s marital status. In this study, scientists used data collected from 15,379 participants (6,650 men and 8,729 women). These participants were all under 52 years old, showed no signs of dementia and were examined every two years.

How was the study carried out?

Researchers split the participants up into several categories: separated/divorced, living with a partner, widowed and never married. And it turns out that the people who had been divorced had a higher risk of dementia. Over recent years, more and more scientists have been focusing on the social and economic factors of people at risk of developing Alzheimer’s as well as other types of illnesses. Emory University carried out a study which produced a conclusion which might make single people begin to sweat. People who aren’t married apparently have a higher risk of dying from heart disease.

But what does that mean? Should we be getting married no matter what, just so that we can live a longer and healthier life? The answer is more complicated than that. Dr. Arshed Quyyumisaid who led the study on heart diseases explains: 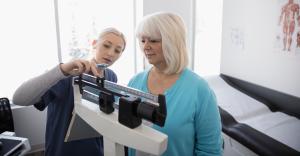 ‘I was somewhat surprised by the magnitude of the influence that being married has. Social support provided by marriage, and perhaps many other benefits of companionship, are important for people with heart disease.’

Don’t want to get married? (Maybe) we have a solution

Another study has revealed that owning a pet could help reduce depression and could even increase your life expectancy, because you end up getting more regular physical activity and it also improves your sociability. So now there’s no excuse for not visiting your local NSPCA! 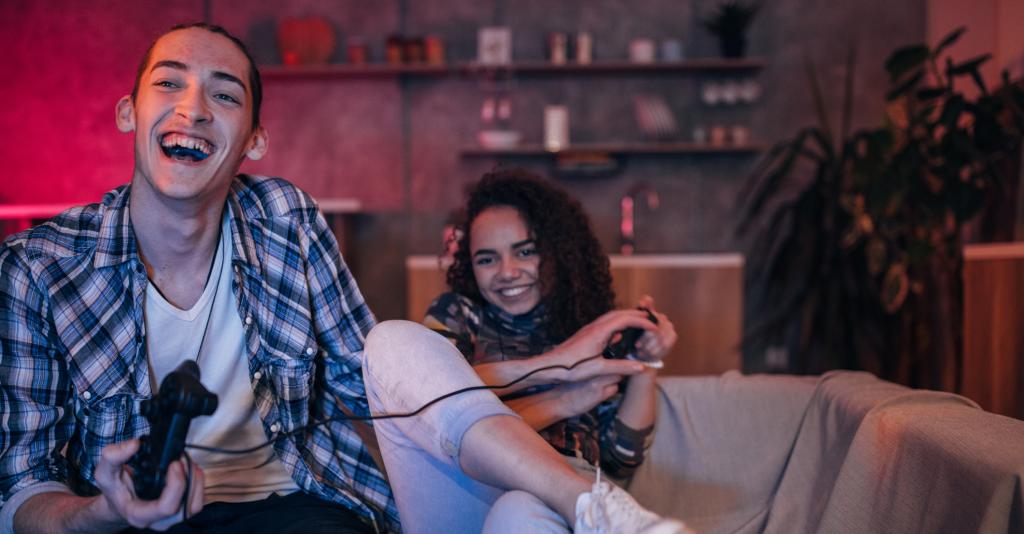