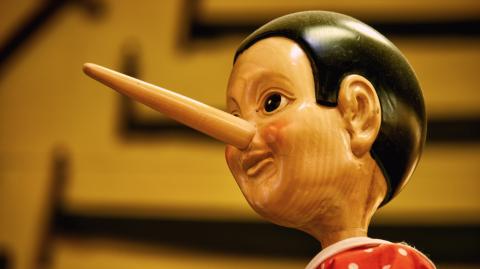 'Turn you tongue seven times before speaking.' You probably know the proverb. And yet, this delay may not always be advantageous for you.

In a job interview, in police custody... whatever the situation: to appear sincere, it is better to reply tit for tat. Because the longer you take to answer a question, the more you will be perceived as a liar by your interviewer. This is the conclusion of a study published in the Journal of Personality and Social Psychology, relayed by The Guardian.

Psychologists have carried out 14 experiments involving 7,500 people in the United States, the United Kingdom and France to establish this observation: people tend to interpret the delay between the question and a person's answer as the time needed to manufacture of a lie.

Here's how the researchers did it: after listening to an audio clip, or watching a video featuring someone giving an answer a simple question, study participants were asked to rate the sincerity of the answer—which might be immediate, or come 10 seconds after the question.

A 'pervasive and robust' psychological effect

The Guardian takes the example of a production in which an actor is accused by the police of having stolen money. In one case, the actor immediately denies it. In the other, after only 5 seconds. As a result, the 562 participants of the study think that the actor lies in 73% of cases when he is slow to respond, against 40% when his response is immediate... This 'omnipresent and robust' psychological effect is verified in all the experiments carried out for the study, claims its main author, Ignazio Ziano.

It was only after many experiments that we identified situations in which this effect is weaker.

Indeed, when the response is socially undesirable—admitting a mistake or failure, for example—the delay before responding may not have an influence on the perception of the interviewers. Ignazio Ziano explains:

There is a cost for you, so it will be interpreted as something sincere.

No need to panic, however, if you like to think twice before answering a question. Your response time will not be the only data to influence the perception of your interviewers: gaze, body language, the tone used and the choice of vocabulary can also contribute to (or harm) the impression of sincerity that you will give off. 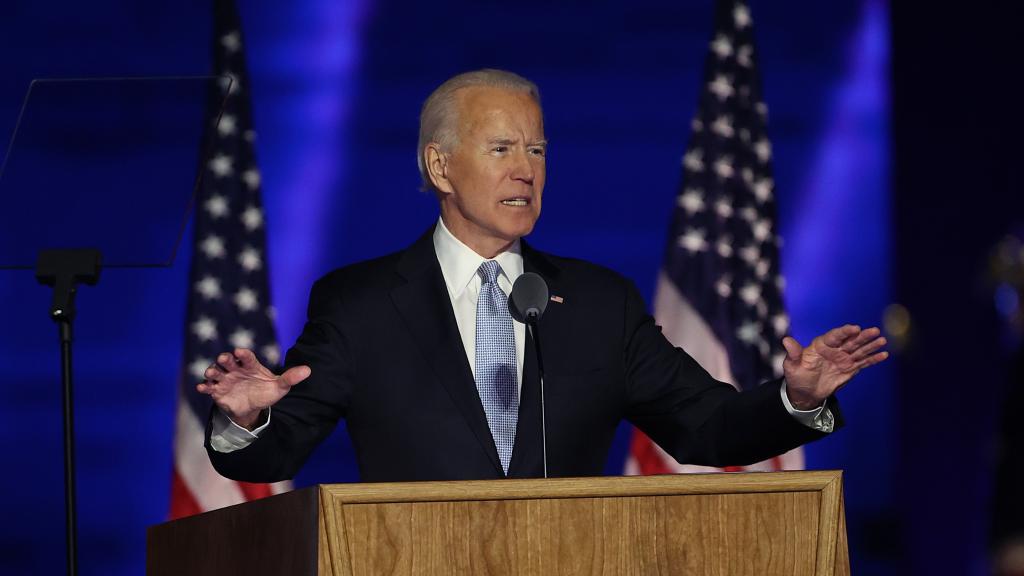 When does Biden take office and how will the transition take place?