Resveratrol found in red wine could hold the key to allowing astronauts to make the trip to Mars.

It started with the Moon, and now mankind is planning to conquer Mars. But there is quite a substantial problem with this besides getting there: staying in shape when on the red planet. In fact, the gravity on the surface of Mars equates to 38% of the gravity we have on Earth, which largely reduces the human body’s muscle strength.

Red wine is the solution!

Alas no, astronauts will not be getting popped up with a bottle of Merlot. It’s actually the antioxidants inside the wine that scientists at Harvard are interested in. According to them, the resveratrol found in blueberries and grape skins and red wine, as a result, could help the body to retain its muscle mass and strength when faced with gravity like the one that exists on Mars.

Scientists tested their theory by recreating an environment that simulates this Martian gravity. To carry out their experiment, they fitted rats with body harnesses and suspended them from the roof of their cage for 14 days.

Half of them received daily doses of resveratrol and the others received just water. At the end of the 14 days, those who were given the resveratrol had maintained more of their muscle strength than the others.

Scientists at Harvard do believe that more testing is needed. They will need to determine the correct dose that a man or woman would need and take the necessary precautions to ensure that there are no dangerous secondary effects. Gravity on Mars is a real challenge when it comes to colonising the planet since a man weighing 75kg would only weigh 28.5kg there. 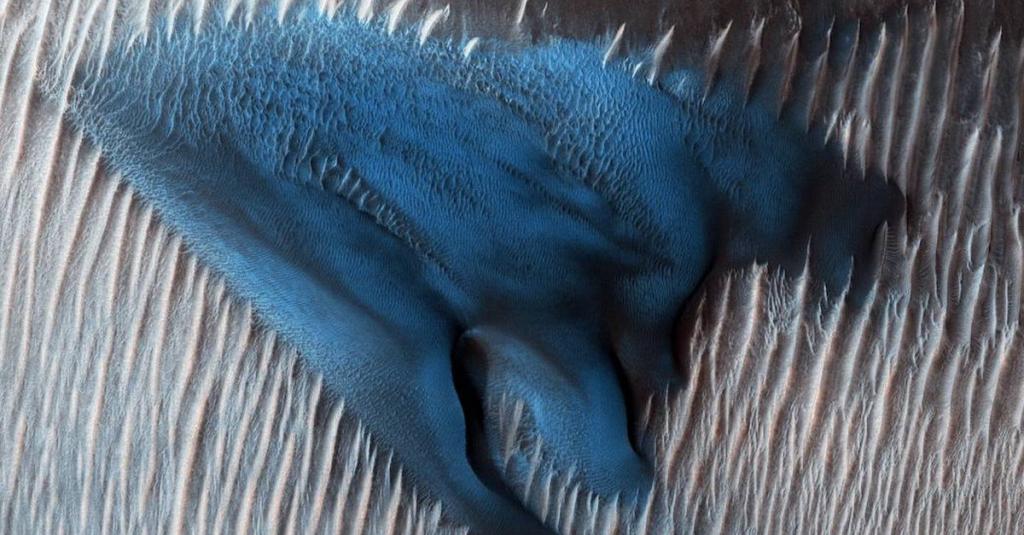