Parallel universes have typically served as a plot device in science fiction films and novels for as long as we can remember. However, a recent study reveals that they could very well be present and may challenge just about all of our beliefs of reality.

Are there parallel universes in which we’d find an alternate version of what exists around us today? Well, what was once of science fiction may very well have been confirmed by a study conducted by two astronomers Durham University published in the scientific journal Monthly Notices of the Royal Astronomical Society.

A galactic lacking which raises questions

What provoked the claim of the existence of a multiverseis a “cold spot” the two scientists observed measuring nearly 1.8 billion light-years across. This massive area could, according to certain theories, be the result of colliding universes, which essentially bruised a part of the cosmic map. The collision of two universes may be the culprit of the bizarre lack of thousands upon thousands of galaxies and ensuing interstellar vacuum.

Could we be living in the darkest timeline?

“We can’t entirely rule out that the Spot is caused by an unlikely fluctuation explained by the standard [the Big Band theory],” claims author Ruari Mackenzie, “But if that isn’t the answer, then there are more exotic explanations. Perhaps the most exciting of these is that the Cold Spot was caused by a collision between our universe and another bubble universe.”

Even if for the moment, the research carried out by the British team remains not yet validated by the scientific community, the initial findings may prove to advance some potentially exciting theories and advancements: “If further, more detailed, analysis … proves this to be the case then the Cold Spot might be taken as the first evidence for the multiverse,” Mackenzie states.

We’re in 2020 here and it’s hard not to think that we may have been dealt a bum hand in the multiverse. We hate to beat a dead horse, but really – Trump?

Check out the video above for more on the multiverse theory! 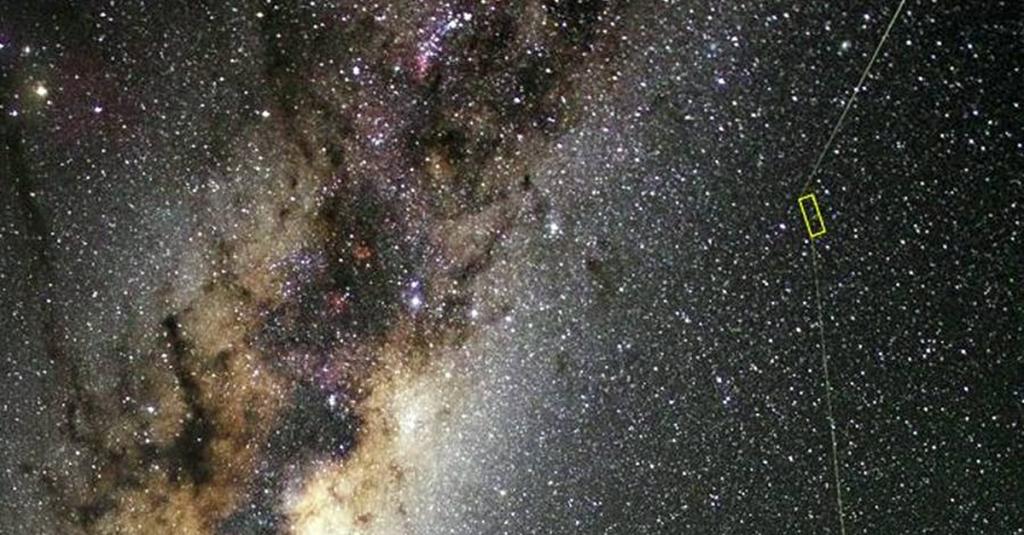