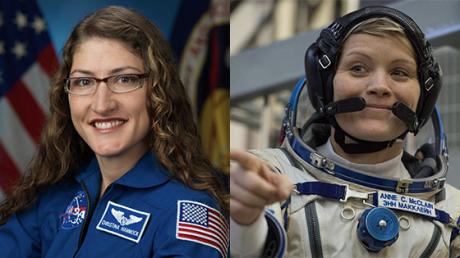 Twelve female astronauts from NASA are currently being assessed as possible candidates for the Artemis mission which is planning to return to the Moon in 2024. Of these women, only one will probably be chosen.

No woman has ever walked on the Moon, but that could change in the near future! Twelve female candidates from NASA are currently being put forward by the Space Agency to choose who will take part in the Artemis mission. Planned for 2024, this new voyage to space will see humans once again on the Moon.

The candidates are aged between 40 and 54 and are all as brilliant as each other: doctors, former military pilots and engineers, they have been recruited by NASA out of thousands of candidates. For the Artemis mission (desired by Donald Trump), NASA has promised that a woman will be joining the already established team of astronauts.

Two favourites in the running

Two women are already looking to be the favourites. They are Anne McClain, a former pilot in the American army and Christina Koch, an engineer and astronaut. Currently, the two women are aboard the International Space Station which is floating in orbit close to Earth. On board this station, the astronauts and scientists are doing research into space.

The two women almost went down in history: they could have been the first female duo to undertake a spacewalk, but at the last minute, a combination problem forced Anne McClain to give up her place to one of her colleagues.

Five other women are still going through their basic training at NASA and although they aren’t out of the running to join the team, they do have less chances of being chosen because of the tradition that tends to respect the order of seniority.

Since it began, the American Space Agency has only recruited men. Of the twelve astronauts to have walked on the Moon between 1969 and 1972, a woman has never been one of them. It was only in 1983 that the first woman, Sally Ride, journeyed to space.

Since then, NASA has diversified their recruitment policy and they now employ more and more women. In the 21st class of astronauts that was announced by the agency in 2013, there were 4 women, all around 40 years old and each of them will have travelled to space before 2020. They represent the perfect balance between field experience and youth.

Take a look at the video above for more on the female astronauts who could still be headed to the moon... 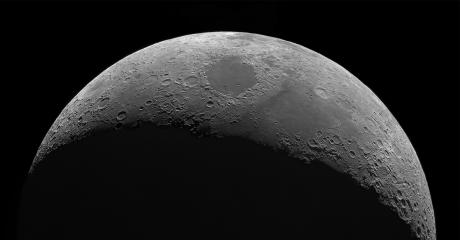 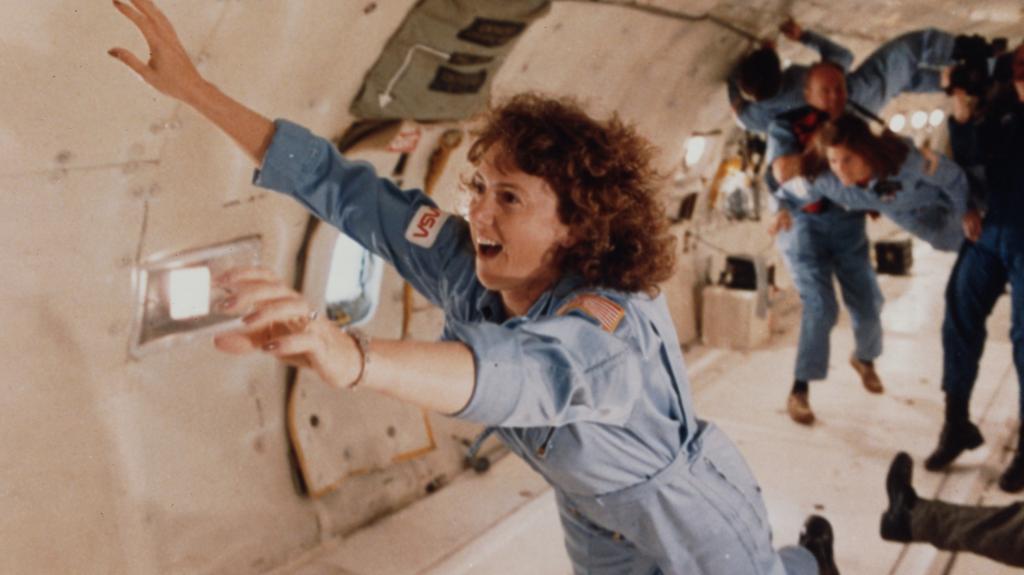 Is it possible to get busy in space?