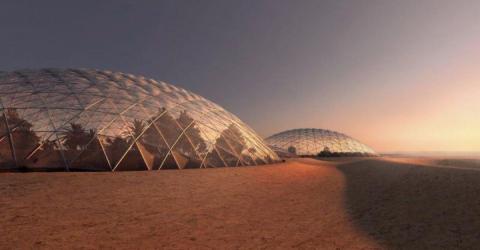 After building the tallest building in the world, the United Arab Emirates is now setting its sights on building the very first Martian city.

The United Arab Emirates is a small country in the Arabian Peninsula, that gets its wealth from oil and gas. Its goal in the next few years? Give a blow in the global conquest of the planet Mars.

The March 2117 project was announced two years ago by His Highness Prime Minister Sheikh Mohammad Bin Rashid Al Maktoum. Its aim? To determine how to go to Mars and the best way to create food and energy on the red planet.

With an average temperature of -65°C, Mars seems like the most unfavourable to grow anything. In fact, the scanty signs of water that scientists have identified show ice rather than liquid water.

"A dream as old as time"

The instigators of the March 2117 project are already full of ideas. They have already made several virtual presentations. "Sending people to other planets is a dream as old as time," said Sheikh Mohammad Bin Rashid.

"Our goal is for the United Arab Emirates to be at the forefront of international efforts to make this dream a reality," he said, adding that his country was the world's ninth in terms of investing in space discovery.

Test the survival capabilities of humans

The first step will be to build a prototype city to study the survival capabilities of humans in Martian conditions. A city like the one that could be built on the red planet will be mounted from scratch, probably in the desert.

And like the country's ambition to conquer space, the plans of this test city are pharaonic. They hope to build a city of 1.9 million square kilometers so that scientists can test the equipment to be used on Mars.

At the same time, this big bubble would simulate the conditions that the first men on Mars could face, whether in terms of brightness, heat or scarcity of food.

We are not yet sure that the United Arab Emirates will have a team living in this test city full time, however we do know that some people should spend at least a whole year.

The lessons they can be learnt from their different experiences will help future astronauts and Mars inhabitants to develop life in complicated conditions: limited access to water, intense cold and heat, insulation ...

Mars is distant 56.4 million kilometers from Earth, for a trip estimated at more than 200 days. It would be imperative to calculate well before getting into the rocket...

Check out the video above for more on the incredibly ambitious project! 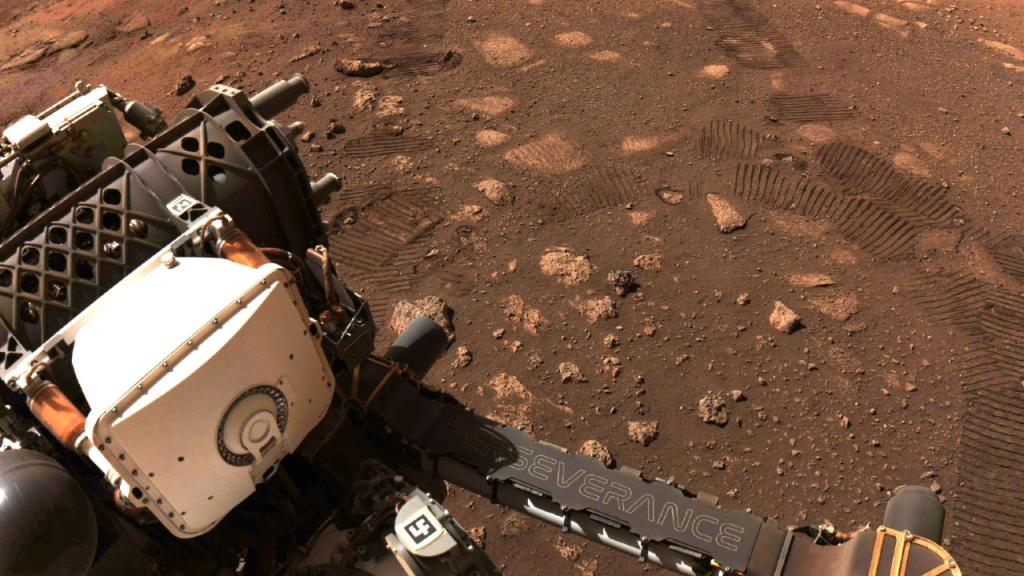 They Photographed The World's Largest Cities From Space And Made A Terrible... 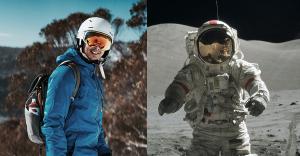 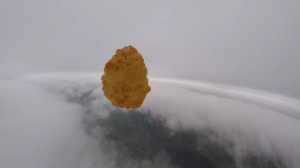 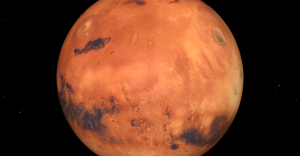 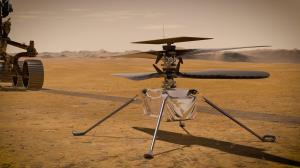 The Revolutionary Method for Feeding Astronauts in Space
Read also