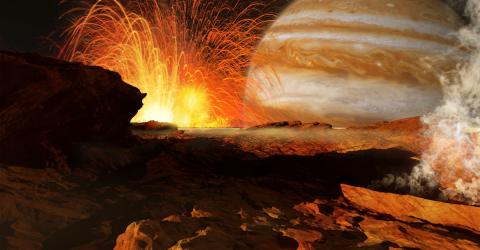 The Juno probe, orbiting Jupiter, captured images of a volcanic eruption on one of the planet's moons late last year.

The planet Jupiter is not lacking in moons. There are no fewer than 72, of which 52 have already been named by scientists. This makes it the planet with the largest number of moons observed in the solar system.

Of these, Io is one of four moons, which are Jupiters largest natural satellites. It is also the most active from a tectonic point of view. But not only is this 2,500 mile diameter moon the most active among Jupiter's, it is also the one with the greatest activity in the entire solar system.

To study Jupiter, NASA sent the Juno probe into its orbit and for the past 30 months, NASA has regularly sent snapshots back of the largest planet in the solar system. But in December, the cameras were pointed at its moon.

Although it was not designed to observe Jupiter’s moons closely, which explains the poor quality of the images, the Juno probe has however a battery of instruments which made it possible to identify the phenomenon.

‘We knew we were making headway trying to observe the polar regions of Io, but we did not think we would have the chance to see an active volcano spewing matter from the surface of the moon,’ says Scott Bolton, one of the leading scientists working on this mission.

The eruptions on Io are so powerful that they can be seen from a great distance. But this time, special astronomical conditions made the eruption even more visible.

The conditions were perfect for the Juno probe, since the eruption occurred as Io passed through Jupiter's shadow. But as the sun's light reflected off Europa, a neighbouring moon, the cameras were able to capture an indirectly illuminated image of Io, providing completely new images.

Understanding the interactions between Jupiter and Io

According to the astronomers, the clear points on the photos come from the emission of gas and dust in Io's atmosphere, a phenomenon never before observed. These particles are regularly attracted by Jupiter’s magnetic field, feeding radiation belts that can be observed around the planet.

This is not the first time that the eruptions on Io have been captured on images, since the Galileo probe had already done so more than twenty years ago. But the images could allow scientists to understand the interactions between Jupiter and its moon Io.

Check out the video above to see the incredible eruptions for yourself! 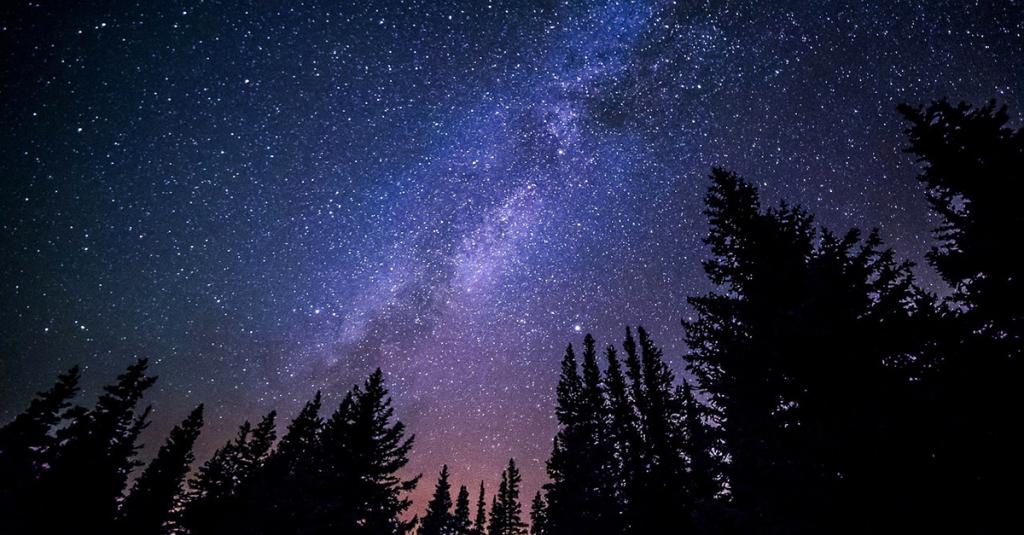 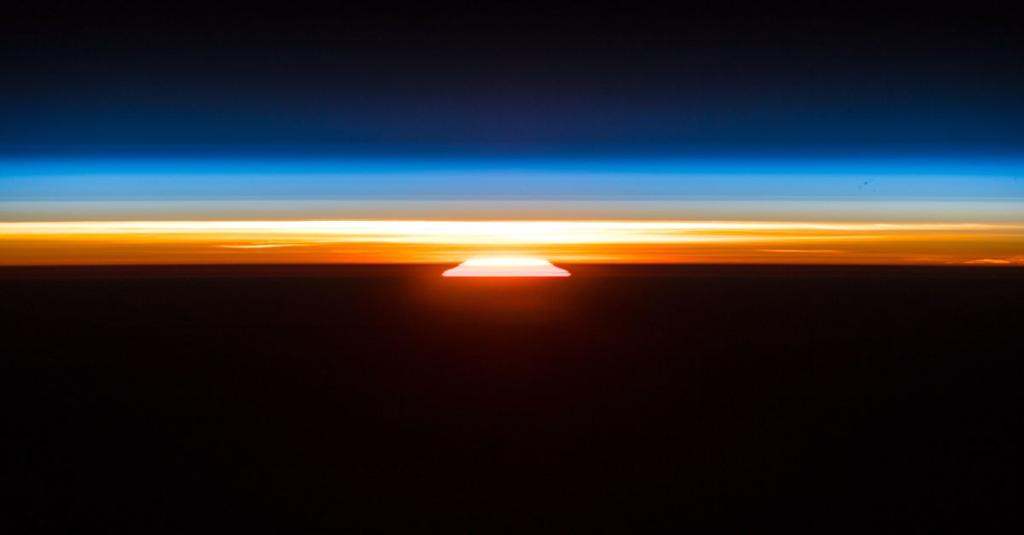