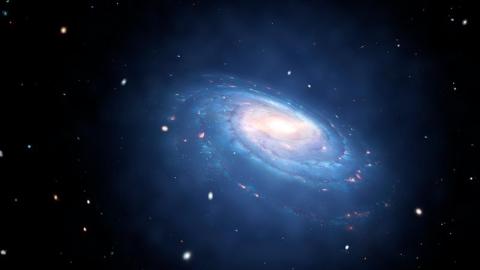 To this day, we still don't know where dark matter comes from... or even if it exists. What we do know, however, is what it is not: astronomers have in fact debunked Stephen Hawking's theory on the origin of dark matter.

It's one of the biggest mysteries of the Universe. Does dark matter exist? If so, where does it come from? For decades, astronomers have tried to answer these questions. In this quest, one name particularly stands out: that of British physicist Stephen Hawking, who left us a year ago.

Indeed, dark matter was the main subject of his research. A particularly broad field, which allowed him to develop many theories. Among them, the theory that dark matter is actually made up of thousands of tiny black holes.

Even the smallest black hole carries a great deal of mass

Based on our observation of gravitational forces, we know that 95% of the mass of the Universe is created by an invisible force. A force that we have, so far, neither observed nor detected directly.

Stephen Hawking's theory is that, right after the Big Bang, in the first hours of the Universe's existence, areas of denser matter were formed. They were dense enough to cause a gravitational collapse, which created black holes. So, black holes were not formed by a star, and could, therefore, weigh a lot less... about 10^ -8 kg.

Even the smallest of holes carry mass. According to the researchers, a black hole that has a 0.1-millimetre diameter event horizon could weigh... more than 67 quintillion tonnes. So, clusters of tiny black holes could explain this invisible mass, also known as dark matter.

But this theory was just debunked by a team of Japanese scientists. In a recent study, the researchers reported that they had indeed started looking for clues that could corroborate the existence of such small holes. According to them, it's just not possible.

To test this theory, astronomers looked at the stars of a neighbouring galaxy. More specifically, they sought to identify the exact type of flicker that would be caused by a black hole smaller than a tenth of a millimetre blocking a star's light.

If a primordial black hole moved between us and a star, the star would probably twinkle intermittently, as the gravity exerted by the black hole modifies its light. Because, if these tiny holes existed, it would actually be possible to observe the light and the objects they twist as they pass by them.

So, with the help of several terrestrial telescopes, Japanese astronomers observed our galactical neighbour, Andromeda. They captured 190 consecutive images for 7 hours. In the end, they found only one potential event. According to them, this means that a primordial black hole can only be responsible for 0.1% of dark matter. In conclusion, there's no way dark matter comes from tiny black holes.

According to the researchers, however, their study doesn't totally refute Stephen Hawking's hypothesis. But it may well be that astronomers need to look elsewhere for the origin of dark matter. 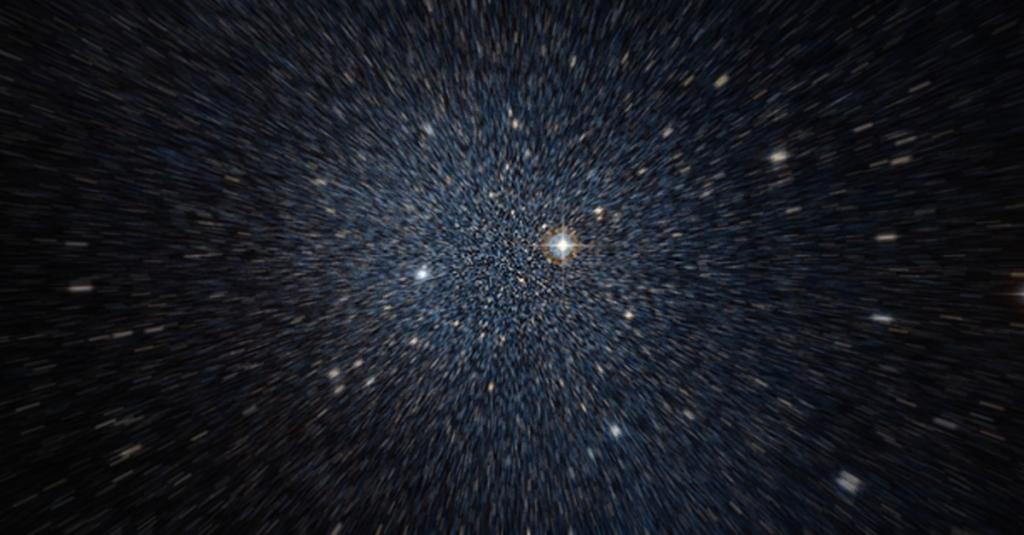 A ‘Dark Matter Hurricane’ Is About To Pass By The Earth 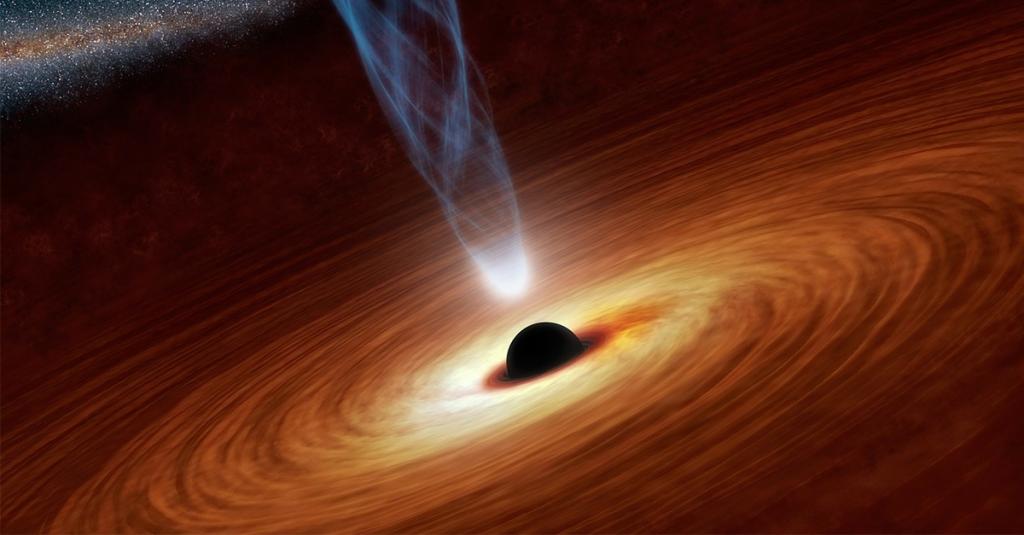