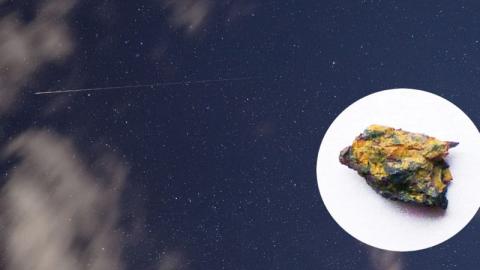 It was discovered in the Sahara Desert more than 20 years ago. This strange little pebble, which goes by the name of Hypatia, raises many more questions than you'd think, calling into question the very formation of our Solar System.

Over twenty years ago, in December 1996, specialists discovered a very special small pebble in the eastern part of the Sahara Desert. Since then, analyses have been carried out, revealing that the object is much less modest than its appearance suggests. Indeed, its existence raises many questions regarding current theories on the formation of the Solar System.

Dubbed Hypatia after Hypatia of Alexandria, the first mathematician and astronomer of the West, this interstellar stone, indeed, has properties that have never before been observed on Earth or in its surroundings.

In 2013, a team from Johannesburg, South Africa hypothesized that the stone came from the nucleus of a comet that crashed on earth. This hypothesis goes hand-in-hand with the fact that Hypatia was found in a part of the desert strewn with lyric glass. These pale yellow glass fragments, scattered over 6,000 square kilometres in the Sahara, could have formed when the comet hit the ground, the resulting heat melting the surrounding sand.

Later, in 2015, the same team studied the noble gases and nitrogen inside Hypatia, concluding that its origin was extraterrestrial. In a new article published in the journal Geochimica and Cosmochimica Acta, they analyzed its composition in more depth, revealing the presence of unexpected elements. To help us better understand these incongruities, Professor Jan Kramers, co-author of the study, came up with quite the metaphor:

"We can think of the badly mixed dough of a fruit cake representing the bulk of the Hypatia pebble, what we called two mixed 'matrices' in geology terms. The glace cherries and nuts in the cake represent the mineral grains found in Hypatia 'inclusions'," he explains. "And the flour dusting the cracks of the fallen cake represent the 'secondary materials' we found in the fractures in Hypatia, which are from Earth."

The fragment, which is just a few millimetres long, originally came from a much bigger object, probably several meters wide. However, the research team firmly believes that Hypatia is nothing like a classic meteorite.

"If it were possible to grind up the entire planet Earth to dust in a huge mortar and pestle, we would get dust with on average a similar chemical composition as chondritic meteorites," says Kramers.

These PAHs are a major component of the cosmic dust that precedes our solar system. This dust is found, among other things, in comets and meteorites that have not been exposed to heat for an extended period of their existence. Most of Hypatia's carbon compounds turned into microscopic diamonds, probably after it entered Earth's atmosphere or after its impact, protecting it from the elements until it was discovered.

When analyzing the grains found in the inclusions in Hypatia (the nuts and cherries in the fruitcake), researchers made several surprising findings. "The aluminium occurs in pure metallic form. […] As a comparison, gold occurs in nuggets, but aluminium never does. This occurrence is extremely rare on Earth and the rest of our solar system, as far as is known in science," said George Belyanin, co-author.

'We also found silver iodine phosphide and moissanite (silicon carbide) grains, again in highly unexpected forms. […] There are also grains of a compound consisting of mainly nickel and phosphorus, with very little iron; a mineral composition never observed before on Earth or in meteorites." All of which raise new questions about the origins of the solar system.

Unique minerals in our system

The PAH combined with phosphides, metallic aluminum, and moissanite suggest that Hypatia is an assembly of unchanged pre-solar materials, that is, materials formed well before the appearance of our solar system. The nickel-phosphorus-iron combination is particularly interesting because it belongs to the category of heavier elements that form the terrestrial planets.

The ratios of these three elements are however completely different from those that have been calculated for Earth or measured on meteorites. Researchers believe that the nickel-phosphorus-iron grains are pre-solar because they are located at the heart of the matrix and could hardly have been modified by the impact, but especially because this composition is alien to our solar system.

The composition of the Hypatia matrix itself reinforces this hypothesis. Scientists' general belief is that the solar system came from a relatively homogeneous cloud of cosmic dust (the solar nebula). The absence of silicates - which are very present in our system - within the matrix suggests that, if Hypatia was formed after the appearance of the solar system, the circumstances of the latter need to be revised.

"What we do know is that Hypatia was formed in a cold environment, probably at temperatures below that of liquid nitrogen on Earth (-196 Celsius). In our solar system it would have been way further out than the asteroid belt between Mars and Jupiter, where most meteorites come from," says Kramers.

"Comets come mainly from the Kuiper Belt, beyond the orbit of Neptune [...]. Some come from the Oort Cloud, even further out. We know very little about the chemical compositions of space objects out there. So our next question will dig further into where Hypatia came from," he concludes. 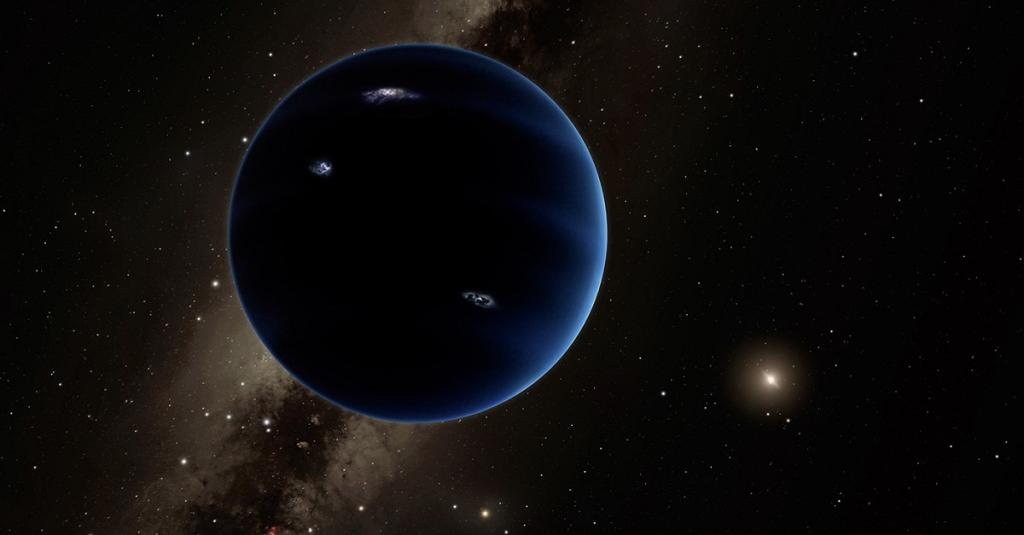 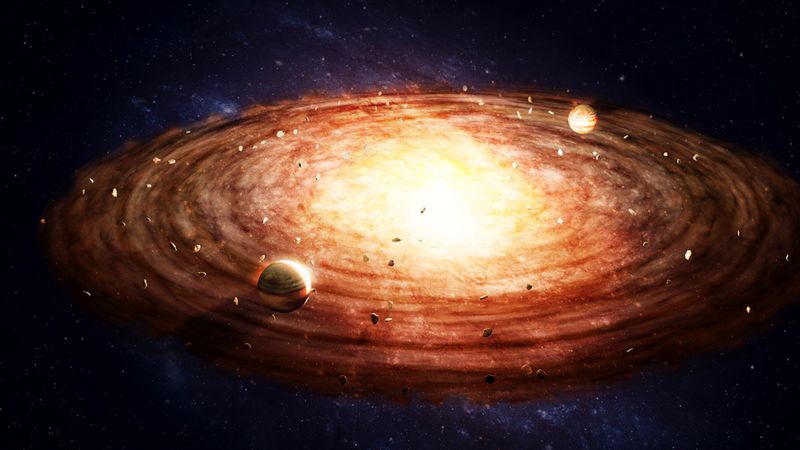