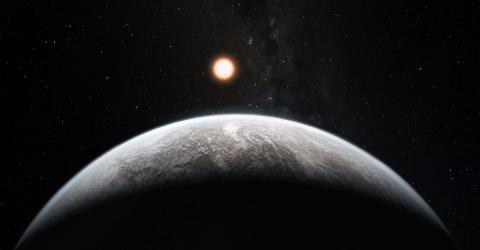 Astronomers discovered a ‘super-Earth’ orbiting a star called HD 26965 which is situated quite close to Earth. Some say that it’s the planet Vulcan, which is the birthplace of Spock from the Star Trek series.

The Star Trek series represents a universe for its fans which is teeming with characters, pioneering technologies and unknown planets, so many elements that can seem to be embedded firmly in the realm of fiction. And yet, astronomers from the Dharma Planet Survey might well have pointed their telescopes in the direction of a planet closely resembling the one which Spock comes from: the planet Vulcan.

En route to 40 Eridani A

The Dharma project (DPS) oversees the monitoring of 150 dwarf stars situated at a distance of 50 parsecs (163 light years) or less from Earth, for a period lasting between 2016 and 2020. The aim is to detect and characterise low-mass exoplanets with the aid of spectrographs. And this was how astronomers discovered a surprising ‘super-Earth’ in the constellation of Eridan.

This new object orbits the star HD 26965. Better known under the name of 40 Eridani A, this star has notably been connected with the planet Vulcan mentioned in the volume Star Trek 2 (1968) by the science-fiction author James Blish, as well as in Star Trek Maps (1980) by Jeffrey Maynard. This association was confirmed by the series’ creator in a letter published in 1991 in the periodical Sky and Telescope.

The new planet is situated ‘just’ 16 light years from Earth, and as it orbits a star which is similar to the sun, it has been categorised as a ‘super-Earth,’ the closest one to us.

‘The planet is roughly twice the size of Earth and orbits its star with a 42-day period [a detail that many science-fiction fans will no doubt pick up on] just inside the star's optimal habitable zone,’ explains Jian Ge, one of the two principal authors of the article, which appeared in Monthly Notices of the Royal Astronomical Society.

‘The orange-tinted HD 26965 is only slightly cooler and slightly less massive than our Sun, is approximately the same age as our Sun, and has a 10.1-year magnetic cycle nearly identical to the Sun's 11.6-year sunspot cycle,’ explains Matthew Muterspaugh, a member of the team. ‘Therefore, HD 26965 may be an ideal host star for an advanced civilization.'

A place unexplored by humans

The star orbited by the newly-discovered planet is visible from Earth to the naked eye: a godsend for both astronomy and sci-fi fans.

‘Now, anyone can see 40 Eridani [the star system of which 40 Eridani A is the main star] on a clear night and be proud to point out Spock's home,’ highlights Bo Ma, another member of the team.

‘Vulcan is the home planet of Science Officer Mr. Spock in the original "Star Trek" Sci-Fi series. Spock served on the starship Enterprise, whose mission was to seek out strange new worlds, a mission shared by the Dharma Planet Survey,’ says astronomer Gregory Henry, co-author of the study. 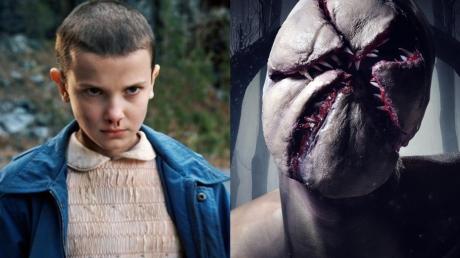 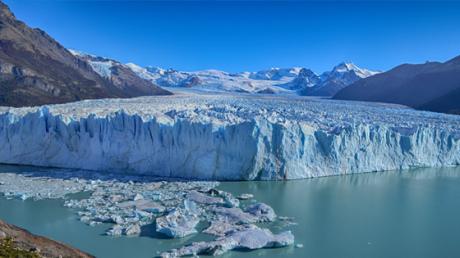