A French researcher has just discovered that rare iron objects from the Bronze Age come from a metal with surprising origins: extraterrestrial iron. Brought by meteorites that landed on our planet, this metal is distinguished by its unique chemical composition, a strong nickel and cobalt concentration. This was one particularity detected by scientists using the advanced methodology known as the spectrometry of X-ray fluorescence.

The ancient Kings of Egypt didn’t reveal all of their mysteries. Torn from the tranquility of the tomb that protected them for millennia, there was always some doubt about where the materials of the personal effects left by the ancient pharaoh Tutankhamun came from. Work done by a French scientist has recently shed some light on this mystery: the dagger, bracelet and headrest of Akhenaten’s son would probably have been forged by metal from meteorites… From extraterrestrial iron!

These Egyptian relics are not however the only items that have proved to come from celestial objects, having crash landed on our planet after having entered the atmosphere. Other examples of iron from meteorites being used include a Turkish dagger created 2,500 years before our era in Alaca Höyük, a Syrian pendant dating back to 2,300BC, or even many Chinese objects from the Shang dynasty that ruled over China between 1570 and 1045 before Jesus Christ.

These utensils are already surprising due to being made from iron from the Bronze Age, but they are even more surprising now that we know they have an extraterrestrial origin.

This surprising revelation is a result of analysis led by Albert Jambon, researcher at the Institute of Mineralogy, Material Physics and Cosmochemistry, using a state-of-the-art tool: An X-ray fluorescence spectrometer. The device allowed the French scientist to precisely analyse the chemical nature of ancient artifacts, without compromising the quality of their conservation.

Published in December 2017 in the Journal of Archaelogical Science, the research shows that all the artifacts created in the Bronze Age are made with meteorological iron. “This study highlights the importance of analytical methods used to study how metals and metal-work technologies evolved in past ages,” explained Albert Jambon further in his publication.

The distinction between extraterrestrial iron and that which sprinkles the subsoil of our own planet, above all comes from its higher nickel and cobalt content. These chemical species appear to have migrated to the center of the Earth at the time of its creation and are therefore very scarce on the surface. However, iron ore, in a mineral state, cannot be used in the same way.

It needs to be reduced, meaning being separated from a part of the oxygen that it’s linked to, through a heating process. For iron from meteorites, there is no oxygen and so the material already exists in the metal state within the celestial objects.

From the Bronze Age, to the Iron Age

The readily available iron allowed blacksmiths from the Bronze Age to create some rare objects out of iron, without mastering the metal reduction method. It is also the discovery and development of this technique which led the metallurgical artisans of the time to gradually abandon both rare and expensive extraterrestrial metals, in favour of more common and economical terrestrial iron ore.

This innovation was also necessary to kickstart the transition from the Bronze Age to the Iron Age. This part is still a little vague, but with future research, based on the same method of chemical analysis by X-ray fluorescence spectrometry, it will undoubtedly be possible to explore further.

“The next step will be to determine where and when terrestrial cast iron appeared for the first time,” concludes Albert Jambon which is a passionate perspective which promises an insight into the millennial history of metallurgy.

Check out the video above for more on these fascinating finds! 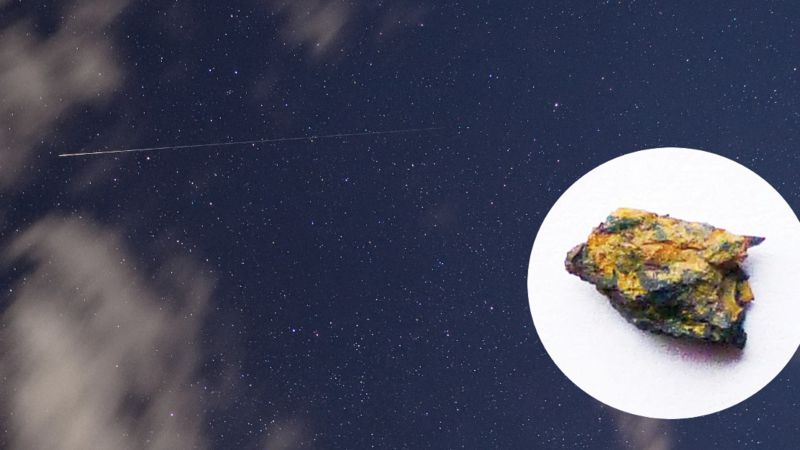 Hypatia, The Extraterrestrial Rock That Is Rattling Current Theories Of Solar System Formation 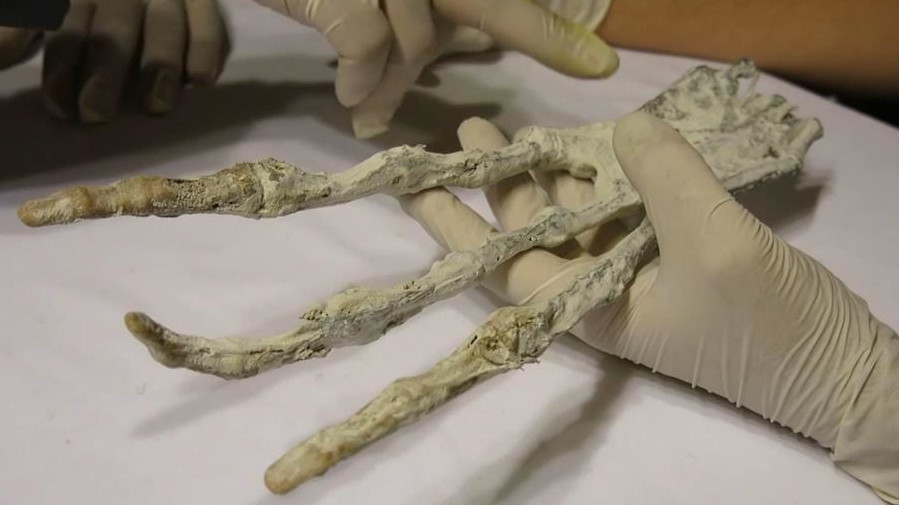