There might be a bit of truth when they say 'the drugs are shit...'

For those of you who are occasional marijuana smokers, rest assured, this study was conducted in the streets of the Spanish capital, Madrid.

After analysing 90 samples of what is commonly known as 'weed,' a pharmacologist concluded that 75% of the cannabis sold on the streets of Madrid contains faecal matter. An incredible finding, which should not please our Spanish weed-loving friends at all.

In three-quarters of the samples, Manuel Pérez Moreno found Escherichia coli, a bacterium (otherwise known as E-coli) which, as you may have already guessed, is present in faeces. When ingested E-coli poisoning can cause stomach cramping, nausea, diarrhoea and vomiting.

Our thoughts go out to our fellow-smokers in Spain. Hopefully one day they'll have access to faecal free pot. 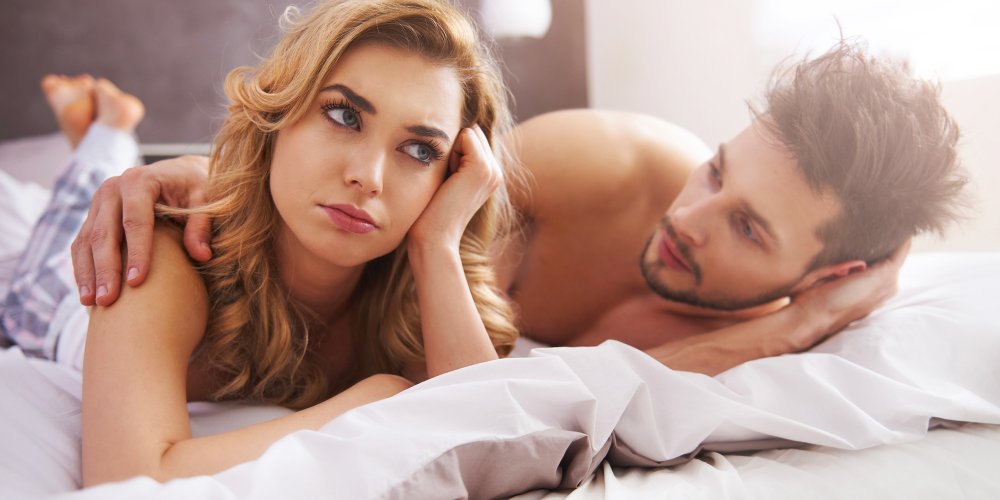 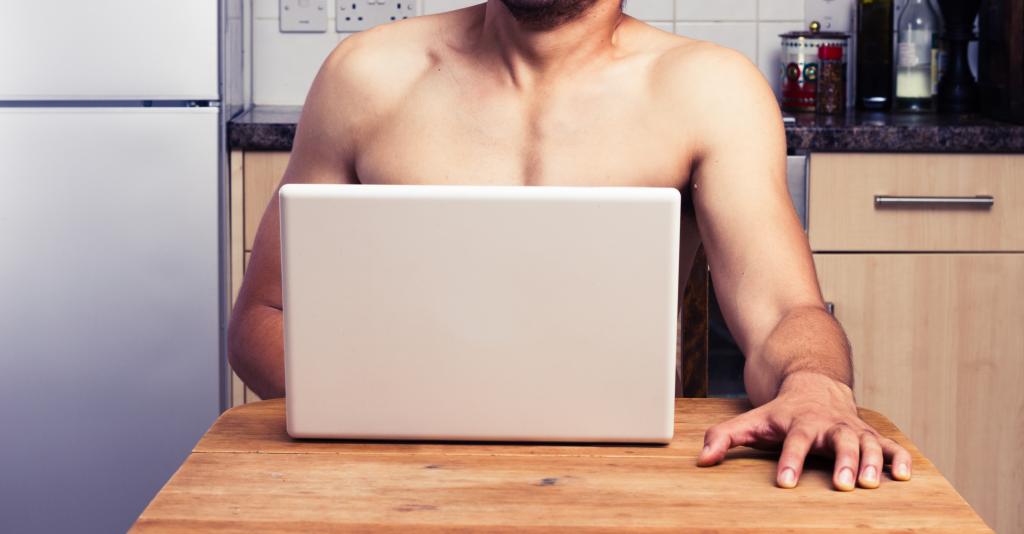