A man namedBhut'Hector proposed to his girlfriend in a KFC, in South Africa. The proposal was caught on video and it was such a success that brands have flooded the couple with gifts.

You can thank social media for this story. A short video has been circulating on Facebook and Twitter. In it, we see a man asking his girlfriend to marry him... in a KFC, in South Africa.

A scene that caught the attention of a lot of people who were near them, and filmed them, then shared the footage on social networks. The video went viral after it was reposted by KFC South Africa's Twitter account. The message was retweeted nearly 30,000 times.

Mzansi please help us find this beautiful couple, re batla ho ba hurt 😊 DM us any leads, there might be a Finger Lickin' Good surprise in it for you too. Batho ba Vaal re thuseng! We love love 😍❤️ #KFCProposal

This was followed by a wave of solidarity for the husband and wife to be, Bhut 'Hector and Nonhlanhla. The musician Zakes Bantwini, who is very popular in South Africa, offered to perform at the lovebirds' wedding, while Audi offered them a honeymoon trip.

But that's not all, Coca-Cola offered them free drinksand they received other gifts from brands, such as pans, as well as money. They also get to have their own spread in the magazine DRUM!

In an interview for the newspaper Sowetan, Bhut 'Hector and Nonhlanhla explained that they have been married since 2012 but that the ceremony wasa disappointment for them. 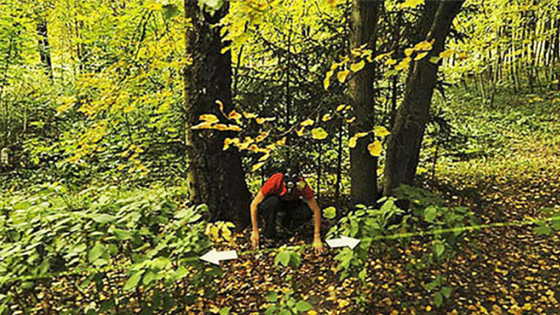 They Spotted A Man Wearing A Gas Mask In A Forest On Google Maps... What Happened Next Was Unbelievable 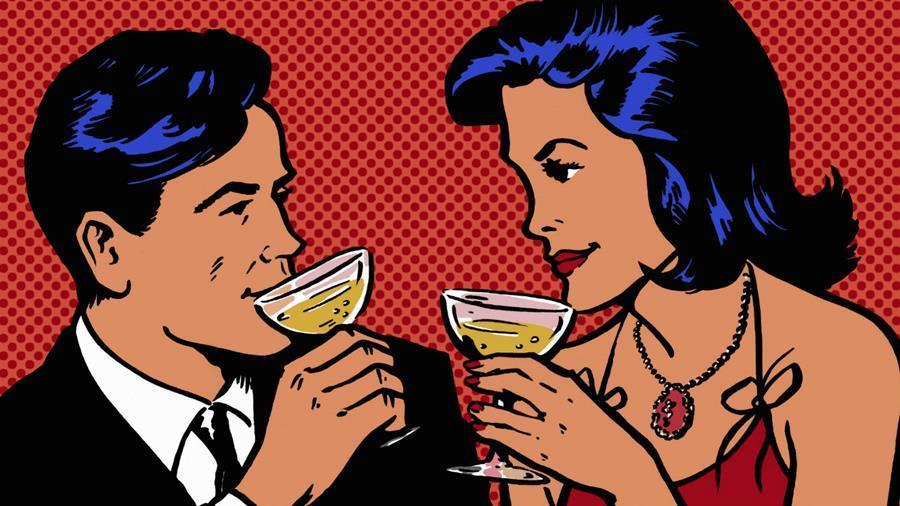 Researchers Believe They've Found The Key To A Successful Relationship - And It's Not What You Might Expect...