Each year, a new discovery revives the myth of Atlantis. The city that was, supposedly, engulfed millions of years ago is still fascinating people today. The question of its existence and its location remains unanswered, but some scientists think they've discovered Atlantis under Antarctica.

Plato was the first to assign a location to Atlantis. According to the Greek philosopher, the sunken city was located in the middle of the Atlantic Ocean. Since then, other theorists claim that the island would eventually be found in the Indian Ocean or the Pacific Ocean.

Recently, some scientists think they've finally got their hands on Atlantis. Under Antarctica, researchers have discovered gigantic underground constructions. Composed of a mixture of mud and sandstone, they would have been frozen under a surface of about 800 metres thick. Some could even measure up to 300 metres tall, the size of the Eiffel Tower.

But according to the University of Brussels, these structures under the Antarctic could actually be evidence of 'water conduits and deposits under the Antarctic ice sheet'. This means that there is a vast network of frozen tunnels and ridges under the ice. These natural formations could contribute to the stability of glaciers.

So, a natural phenomenon or the buried city of Atlantis? 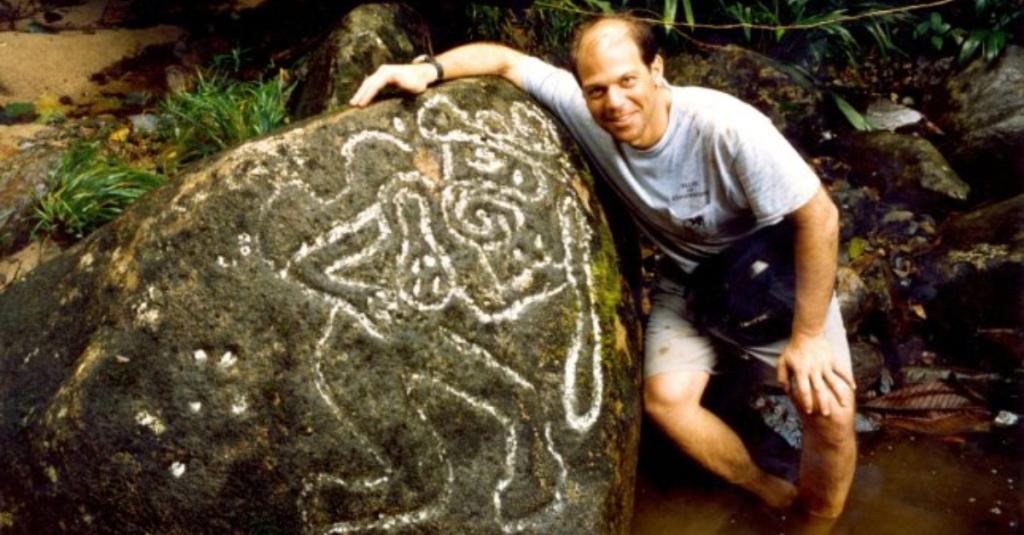