Studies have shown that people have experienced stronger side effects following the second dose of the coronavirus vaccine. 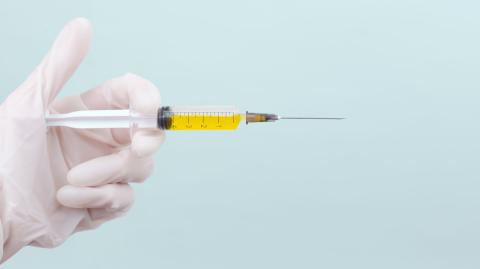 People have been reporting experiencing more severe side effects after having received the second dose of the coronavirus vaccine.

Greater side effects after second shot

Testimonies of jab receivers have echoed having felt ill upon being administered the first shot, but now more people are coming forward saying they have experienced symptoms such as fever, fatigue, headache and soreness at the site of injection following the second dose.

But experts say this is actually a good thing. Typically, when one gets a shot of any vaccine, the body takes a moment to adjust as your immune system is processing the chemical reaction triggered by jabs.

In general, it is more common to see reactions with dose two. This is what we see with tetanus vaccine as well as other commonly used adult vaccines like zoster vaccines. However, we have heard from many patients who had a reaction to dose one and were prepared to get a worse reaction to dose two, and had nothing.

Is one vaccine causing more reactions than any other?

Side effects of the COVID-19 jab tend to be mild and clear up within 48 hours of injection. They are more pronounced among younger than older people as their immune systems aren't as strong and fully developed.

Interestingly, in the US, data has shown that local allergic reactions to the Moderna vaccine is greater than that of the Pfizer jab. 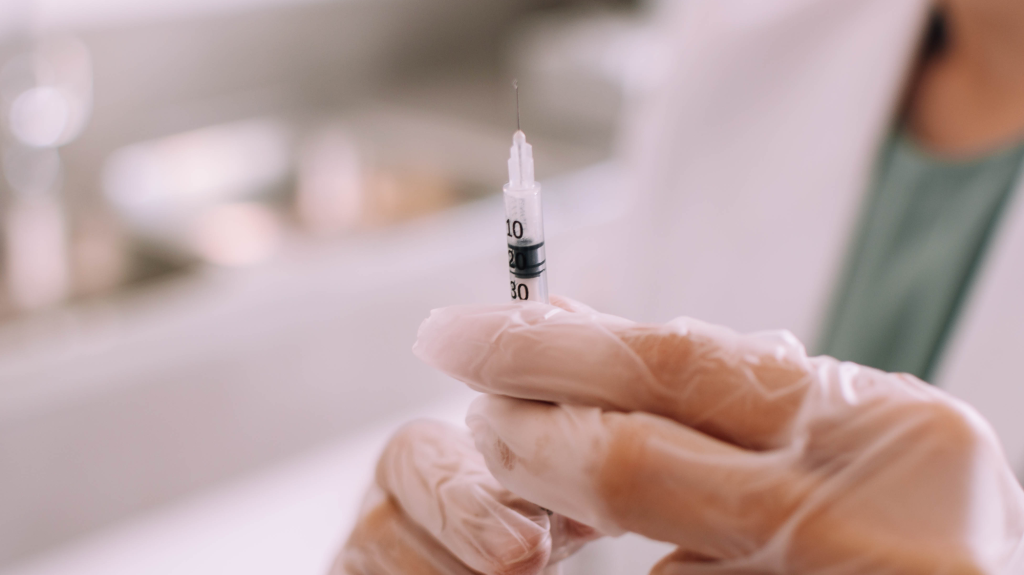 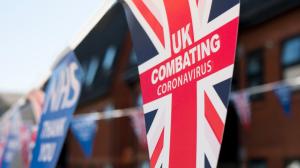 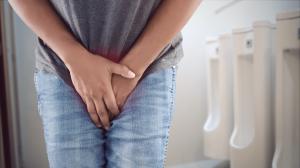 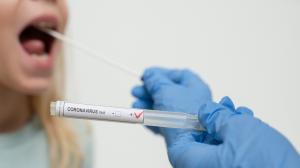 Lifestyle, health
This is what experts say to do if you are exposed to COVID-19 after being 100% vaccinated 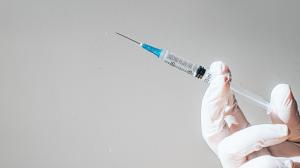 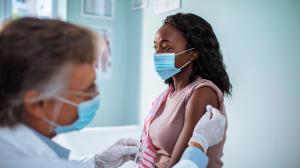 Lifestyle, news
The 10 countries that have injected the most doses of the COVID vaccine in the world
More