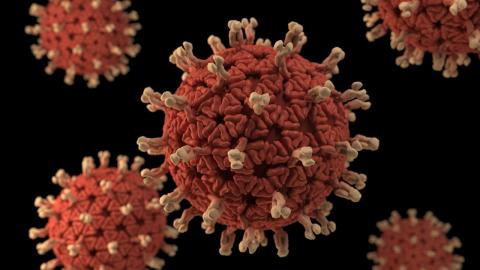 Silent Mexican variant that has already reached Europe has been identified

While all eyes are on the Delta variant, scientists have identified another powerful strain originated in Mexico which has already made its way to Europe.

Every day it seems like a newvariant is on the rise, but researchers in Italy’s University of Bologna have identified a variant that has been quietly making its way across the globe—T478K, also known as the Mexican variant.

This mutation may not be making the headlines like Delta, but there are a few things about the strain that have been worrying scientists. Coordinator of the study on the variant, Federico Giorgi said:

This variant has been increasingly spreading among people in North America, particularly in Mexico. To date, this variant covers more than 50% of the existing viruses in this area. The rate and speed of the spread recall those of the ‘British variant.’

Similar to all the other variants, the spike protein in the Mexican strain has also mutated itself to become more infectious and possibly resistant to antibodies. Giorgi added:

The mutation of the Spike protein is structurally located in the region of interaction with human receptor ACE2. Coronaviruses attach to this receptor to infect cells, thus spreading the infection with more efficacy.

This variant has already spread to several parts ofNorth America, and accounts for 2.7% of all cases in the United States. Now, it has also been found in Germany, Switzerland, Sweden, and Italy. The researchers believe that as of now the variant has ‘spread feebly’ but swift and strong action needs to be taken early in order to keep the mutation under control. Giorgi continued:

Thanks to the great amount of data available in international databases, we can hold an almost real-time control over the situation by monitoring the spread of coronavirus variants across different geographical areas,’ concludes Giorgi.

Keeping up this effort in the next months will be crucial to act promptly and with efficient means.

There Could Be A 'Third Silent Wave’ Of The Coronavirus, Very Different From The First Two 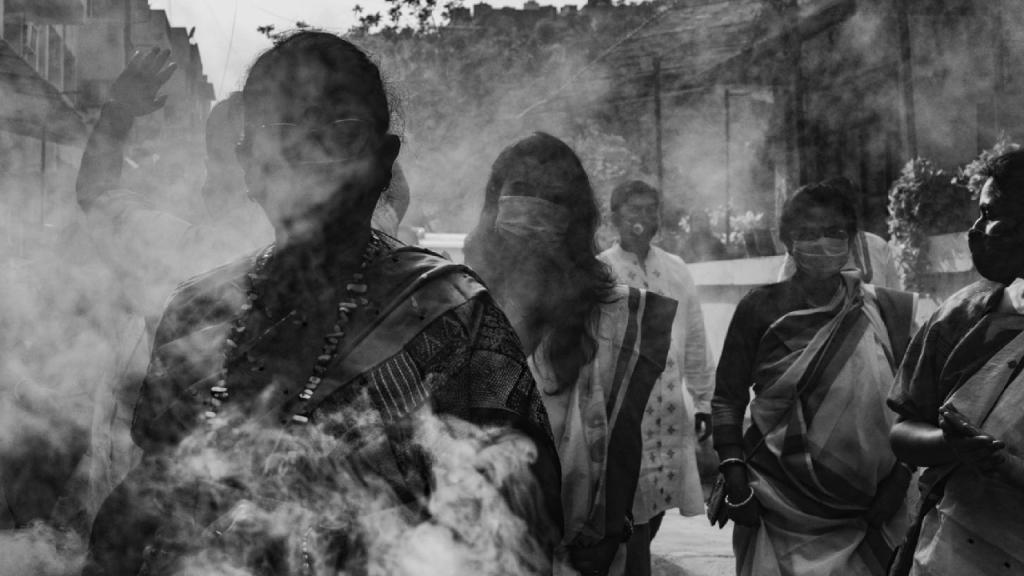 WHO declares Indian variant as variant of global concern

This App Could Detect the Coronavirus, Even in Asymptomatic Patients
Read also