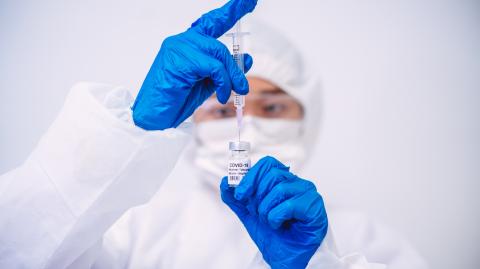 Those responsible for the Oxford/AstraZeneca vaccine are reworking their formulas to target emerging strains.

The team behind the creation of the Oxford/AstraZeneca coronavirus vaccine are now currently attempting to revamp their programme in order to create a new jab on short notice.

A new potential vaccine in progress

Scientists at the University of Oxford are investigating how quickly they could configure their ChAdOx programme in order to see if they could create a new vaccine within a 48-hour timeframe.

The inquiry comes as a spokesman for Oxford spoke to The Telegraph, stating that researchers have been keeping a close eye on the virus and mutation possibilities:

The University of Oxford is carefully assessing the impact of new variants on vaccine immunity and evaluating the processes needed for rapid development of adjusted Covid-19 vaccines if these should be necessary.

Why do we need a new vaccine?

In particular, the South African variant, also known as the 501Y.V2 variant shows evidence of mutation E484K and has been labelled as a ‘cause for concern.’ This is because the mutation could evade three classes of ‘therapeutically relevant monoclonal antibodies,’ which are the synthetic antibodies produced by jabs and could weaken the body’s immune response to the virus.

Earlier this month Oxford vaccine team member Dr Maheshi Ramasamy appeared on This Morning alongside immunologist Professor Katie Ewer, in order to assure the public that the Oxford/AstraZeneca vaccine would still be effective against the South African strain. Katie explained:

Your antibodies and your white blood cells and your immune system, they don’t just recognise one part of that spike, they recognise lots of different parts of it. So even if there are odd mutations here and there, you will still have other antibodies that can recognise other parts of the spike.

However, the spokesperson explained to The Telegraph that future mutations could have the potential to threaten the vaccine’s effectiveness so it is safer to be prepared:

The team do not currently think they will need to, but it would be stupid not to be prepared. It should take a day or two to tweak the system. 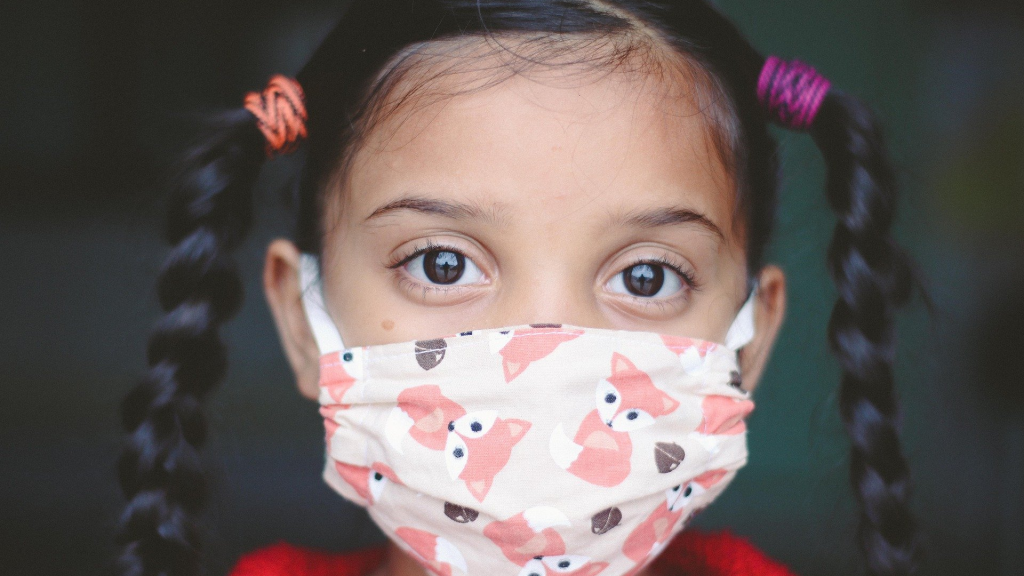 New Antibody Drug Providing Instant Immunity to COVID-19 in the Works by UK...