Australian and British researchers appear to have taken us a huge step closer to finding an effective treatment for COVID-19. Here's what we know about the nasal spray they've developed. 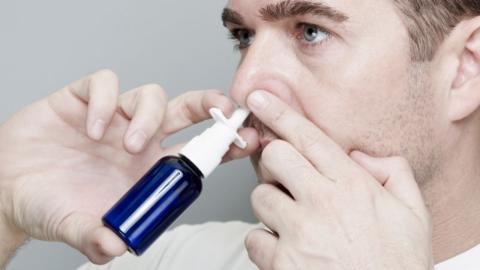 The first results are very encouraging. According to The Guardian, researchers at Public Health England just published a study of the INNA-051 molecule developed by Australian startup Ena Respiratory. The first preliminary results, which were shared on biomedical pre-publication research site bioRxiv, demonstrate that the molecule is very effective in blocking the replication of Sars-CoV-2.

Tests carried out on ferrets, whose respiratory system is similar to ours, have even yielded spectacular results: more than a 90% reduction of the amount of virus in the respiratory tract.

The British teams administered different doses of the molecule into the noses of three groups of six ferrets, and the fourth group of ferrets received a placebo. The next day, the ferrets were exposed to the coronavirus and were observed for a dozen days. Just 5 days after being exposed, the amount of virus found in the throats of ferrets that received INNA-051 was down 96% compared to the group that got the placebo.

Toxicology studies and human trials are still needed to confirm that INNA-051 is safe and effective. But according to the researchers, this treatment stimulates an immune response in the mucous membranes of the respiratory tract, which suggests that it could be equally effective against the flu or the common cold, which are also respiratory infections.

It only takes one or two injections a week for the molecule to prevent infection by eliciting an immune response at the virus's point of entry. That way, it can prevent infection and reduce the onset of more serious forms of the disease. Also, if it decreases the amount of virus present in the respiratory tract, it will reduce transmission rates, which is essential in the fight against the pandemic.

Could this be the treatment?

Ena Respiratory has already raised more than $11 million, a contribution that is conditional to the success of toxicology studies. The startup hopes to be able to run the first tests on humans in less than 4 months. The Australian Medical Research Commercialization Fund, one of the largest healthcare investment funds in Australia, is urgently seeking more funds to accelerate the development of this nasal spray.

It's an absolute necessity according to Doctor Chris Nave, CEO of the investment fund:

While a vaccine is ultimately the key solution to combatting COVID-19, governments need to be developing different treatment approaches to ensure they have a range of options, in the event that a vaccine proves elusive or takes longer to develop.

Several research teams around the world are currently studying the effectiveness of nasal sprays. 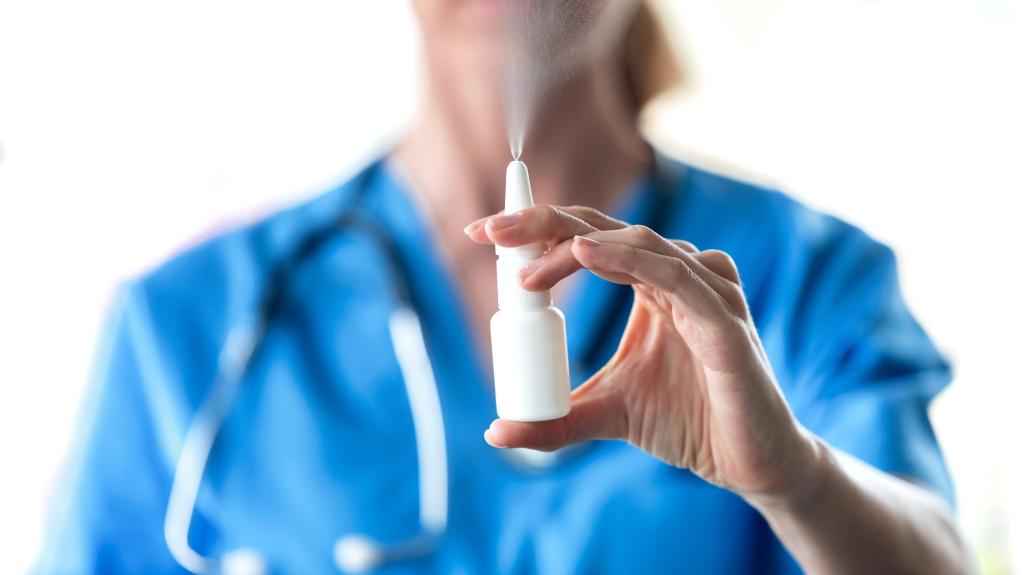