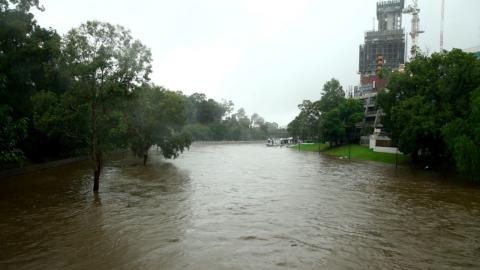 The east coast of Australia and in particular the city of Sydney are struck by impressive floods. These are the largest since 1990.

It has been over thirty years since Australian meteorological experts had seen something of this scale. The east coast of Australia and the city of Sydney are affected by violent floods following torrential rains. 'The rainfall we have observed is very heavy and has broken records,' said Agata Imielska of the Australian Department of Meteorology.

Evacuation centres have been stormed and this isn't likely not stop any time soon, with rainfall descending along the coasts to the south. The risk of flash floods is also very present. After all, more than 400 millimetres of rain fell since Friday morning in Port Macquarie, situated 400 km north of Sydney. Gladys Berejiklian, Premier (Prime Minister equivalent) of New South Wales, expressed alarm at 'an event that only happens once in a century.'

'We are in uncharted territory'

Another sign has shown that these rains were very much torrential: the Warragamba dam, providing drinking water for the city of more than 5 million inhabitants, has liberally overflowed. On Twitter, Ian Wright, an expert hydrologist from the Western University of Sydney, sounded the alarm by saying: 'We are in uncharted territory.' He then added:

The most affected areas and those located at low altitude were evacuated.

Many photographs and videos of these floods have been posted on social networks. You can see all of this in the video at the top of our article. Australian Prime Minister Scott Morrison lamented 'utterly heartbreaking scenes' and offered to help with the military to support relief efforts. 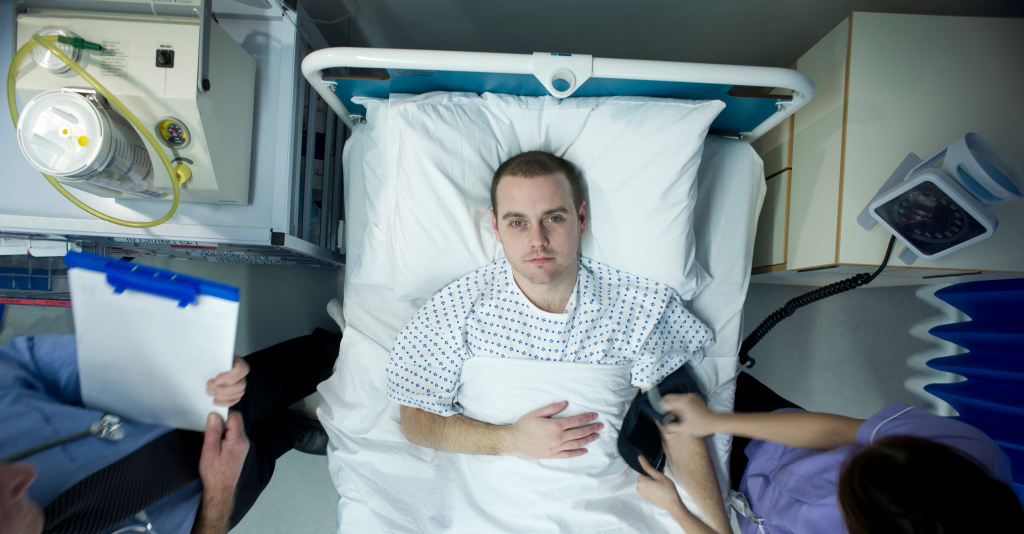 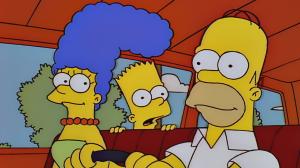 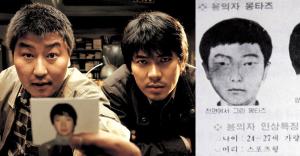 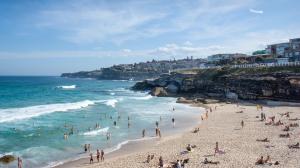 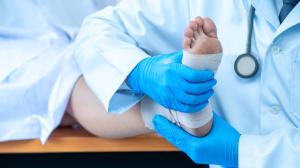 Australia Is Experiencing the Rise of a Flesh-Eating Disease 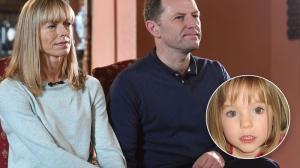