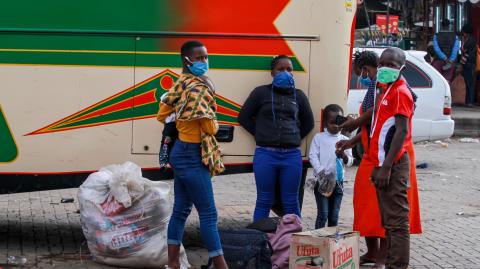 Africa has ‘only' recorded 35,000 COVID-related deaths since the pandemic started. WHO recently revealed why in a statement.

Since the whole of Europe has recently been looking at Sweden, a country which seems to have recently recovered from the pandemic, lots of people have been wondering about Africa and where they stand in all of this. The continent seems to have been relatively unaffected by the coronavirus, as was confirmed by a statement made by the World Health Organisation.

‘The transmission of COVID-19 in Africa was marked by relatively fewer infections which have been on the decline over the past two months, owing to a variety of socio-ecological factors as well as early and strong public health measures taken by governments across the region.’

The coronavirus epidemic, which started in Wuhan, quickly spread to Europe and then to the rest of the world. The first case on the African continent was diagnosed in Egypt in February. However, from March onwards, ‘the downward trend that we have seen in Africa over the past two months is undoubtedly a positive development and speaks to the robust and decisive public health measures taken by governments,’ explained the WHO.

In total, although 1.4 million people have been infected, ‘Africa has not witnessed an exponential spread of COVID-19 as many initially feared,’ explains Dr Matshidiso Moeti, WHO Regional Director for Africa, who specified that some episodic outbreaks are nevertheless to be expected in the future.

Another model for society

According to the WHO, the African way of life could also play a big role in why their numbers have been so low. The virus is not transmitted as easily outdoors and the continent has quite a large rural population which spends a lot of time outdoors. Likewise, older people often live with their families when, in Europe for example, they are instead grouped together in retirement homes and enclosed spaces which are often clustered.

A young and marginalised continent

In Africa, 91% of COVID-19 infections have been registered among people under the age of 60 (80% of which were asymptomatic). The continent tends to have a very young population and the age pyramid has worked in their favour when facing this disease:

In most African countries, we have about 3 percent of the population aged over 65 years.

Finally, as a continent, Africa is probably the least connected to the rest of the world, which has also allowed it to be less affected as a result. The same is also true for countries where transport infrastructures are not as developed. Dr Moeti has also concluded that this has made a difference in terms of the intensity at which the virus has managed to spread through the country. As well as this lower mobility, there is also a low population density in some countries which might also be beneficial. 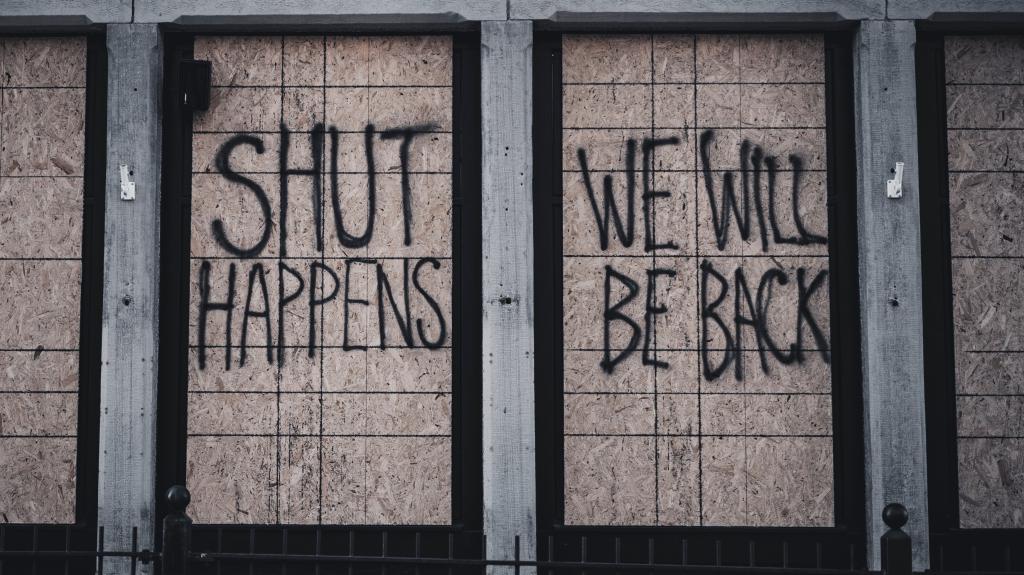 Ireland's COVID-19 rate is the highest in the world 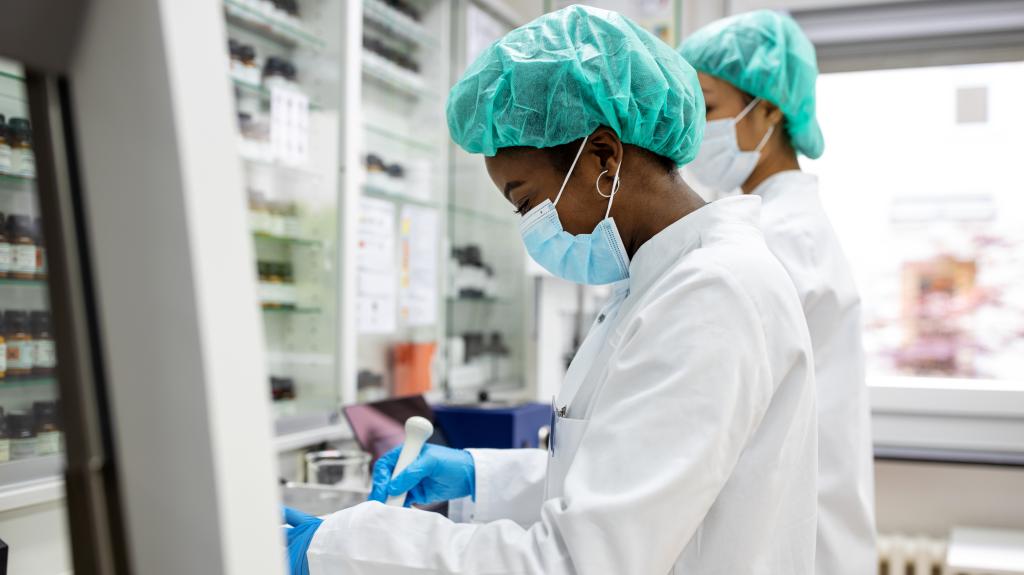 COVID-19 Is Here to Stay, According to a WHO Official