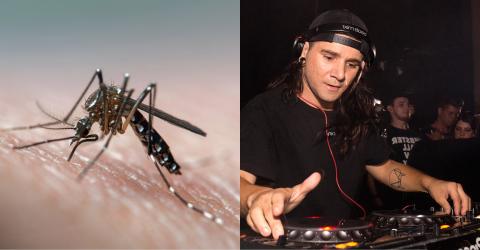 So you’ve tried everything from repents and lemongrass to hiding under your duvet to protect yourself from mosquitoes, and all this time the solution may have simple been to play Skrillex’s music.

As summer arrives so too are those beautiful days napping under the sun and Sunday barbecues. But apart from sunburn your worst enemy during summer could be defeated with a dubstep, Skrillex’s scary Monsters and Nice Sprites. Confused? We’ll explain all.

In a study published in the journal Acta Tropica and conducted by Malaysian and Thai researchers, dubstep music, and especially, a piece by Skrillex could reduce the role of reproduction in some mosquitoes.

"Although sound plays an important role in the reproduction and survival of many insects, including mosquitoes, there is evidence that sound can have an adverse effect on insects, mating and feeding,” the researchers explain in a team including Hamady Dienga, Tomomitsu Satho, Fumio Miake and Erida Wydiamala.

The study therefore examined the influence of electronic music in the search for blood, food, and the reproductive success rate of the Aedes aegypti mosquito. This mosquito species is the main carrier of dengue, Zika virus, chikungunya and yellow fever

The research team analysed the reproduction time and the time they took to feed on guinea pigs and hamsters on hundreds of mosquitoes. They found that female mosquitoes took a lot longer to feed themselves when Skrillex's music was broadcasted. In addition, they ate less and reproduced less, compared to times when the music was not played.

But then why is this study so important? To study the effects of noise pollution and noise in insects. Indeed, the particularly annoying noise that you hear in the evening in your bed when a mosquito approaches you? It is actually a noise intended for reproduction. The female produces a noise around 400 Hz and the male around 600 Hz. Blurring this signal could help to control mosquito breeding and thus epidemics of dengue fever, Zika virus, chikungunya and yellow fever.

Other studies on the subject have come out, notably on slightly less harmful insects, such as pollinating insects. It has been discovered that some sounds such as traffic noise can disrupt their reproduction. With global warming and declining population in insects, all information that can help increase or control the population of these animals. 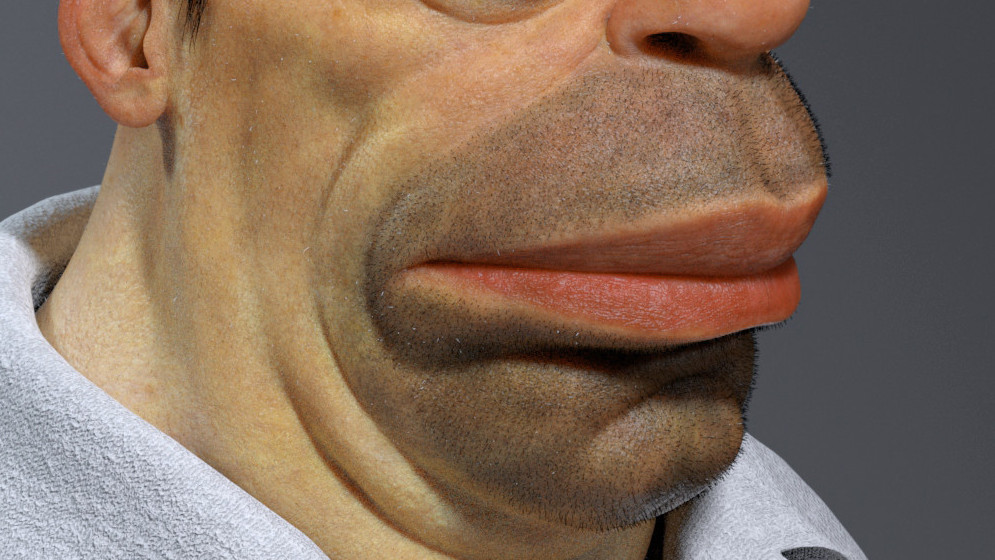