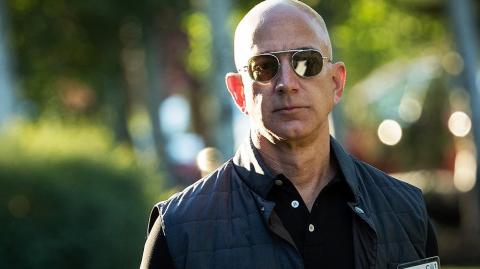 Amazon CEO Jeff Bezos is a rich man, and ever since this past Black Friday he is now a very rich man. How rich you may ask? Well, enough to dethrone Bill Gates as the richest man in the world.

The stretch of time beginning with Black Friday and ending with Cyber Monday have proven to incredibly successful days for the lot over at Amazon HQ, specifically for its CEO Jeff Bezos. During the brief four day sales period, Bezos saw himself adding an additional .5 million (or £1.86+ million) to his net worth. Wall Street saw the Amazon stock hitting an all time high thanks to these cyber sales, reaching a whopping 1209.25 USD/share.

With these profits coming in, Jeff Bezos can now officially claim the title of richest man in the world, outdoing Bill Gates with a fortune of over 0 billion. Not bad for a guy who at 30 left his cozy hedge fund job to start an online marketplace in his garage.

Year upon year, Amazon has seen a steady growth and at this point has rightfully claimed its place as one of the Kings of the Internet. Head and shoulders above all its competitors in the market, Amazon has consistently been at the forefront of innovative offerings for the public – seriously, what a godsend Amazon Prime has been.

Bezos currently possesses 16% of Amazon so it’s safe to say he’s got a bit of cushion should he ever run into some tough times. We can’t even begin to fathom what we could do with 0 billion. 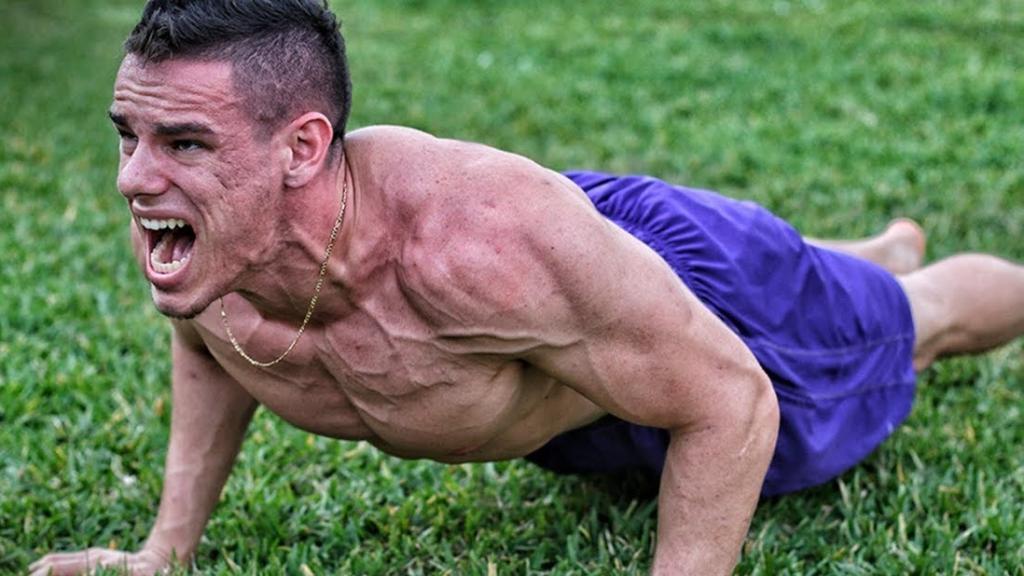 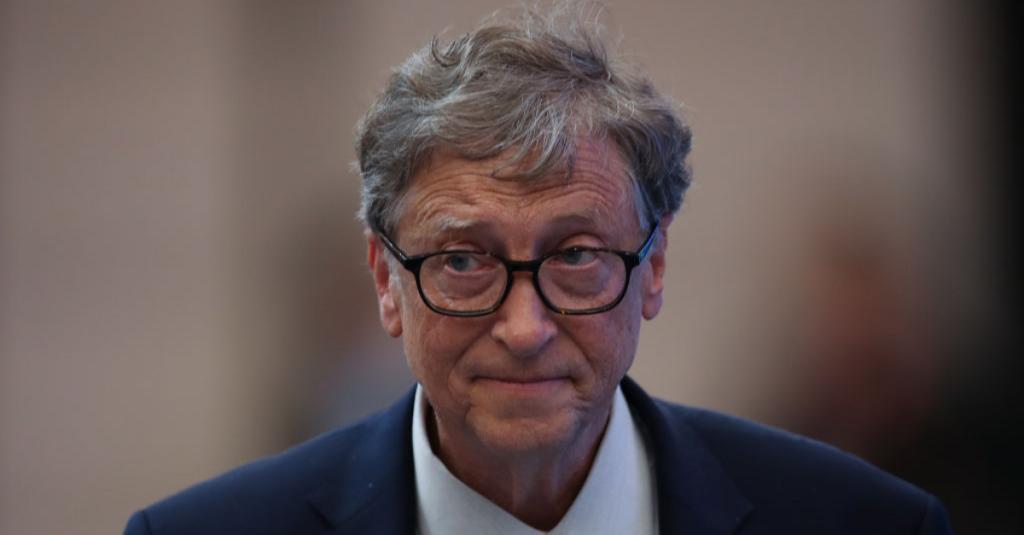 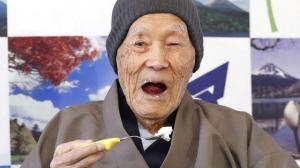 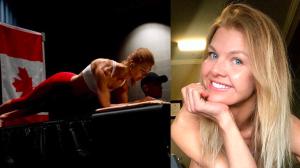 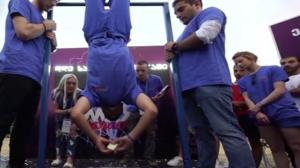 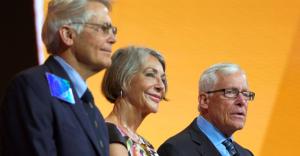 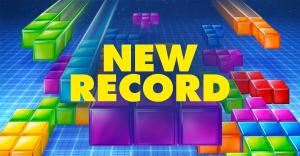