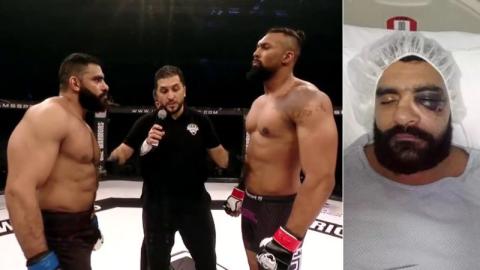 The English MMA heavy-weight fighter Chi-Lewis Parry pulled off one of the best KOs of the week during a brutal performance organized by the small association, UAE Warriors, in his match against the ‘Egyptian Hulk’.

If the name Chi-Lewis Parry rings a bell, it’s normal! Lots of people have been talking about him recently after he turned up at a gym in Birmingham to promote Jon Jones. But why? Parry has already served as a sparring partner for a certain Daniel Cormier, UFC heavyweight champion and Jones’s sworn enemy.

But more recently, a rather incredible video featuring Chi-Lewis has surfaced. The Englishman, who has also taken part in several Glory kickboxing fights over the years, went up against a certain Mahmoud Hassan during a fight organized by the UAE Warriors association.

This organization based in Abu Dhabi and which has existed since 2012 decided to offer the Brit a title shot for his first-ever fight. A fight which would take place against a fighter with quite an exciting record, to say the least: 1 win to 5 losses in his career. This fighter is none other than Mahmoud Hassan. He comes from Egypt and is nicknamed the Hulk or Hellboy, but we’re not really sure why.

As it turns out, his stature might actually have something to do with it, but his technique and ability to take a hit is a whole other thing.

During his first match against Parry, the Hulk hit the floor after he was knocked out in just 8 seconds flat. Better than Jairzinho Rozenstruik, but not as good as a certain Jorge Masvidal! The Egyptian fighter ended up in the hospital with quite an impressive black eye on his right eye. 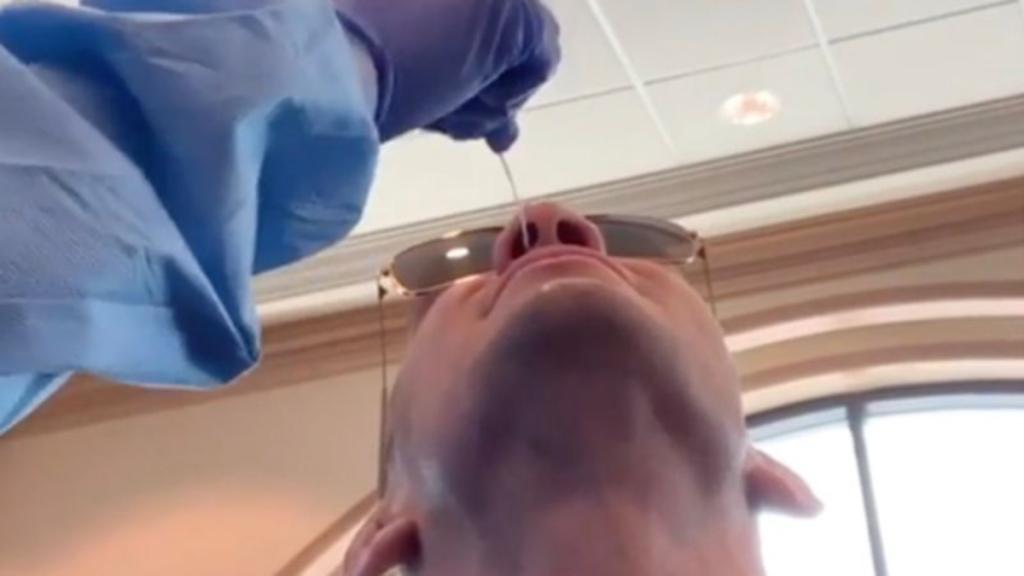