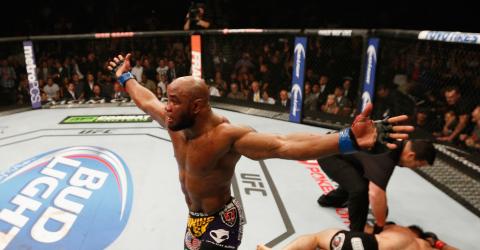 Yoel Romero was on the verge of losing to Tim Kennedy when the Cuban was literally saved by the bell; he then made a comeback which went down as one of the most infamous wins in recent UFC history.

To give you an idea of just how stacked the fight card of UFC 178 was: Yoel Romero, Tim Kennedy, Amanda Nunes, and Cat Zingano weren't even featured on the poster. Masvidal fought on the preliminary card. Kevin Lee didn't even make it onto Fox Sports prelim card, he fought on the prelim card for UFC Fight Pass. All of these superstars on one billing.

Despite not being featured on the poster, the middleweight fight was nevertheless going to be a big one. Tim Kennedy 10 years of experience under his belt and Yoel Romero had only had one defeat since his transition from wrestling to MMA.

While the first round seemed to be an advantage for the ‘Soldier of God,’ the former American soldier largely won the second round with a nice guillotine choke and more than 40 blows to the face. At 10 seconds from the end of the round, Tim Kennedy took advantage of his opponent's fatigue with a sequence that ended up splitting Romero's forehead open (a detail which will be important later). Fortunately for the Cuban, he was quite literally saved by the bell, as he seemed to be having more and more difficulty with the American.

Back in his corner, Yoel Romero was in pain, slumped on his stool and barely hanging on. His team then came to look after him, and of course, put some Vaseline on the huge wound over his left eye. As the next round was about to start, the Cuban's team was kindly escorted away by the officials, who left without the stool, and who then came back to clean up a surplus of Vaseline. Finally, more than 30 seconds after the round was supposed to begin, the referee was finally able to get Romero's team to get the stool out of the ring and start the 3rd round.

Unfortunately for Tim Kennedy, the half-minute rest allowed Yoel Romero to make almost a full recovery. With only 10 seconds to go before the end of the round, he landed a combination that sent the American to the ground and triggered a minute of pure punishment by Romero. John McCarthy called it, awarding a TKO victory to Yoel Romero.

The referee recently talked about the event, taking full responsibility for his mistakes:

Did Romero cheat? No. Were there mistakes made, leading to an advantage for a fighter? Yes.

Despite the audience booing at the announcement of the victory, the two fighters ended up walking about with the Fight of the Night bonus. Despite the extra prize purse, Tim Kennedy left the fight with a bitter taste in his mouth, and he let Romero know afterwards. 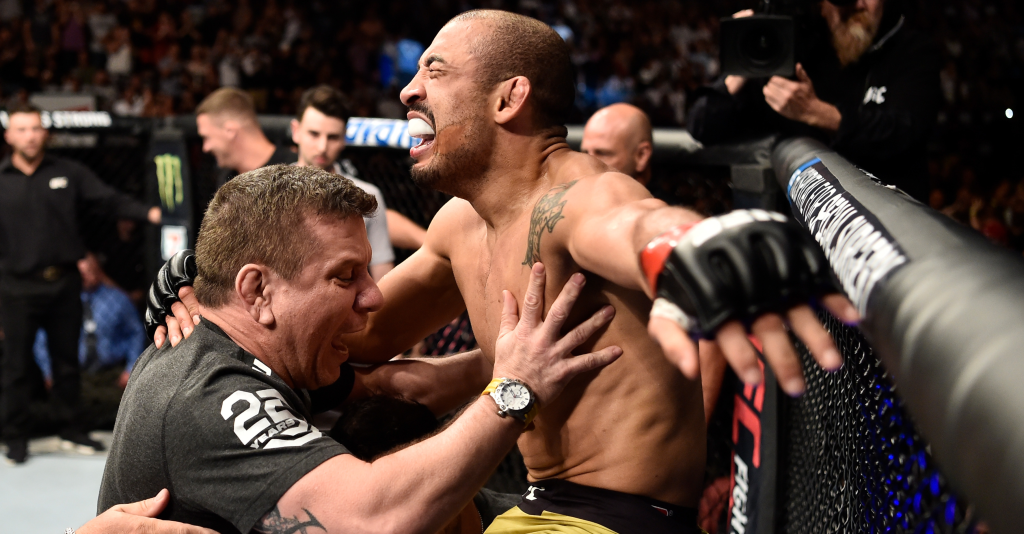