Kirill Tereshin, the Russian with disproportionate arms, made his MMA debut this weekend.

You may know him as 'Popeye,' 'Bazooka Arms,' or 'Synthol Kid,' but perhaps less so under his real name, Kirill Tereshin. Whatever the various nicknames that internet users around the world have found for him, what is certain is that you have already seen this Russian on your news feed.

The reason? For several years, he injected various substances into his biceps to make them as massive as possible. To confirm his extreme stupidity, this young Russian has even dared to compete against the slap champion Vasili Kamotski.

In other words, the man can be compared to Valdir, a Brazilian also known on the web for injecting himself abundantly with Synthol without having to worry about his health.

The only drawback is that these biceps are now completely disproportionate compared to the rest of his body, and the numerous injections mean that he is now the victim of several health problems. Fearless, Kirill Tereshin recently competed in his first MMA fight. 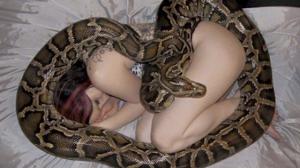 Opposed to a Russian blogger named Oleg Mongol, Kirill Tereshin was simply run over. Less than three minutes after his debut in the octagon, he had to give up, obviously under the pressure of his opponent's arm on his throat. A quick defeat for 'Popeye,' who would be better off going back to training. 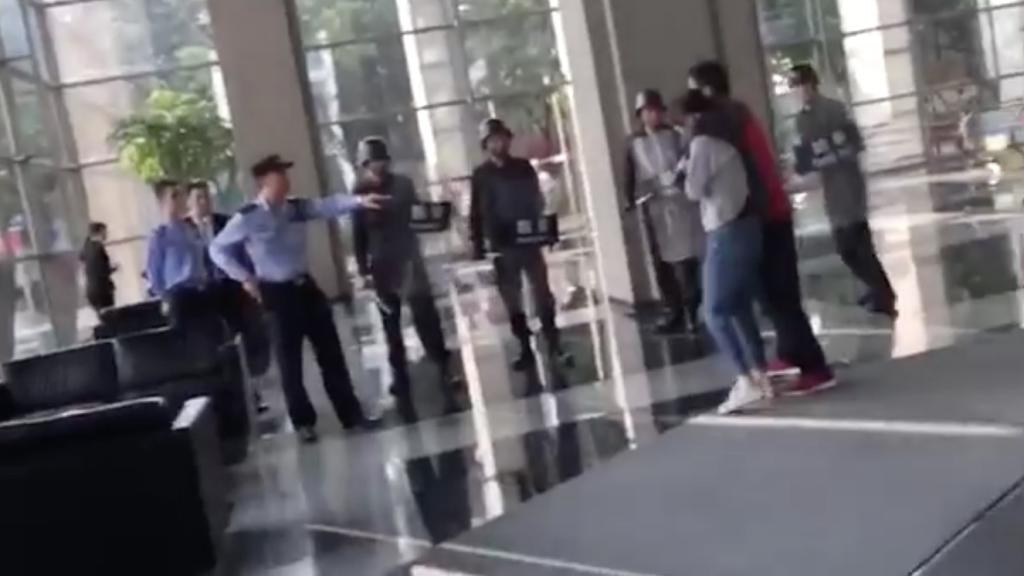