Bees are known for two things: their hard work and their honey! But what happens when you steal this honey from them? They try to get it back using this incredibly unexpected talent!

Bees are very hard-working animals and lots of people are constantly surprised and impressed by their protective natures. In order to protect each other and the product of their hard work, they are able to muster up some rather unexpected strength.

Honey-sweet victory for the bees!

And this is proof of just that. A video has recently appeared on Reddit showing how one group of bees managed to get back what belonged to them! In the video, we can see them work together as a team to attack a nearby, closed container that contained their honey.

It is debatable whether this jar was actually full of the honey produced by these brave bees in particular, but it was enough to get these flying insects all fired up nevertheless, and they eventually managed to actually open the jar - an incredible feat of strength for the insects! 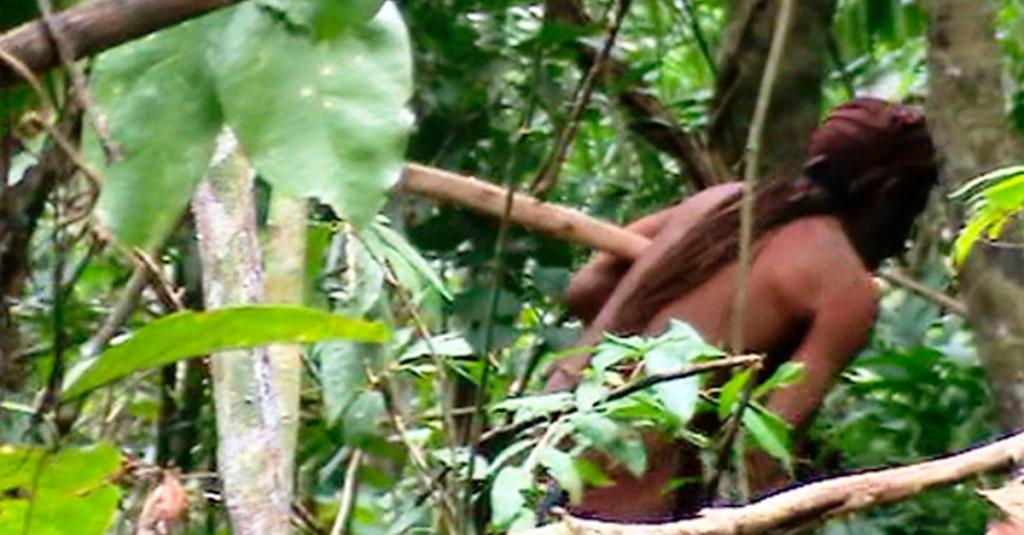