Since leaving the jungle behind for good, I’m A Celebrity… Get Me Out Of Here! 2019 star and GMB presenter Kate Garraway has made some surprising revelations which explain why viewers didn’t see any of the famous shower scenes that they’ve gotten used to in previous years.

I’m A Celeb has been on our screens for 19 glorious years now and there are many things about the show that make it so popular – Ant and Dec’s brilliant presenting skills, horrifyingly gross Bushtucker Trials, hangry celebs bonding around the campfire… the list goes on.

However, one of the show’s most controversial elements – the jungle shower – seemed to take a backseat this year. Whilst the celebs were spotted in the shower, many viewers who were hoping for a Myleene Klass-style display from this year’s campmates were left feeling somewhat disappointed.

Kate Garraway has revealed the real reason we didn’t see the stars in the jungle shower so much this year, revealing that the women of the camp banded together to give each other privacy. According to the presenter, the ladies took turns to block the cameras so that they could all wash in peace.

However, as the show went on, they began to let their insecurities go. Kate said: ‘It started off us trying to block each other in the shower. By the end of it, you're just rubbing away and shaving. You've either got to get really, really, really smelly or you have to just go for it and realise that actually everybody's nervous.’

Read also
I'm A Celeb: 2019 Is Starting Soon, Here Are Our Choices Of The Best Jungle Shower Scenes From The Past

Kate praised her fellow campmate 70-year-old Caitlyn Jenner for her body confidence, saying that she inspired the other younger campmates to shed their inhibitions, telling The Sun: ‘You've got Caitlyn Jenner in there and then you think if she's brave enough to shower then, you know, then we'll all get in.’ 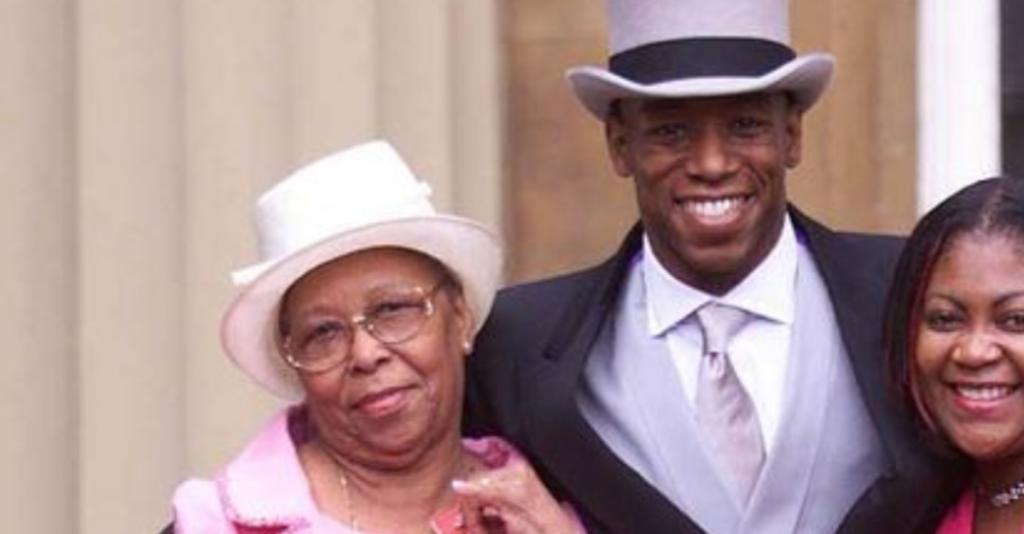 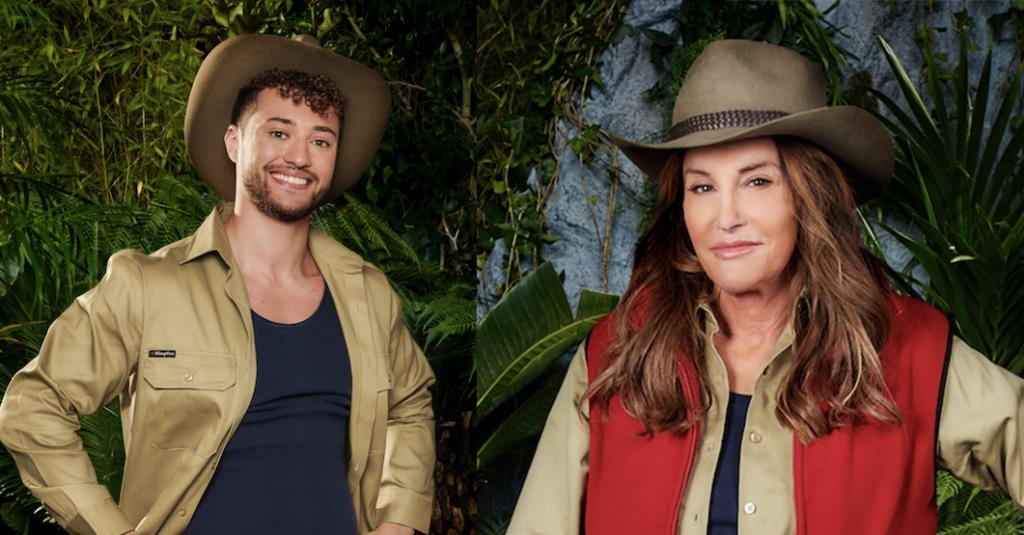