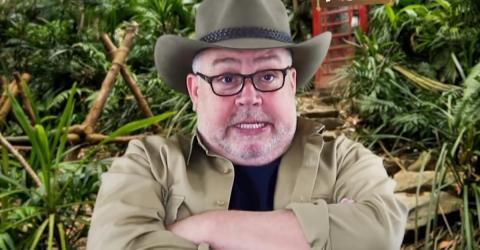 Ex-EastEnders and Call The Midwife actor, Cliff Parisi, has become the twelfth campmate to enter the I’m A Celeb 2019 jungle as he made his big entrance on Thursday night’s show alongside Corrie star Andrew Whyment – but it turns out he originally turned producers down…

Appearing on I’m A Celebrity… Get Me Out Of Here! might seem like a dream come true to many of us – but it seems that not all of the celebs who appear on the show are actually that keen on being there. Cliff Parisi, one of this year’s late entrants has revealed the real reason he decided to do the show at the last minute.

According to Cliff, he was approached by ITV producers to appear as a campmate earlier this year, but turned them down after thinking about it ‘long and hard’. However, a shock revelation from his accountant forced the former soap actor to have a rethink – and led to him accepting the offer.

Asked why he’d decided to go on I’m A Celeb, Cliff told The Sun: ‘The taxman. Yeah, I have got a bill I need to pay. Like everyone at this time of year you go, ‘Oh no! Again. I thought I paid that…’ as it crept along to September and I got an estimate for my tax I phoned them up and said ‘is it too late to say yes?’ So here I am.’

New campmate Cliff, who is still best-known to many viewers as Minty, continued: ‘I give myself a bit of a talking to, and then I spoke to the accountant and he made my mind up. What is the worst case scenario? A big snake is gonna bite you or the taxman is gonna bite you. What do you want?’

Nevertheless, it seems that Cliff is going to be making the most of his jungle experience – even if he’d really rather not be there – as he gave a strong performance in his debut Bushtucker Trial appearance on Thursday night, winning eight stars for camp alongside Corrie star Andrew Whyment. 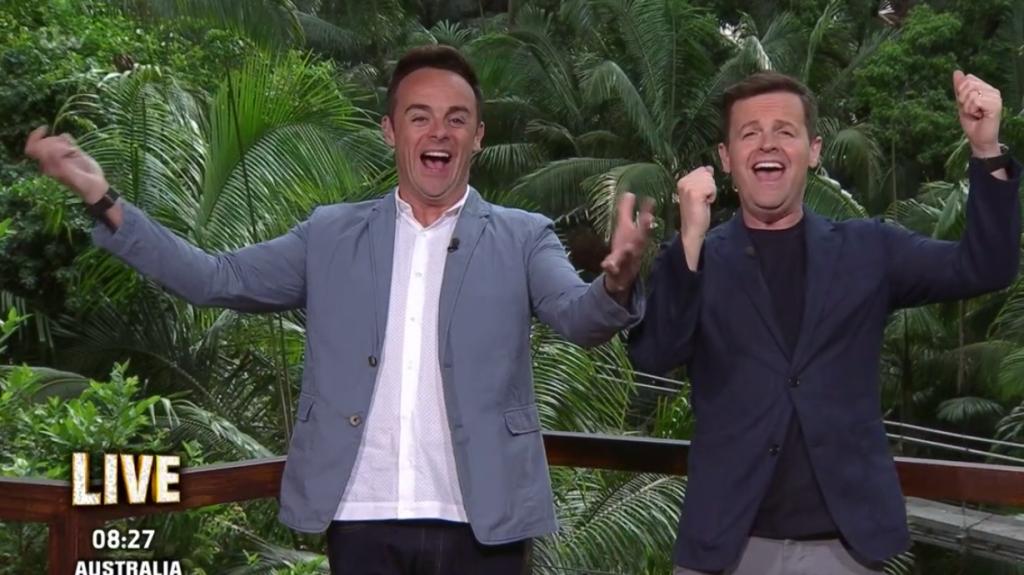 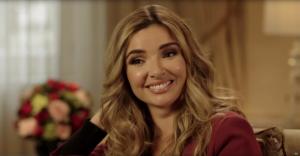