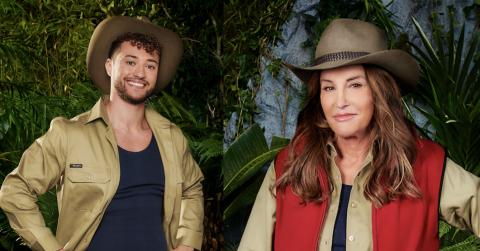 With I’m A Celebrity… Get Me Out Of Here! 2019 kicking off on Sunday 17th November, the stars finally know who’ll they’ll be heading into the jungle to spend the next few weeks with. Rak-Su singer Myles Stephenson is especially excited about the chance to meet Caitlyn Jenner for two big reasons.

One of the best things about I’m A Celeb every year is seeing celebs who wouldn’t normally come into contact with each other forming friendships, or, as the case may be, rubbing each other up the wrong way. From Georgia ‘Toff’ Toffolo’s friendship with Stanley Johnson to Harry Redknapp and Noel Edmonds’ bromance last year, it’s always fun to see our favourite famous faces getting to know each other.

The American reality star and ex-athlete Caitlyn Jenner has already revealed that she’s looking forward to sharing the camp with British celebs she’s not met before – despite the fact she finds ‘other people’ scarier than any jungle critters. And one of Caitlyn’s campmates-to-be is especially excited about meeting her.

Myles Stephenson, who is best known for being a member of X-Factor boyband Rak-Su, and for his relationship with Love Island star Gabby Allen which ended earlier this year, has revealed that he’s itching to ask Caitlyn all about the O.J. Simpson murder case – as O.J. has close connections to Caitlyn.

Myles has revealed that he plans to ask Caitlyn about the infamous glove that was used in the trial. He told The Sun: ‘The first thing I’m going to ask Caitlyn is, ‘Did O.J. do it? Does the glove really fit?’’ It seems like Myles probably hasn’t read Caitlyn’s 2017 memoir, The Secrets Of My Life, as in it, she writes that O.J. ‘was the most narcissistic, egocentric, neediest asshole’ and claimed that she, Kris and even Robert Kardashian believed he was guilty. 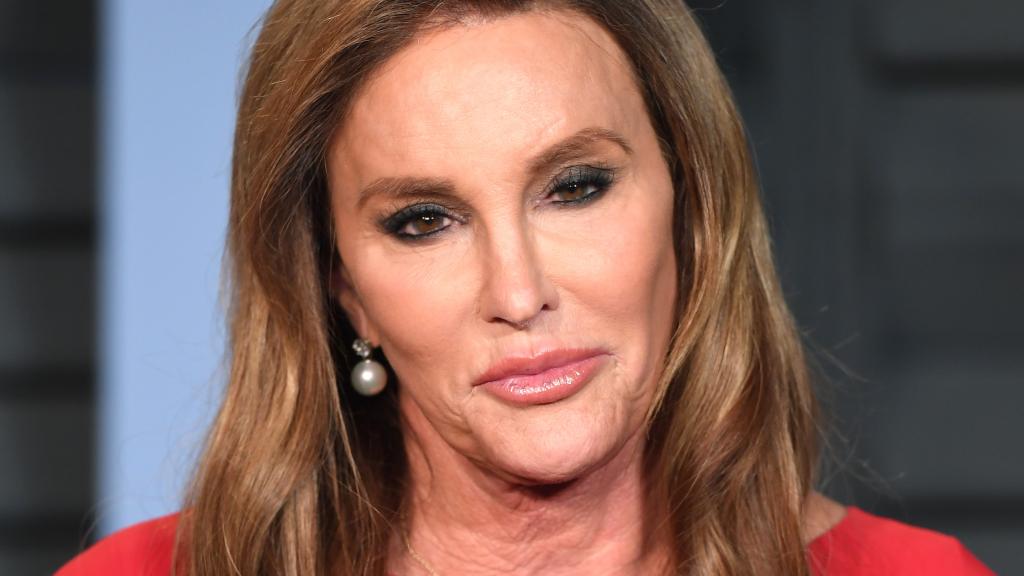