In late May, the remains of a Pompeiian head was found crushed underneath a heavy block of stone, leaving little doubt as to how he may have died. And yet further investigation into the case has just revealed that there was a completely different outcome from the events which happened back in 79 A.D… Check out the video above for the full details!

The crime was almost perfect… staged almost right down to the millimetre. Everything led to the conclusion that the Pompeiian had been the unfortunate victim of a fallen stone during the famous eruption of Vesuvius in 79 A.D. And yet archaeologists have just revealed that this was far from the truth.

Whilst all his contemporaries were being wiped out by the intense heat, the suffocating gases or the masses of ash coming from the volcano, this isolated victim who seems to have met a slightly different fate. A boulder that weighed around 300 kilograms and spanned a metre long came crashing down, straight onto his head.

This discovery was revealed last month and has left little room for doubt about what happened to the man, whose skull seemed to have disappeared. This was almost certainly due to him being thrown quite a distance or even from being crushed by the fall of the stone.

From near certainty to an unexpected rebound

'In the early phase of the excavation it appeared that the upper part of the thorax and skull, which had not yet been found, had been severed and dragged downwards by a stone block which had struck the victim: this preliminary hypothesis arose from the observation of the position of the boulder compared to the empty space of the body impressed into the cinerite,' explained those in charge of the archaeological site in Pompeii.

However, this hypothesis has recently been completely contradicted by a new archaeological discovery, which has been unexpected to say the least… 'Further research has brought the upper part of the body to light, which was located somewhat lower than the lower limbs,' said archaeologists in a message posted on social media. A real twist in this historical-political investigation!

To explain this rebound in events, the experts have looked to the excavation operations carried out in the nineteenth century, as it was at this time that his demise was due to the boulder. The part of the skeleton which was finally found below the rest of the remains is perfectly intact. Archaeologists haven’t found any trace of him being hit, or even the slightest fracture, proving that the unfortunate Pompeian wasn’t actually killed by the boulder.

'His death was presumably not, therefore, due to the impact of the stone block, as initially assumed, but likely to asphyxia caused by the pyroclastic flow,' the archaeologists concluded based on what they found. So we finally know what happened and it’s just as grisly as the nail-biting investigation – a story worthy of the best detective novels! 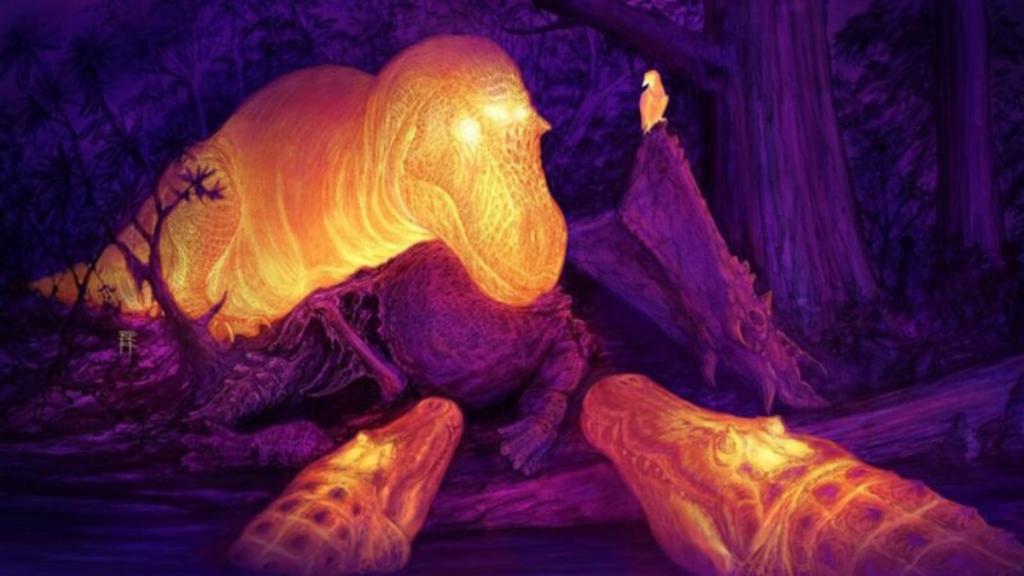 We Finally Know Why T. Rex Had Two Holes in the Top of Its Skull 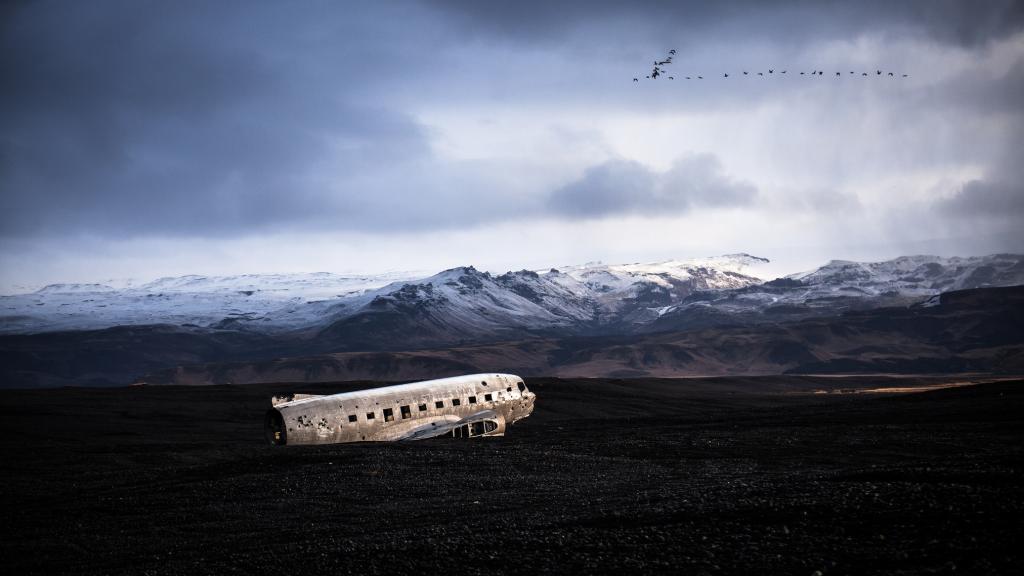 Hundreds Of Aircraft Have Crashed In Iceland's 'Bermuda Triangle'... And We Finally Know Why