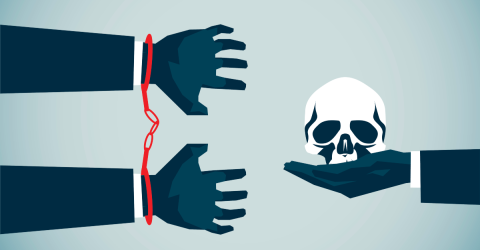 Capital punishment or the death penalty is sentencing given out in the court of law usually reserved for the most severe crimes, including murder, genocide and war crimes. Capital punishment was officially abolished in the U.K. as of 1998.

Currently, in the United States,30 states still allow the death penalty for capital crimes including Texas, Florida, Louisiana and even California. The remaining 20 states have however abolished this punishment.

In 2018, in the U.S. 25 convicted criminals were executed as part of their sentencing, while 42 people were given the death penalty and are set to await their punishment on death row.

Over the years, there have been some very notable criminals who were given the death penalty, and despite your stance on whether this archaic punishment should be legal or not, I think we can all agree that these people were the worst of the worst.

Gardner was executed in 2010 in the state of Utah. His sentence was carried out by firing squad. A sentence he received for murdering a lawyer while being taken to trial for a separate homicide.

Gardner’s sentence was carried out 25 years after the murder of the lawyer, and surprisingly enough, he requested that the sentence be carried out by firing squad due to his Mormon background.

Also known as the ‘Oklahoma bomber’, Timothy McVeigh was executed by lethal injection in 2001 in the state of Iowa. McVeigh was sentenced to death after he committed what was at the time the worst terrorist attack in America prior to 9/11.

McVeigh killed 168 people and injured hundreds more after detonating a truck bomb outside of the Alfred P Murrah Building in Oklahoma City. The ‘Oklahoma City bombing’ took place on April 19, 1995.

Over the course of 4 years, TedBundy brutally murdered over 30 people across America. Some investigators believed the actual number to be closer to 100.

He was a ‘serial killer’ no one suspected due to his charming and articulate nature. His sentence was carried out in the state of Florida, in 1989 by electric chair.

Wuornos was a serial killer who received the death penalty after she murdered seven men in Florida between 1989 and 1990. She shot her victims at point-blank range. She claimed these slayings were in self-defence after the victims allegedly tried to rape her.

Aileen was sentenced to death by lethal injection, a sentence that was carried out in 2002 in the state of Florida.

John Wayne Gacy gained notoriety for his tendency to dress up as a clown for children’s events and fundraisers. For 6 years between 1972 and 1978, he sexually assaulted and killed 33 young men.

He was executed by lethal injection in 1994 in the state of Illinois after being found guilty for 14 of the brutal murders.

Probably one of the most notorious criminals in history, Charles Manson is known as the serial killer who founded the ‘Manson Family’ commune. A cult of around 20 ‘enlighted’ mostly female young people whom Manson took under his wing. Despite being uneducated, he was still an intelligent man. He targeted young ‘hippies’ who were likely to follow him because they shared similar values. Manson himself claimed to be a philosopher and artist.

Through his teachings and philosophies, he was able to manipulate the beliefs of his followers and reshape them in order to have them bend to his will. He was found guilty through joint responsibility after a number of horrific and brutal murders carried out by some of his followers in the 1960s.

Originally sentenced to death in 1971, his sentence was changed to life imprisonment in 1972 when the death penalty was temporarily outlawed in California. After it was reinstated in 1978, the new sentence that Manson received was unchanged. He spent his remaining years in prison until his death in 2017 caused by a heart attack at the age of 83. 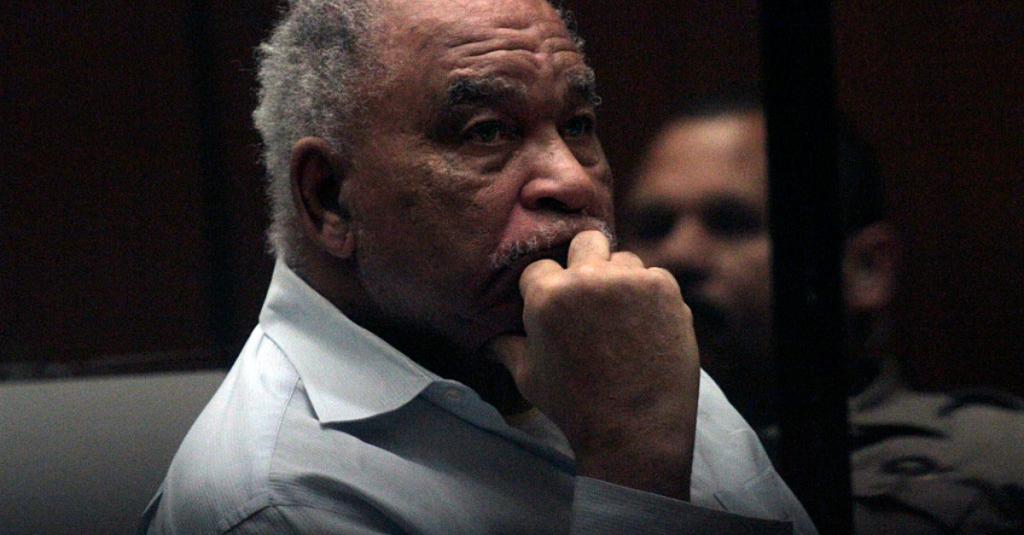