At least 35 small pyramids, as well as tombs, were discovered in large clusters at a site called Sedeinga, in Sudan, in 2013.

Since 2009, a team of French archaeologists has been carrying out excavations on the necropolis of the Sedeinga site, located in Sudan, on the left bank of the Nile. Their fieldwork, carried out over the past few years, has led them to reveal the presence of 35 small pyramids, 13 of which are particularly concentrated on an area of nearly 5,600 square feet.

The remains date back about 2,000 years, at the time of the Kush kingdom, established during the ancient Egyptian Empire. The structure of the pyramids of the necropolis and the associated tombs were probably influenced by Egyptian funerary architecture. Vincent Francigny, deputy director of the project, explained to LiveScience:

'The density of pyramids in this area is enormous. Because it lasted hundreds of years, they built more and more pyramids and after centuries, they began to fill in the spaces that were still available in the necropolis.'

The dimensions of these structures vary from one to another. The largest can reach widths of up to 23 feet at the base, while the smallest is only 29 inches. Unfortunately, the summits did not stand up to the effects of time, but specialists say that they were decorated with stones engraved with motifs representing birds or lotus flowers.

The team, led by Claude Rilly and Vincent Francigny, worked within the framework of the Sedeinga Archaeological Unit (SEDAU), a French project funded by the French Ministry of Foreign and European Affairs and the University of Paris IV-Sorbonne. The details of the structures and objects brought to light within the necropolis in 2011 were recently published in the Sudan and Nubia journal.

Among the most unusual discoveries, the researchers were impressed by the presence of pyramids with an internal architecture in the form of a 'French garden.' This architecture consists of an empty dome and lateral reinforcements on the diagonals of the monuments. At present, this kind of structure has been observed on the remains of only one monument outside Sedeinga.

The tombs associated with the pyramids are mostly emptied due to repeated looting throughout history. However, archaeologists sometimes managed to discover some objects such as ceramics, or a stele on which a text had been engraved in Meroitic language, and dedicated to a woman called 'Aba-la,' perhaps a nickname for 'grandmother.' 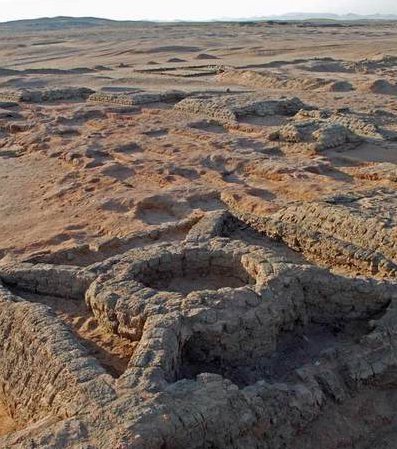 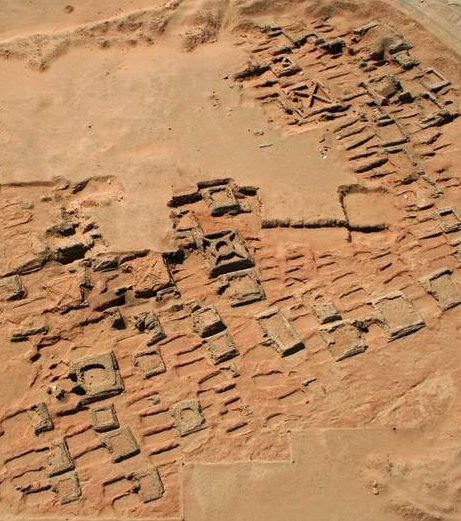 Pyramids found in Sudan: among the most unusual discoveries, the researchers were surprised by the presence of pyramids with an internal architecture in the form of a French garden
© Vincent Francigny/SEDAU 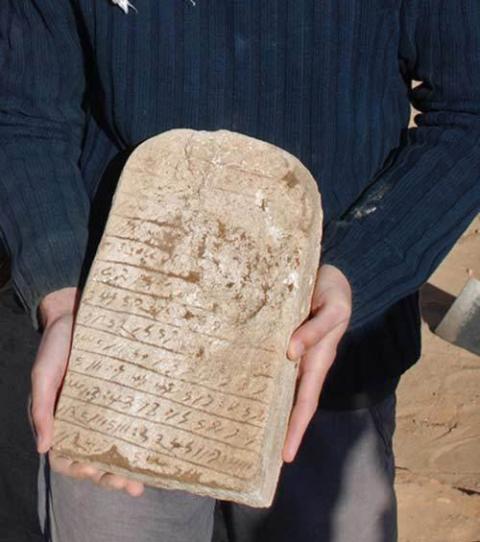 Stele on which a text was engraved in Meroitic language and dedicated to a woman called Aba-la, perhaps a nickname for 'grandmother.'
© Vincent Francigny/SEDAU 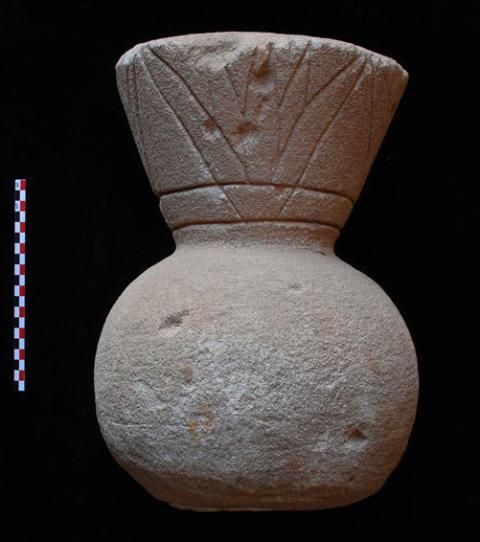 This stone adorned the tops of the pyramids found in Sudan. It is engraved with a motif representing a lotus flower
© Vincent Francigny/SEDAU 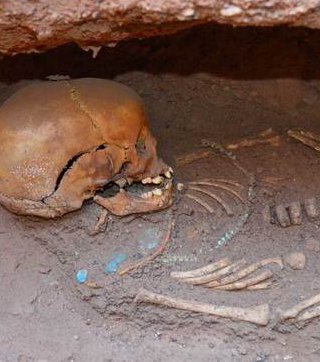 Burial discovered in the necropolis in Sudan of a child buried with a necklace.
© Vincent Francigny/SEDAU 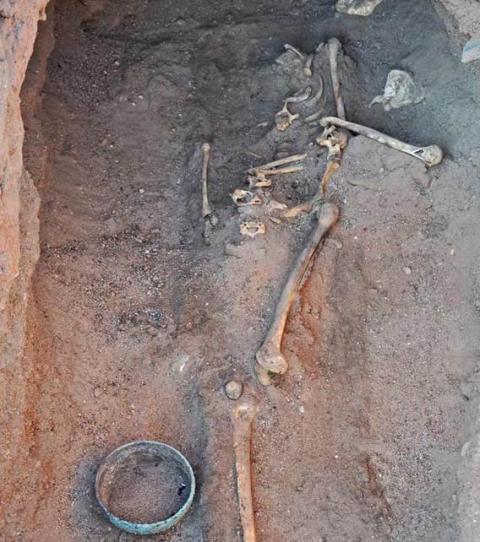 In the Sudanese necropolis, a bowl was found next to the skeleton.
© Vincent Francigny/SEDAU 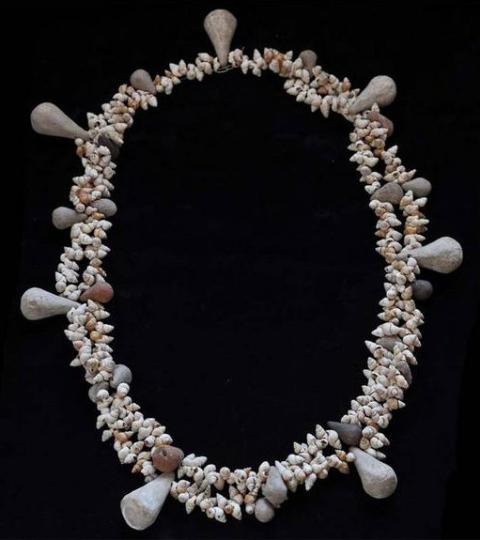 This necklace was reconstituted from 1500 coloured pearls and shells found in one of the tombs.
© Vincent Francigny/SEDAU 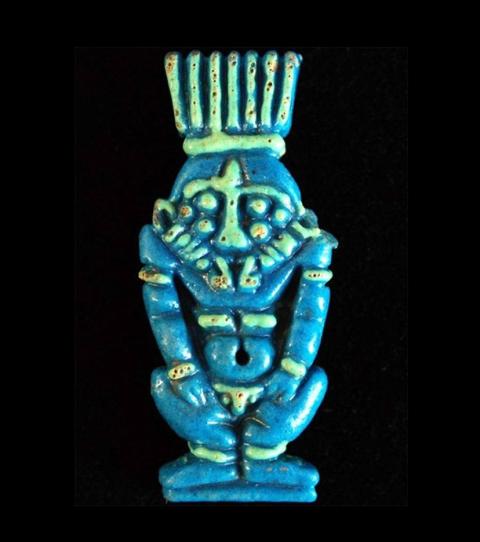 Earthenware amulet representing the god Bes, god of the home and often associated with children and pregnant women.
© Vincent Francigny/SEDAU 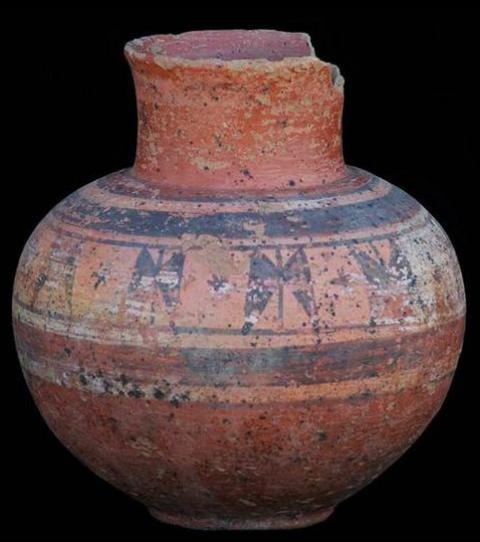 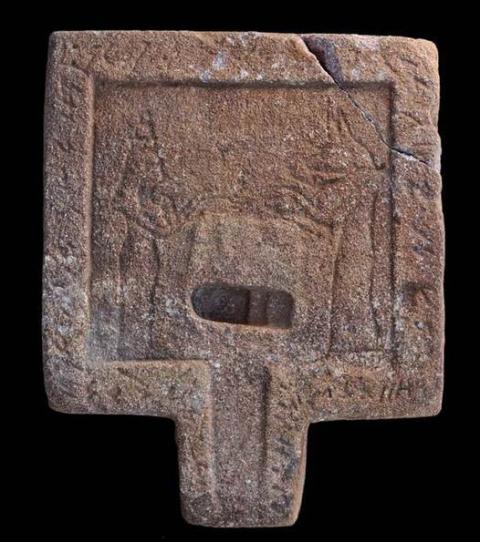 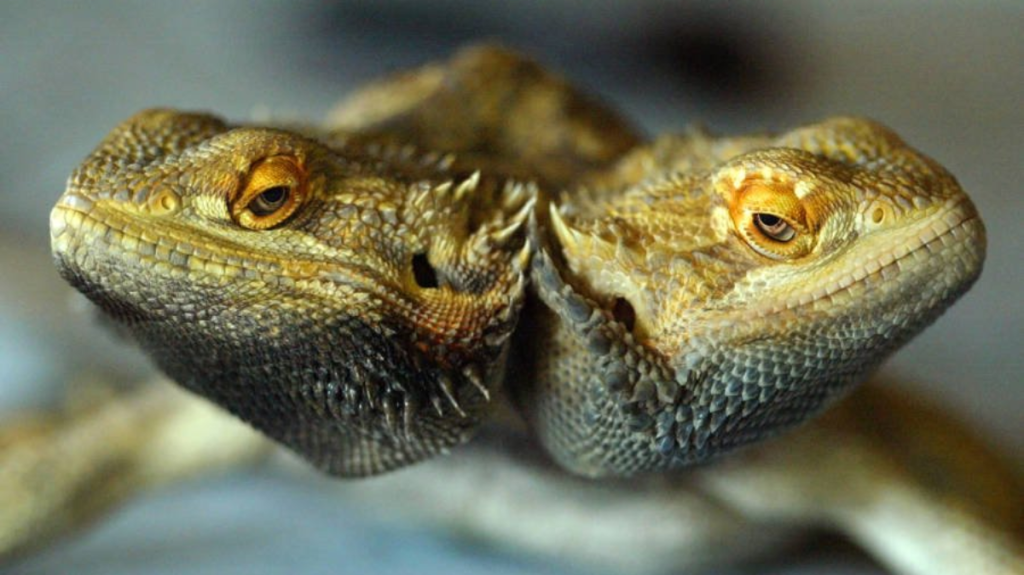 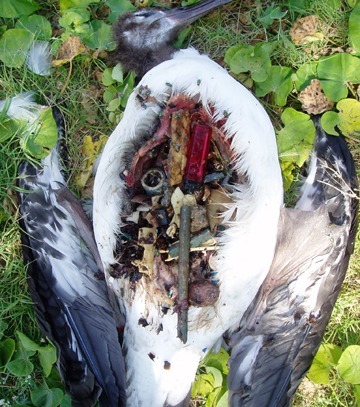