One father-of-two, Ryan Glossop, decided to get checked for melanoma after skin cancer took the life of his mate—and the results took Glossop on a whirlwind of a journey.

At first, Glossop developed a small mole, but that mole ended being a deadly cancerous force. He got the mole removed. Yet, despite removing the melanoma spot, the results continued showing up as “abnormal.”

Glossop’s wife, Fallon Glossop, unravelled the situation on social media: “Ryan's boundaries kept coming back abnormal, which was then found to be a skin condition called Nevus Spillus. It's very rare for it to transition into melanoma, but in his case it did.”

She revealed that her husband underwent 40 biopsies and four surgeries! And that “Ryan had a skin graft, removing skin from both legs to cover section on his neck and back”. Scary stuff, right?

The father-of-two claims that he never imagined he would get skin cancer. As a kid, he was almost freckle-free! However, over the last few years, he started to get more spots and more freckles.

Ultimately, Mr Glossop hopes that his story will encourage people to get checked for skin cancer! What signs can you look out for? Tune into our video to find out! 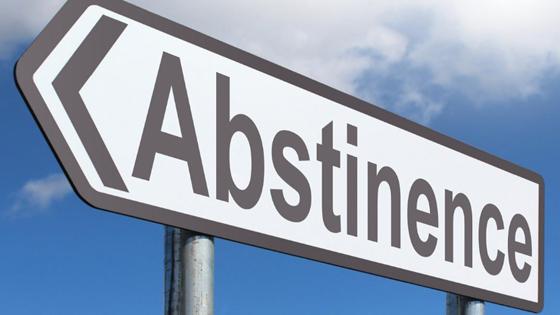 This Doctor Explains Why You Should Consider Taking Part In #NoNutNovember 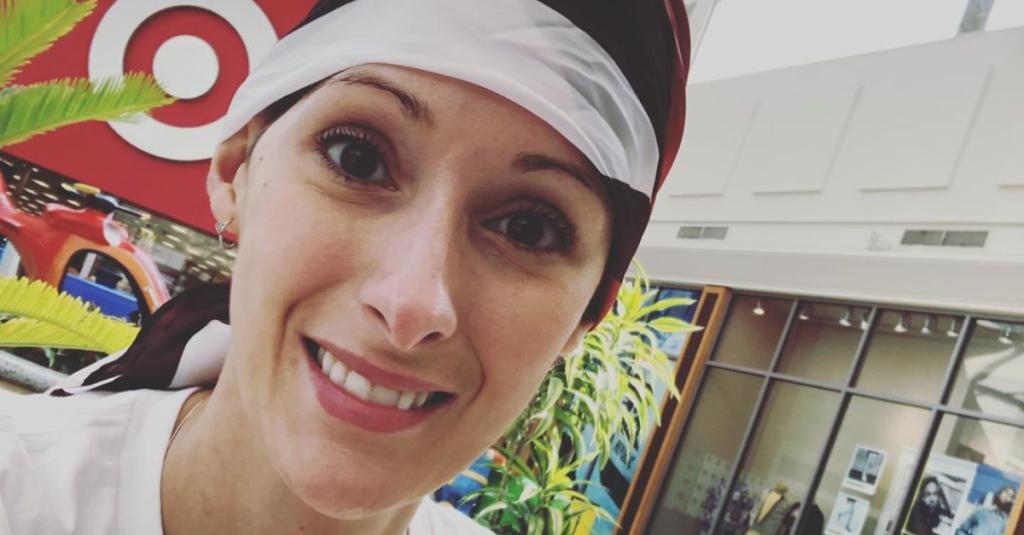 After an Aneurysm, This Pageant Queen Had to Have Part of Her Skull Removed