Whether it’s for health reasons, ethics or to save the environment, more and more people are turning vegetarian or even vegan. But according to a recent study, this could lead to a 20% increase in the risk of having a stroke.

It is estimated that about 21% of the population in the UK is either vegetarian or vegan. Although it’s impossible to know for sure, it looks like this figure could be on the rise judging from how citizens are taking more and more interest in reducing how much meat they eat.

This is because it is thought to be healthier, have less of an impact on the environment and cause less animal suffering.

Bad news though, following a diet like this could lead to a 20% increase in your risk of having a stroke. A team of British scientists came to this conclusion and published their findings in the British Medical Journal after they followed and collected health data from 48,000 people over a period of 18 years.

According to scientists, vegetarians and vegans had 20% more risk of having a stroke but their risk of coronary heart disease dropped by 22% in comparison to carnivores.

Make sure you have enough vitamin B12

According to researchers, the reason for this problem could be linked to vitamin B12. Since it is only found in meat products, vegans or vegetarians often don’t have enough of this vitamin and so need to get it by way of food supplements. This vitamin is actually essential for our brain neurotransmitters, nervous system and our blood formation.

‘The message, for everyone, is it makes sense to have a well-planned diet, and to eat a wide variety of foods,’ explained Dr Frankie Phillips.

But for now, if you’re looking to cut down on or cut out meat, you can find all our advice here. 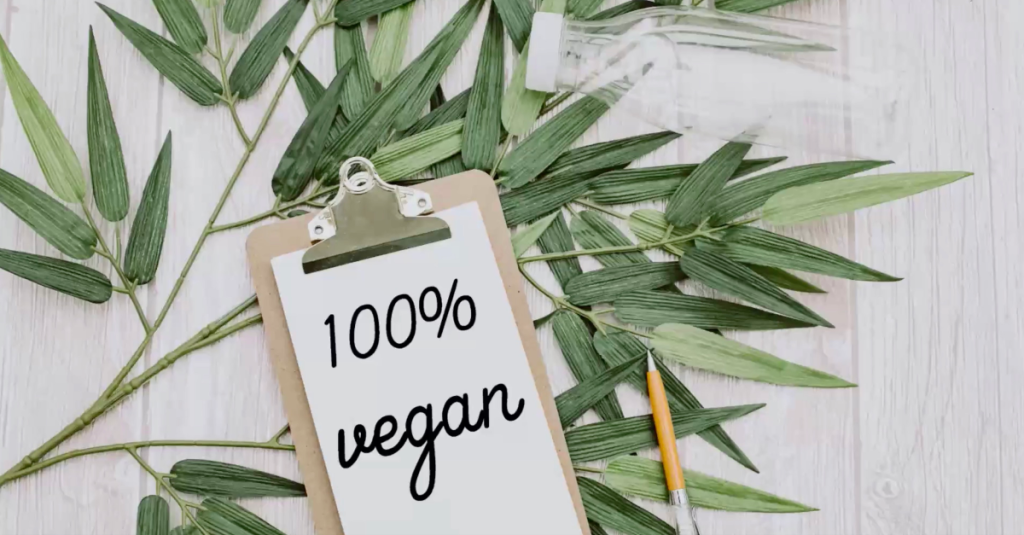 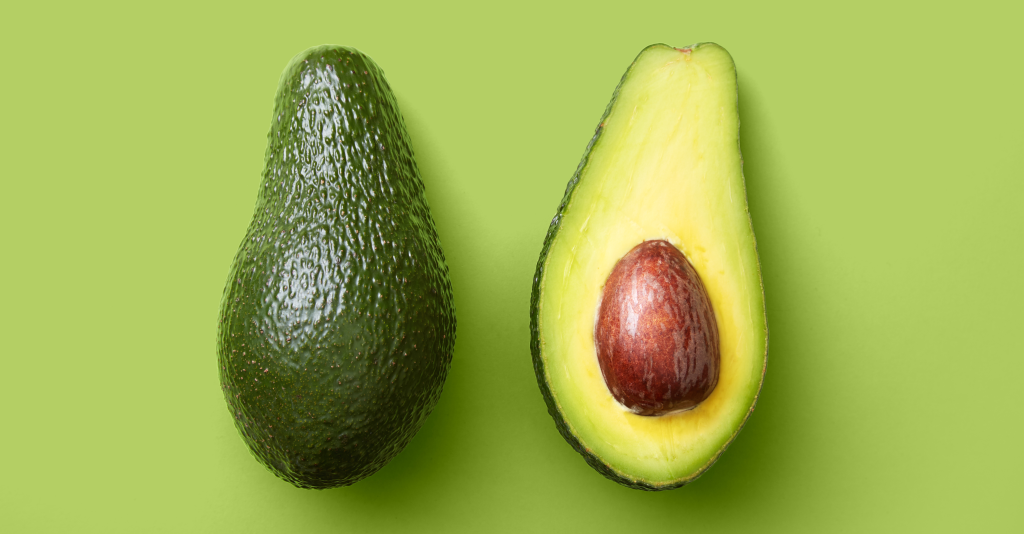 5 Filling Foods That Are Good For You!