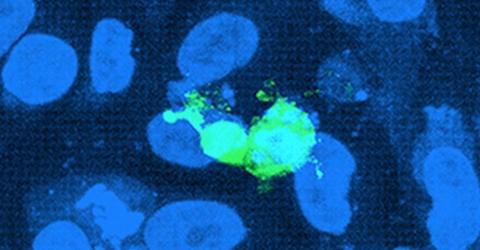 French researchers have filmed, for the first time, the process that allows the AIDS virus to infect a genital mucosa. A series of short videos show HIV in action and could pave the way for the development of new treatments against this infectious agent. This is the same agent which is responsible for more than 25 million deaths in less than four decades.

Thanks to some unexpected video footage, French researchers have revealed the way in which HIV can infect its victim. In a study published in the journal Cell Reports on May 8th, eight clips of several seconds each have been unveiled, which show each step that allows the virus to infect a genital mucosa.

To capture this fleeting moment, scientists at the Institut Cochin in Paris first replicated the urethral mucosa in vitro. Urethral mucosa is the tissue that lines the sperm canal in humans.

Under the microscope lens, the researchers then introduced a T lymphocyte – a particular type of immune system cell - that had previously been infected with the AIDS virus. When made fluorescent, the HIV could then be followed as it worked on infecting the tissue.

The first step in this process is when the infected lymphocyte comes into contact with the mucosal epithelial cells. When this happens, a kind of ‘pocket’, called the ‘virological synapse’, is created and this stimulates the production of HIV. These viral particles then only have to cross the synapse to move towards the epithelial cell of the mucosa.

Against all odds, this cell isn’t infected by the HIV itself. This virus travels through a so-called ‘transcytosis’ process, which is a transcellular transport mechanism, that allows the virus to travel alone aboard small vesicles.

Once the epithelial barrier is crossed, the HIV virus is caught by macrophages, other cells of the immune system present in the tissue that structures the genitals and the stroma. One to two hours later and the process ends, leaving the infected T lymphocyte to detach from the lining and continue its course.

'We had this global idea of how HIV infects this tissue but following something live is completely different,' says Morgane Bomsel, molecular biologist at the Institut Cochin.

'The precise sequence of events can be defined, and we were very surprised by them,' she says. In the images that they were able to capture, the researchers found that the behaviour that the T lymphocyte had adopted was surprising to say the least.

It turns out that when it’s infected with HIV, this leucocyte targets the epithelial cells in a very precise manner and in line with the macrophages.

One more step has therefore been taken towards a better understanding of the infectious mechanism that is HIV. And none of this would have been possible without these extraordinary animated images. As Morgane Bomsel points out: 'We couldn’t have imagined that before this kind of imaging.'

A complex and prolonged process

But the sinister trail of the virus doesn’t stop there. After being infected, macrophages produce and spread HIV for about 20 days. They then enter a dormant state, where they no longer generate infectious agents, but still remain well within the immune cells.

'Once HIV is installed into a reservoir, it makes life very complicated if you want to eradicate the virus,' explains Morgane Bomsel. The antiretroviral treatments that are traditionally used to contain the infection with the AIDS virus will only help to maintain the dormant state of the HIV reservoirs. When there’s the slightest stop in medical care, the viral proliferation comes back bigger, and the infectious agent continues its invasion.

This better understanding of the HIV infection process gives us hope for the development of a more effective method of countering the virus’ impact at an earlier stage.

'An aim would be to act extremely early upon infection to avoid this reservoir formation, which is why I think a vaccine active at the mucosa is what you would need,' adds Morgane Bomsel.

Without waiting any longer, the team of scientists has already embarked on new research that aims to achieve this goal.

'You can’t wait,' says Morgane Bomsel. 'We are trying to find ways to purge the reservoir, because we think we know how to kill the virus once we shock the reservoir,' says the scientist.

The team is also committed to developing a vaccine, as Morgane Bomsel reveals: 'Another part of what we do here is work to develop a mucosal HIV vaccine. It’s a complicated field, but I think it’s important,' says the researcher. Now that it’s unmasked, HIV is now more vulnerable than ever to the onslaught of scientists. The battle against the virus has probably never been so close to being won. 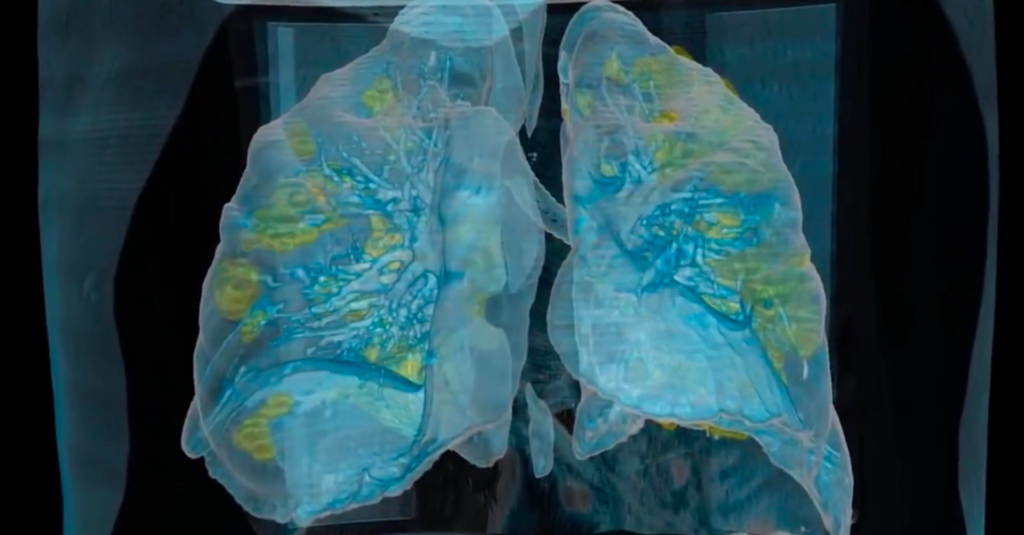 How the coronavirus affects the lungs, seen in detail on 3D video 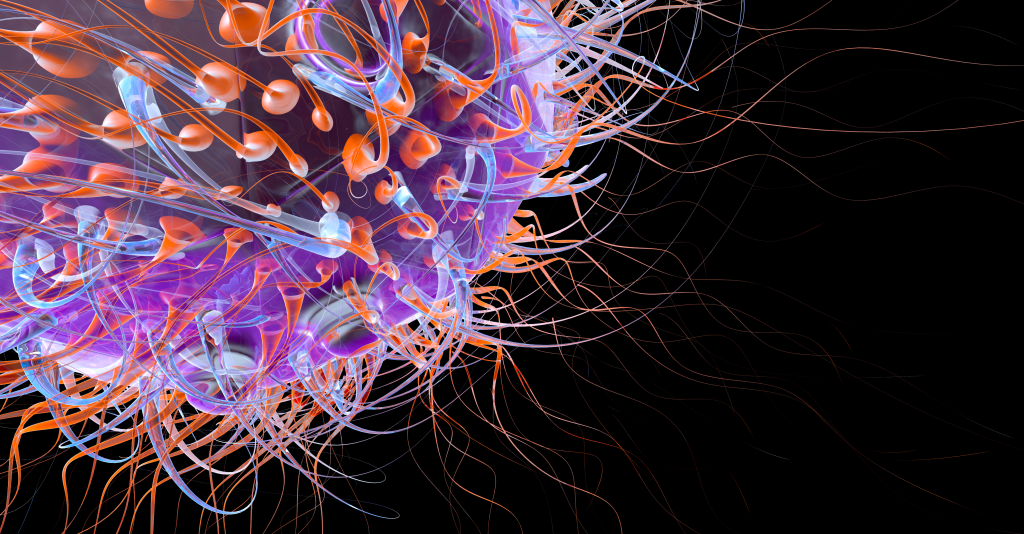