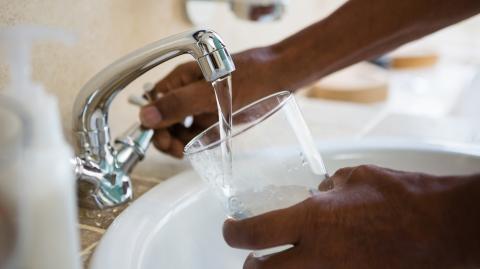 Scientists have measured the hydrating properties of several beverages and, according to them, you don't have to turn to water if you want to hydrate.

This is the surprising conclusion of a study conducted by Scottish scientists: although water has a very rapid hydrating effect on the body, the most effective drink in this respect is actually... milk!

To confirm this, researchers at St Andrew's University evaluated the hydrating properties of 13 commonly consumed drinks. They measured their effects on urine, with the aim of establishing a hydration index for the drinks. The scientists are adamant: drinks that contain a little sugar, fat and protein are the most hydrating.

However not all milk is the same and it seems that the lighter, skim milk is more beneficial than full fat when it comes to hydration.

Water or coffee, it’s the same

As a result of the study, it's actually milk that hydrates the best, according to the researchers. Thanks to its composition, it is able to keep the body hydrated for longer than water. ‘This study confirms a lot of things we already knew,’ dietician Melissa Majumdar told CNN.

‘Electrolytes, such as sodium and potassium, contribute to better hydration, while the calories contained in the drinks lead to slower gastric emptying and therefore slower urination.’

In this study, the scientists put forward another equally astonishing conclusion: a strong coffee is just as effective as water when it comes to hydrating. But don't go for it after a workout session as in the case of dehydration: the effects of coffee on the body are still controversial.

What about other beverages?

The St Andrew's study didn't just look at milk, coffee and water. So, here is the list of their findings from most to least hydrating beverages: 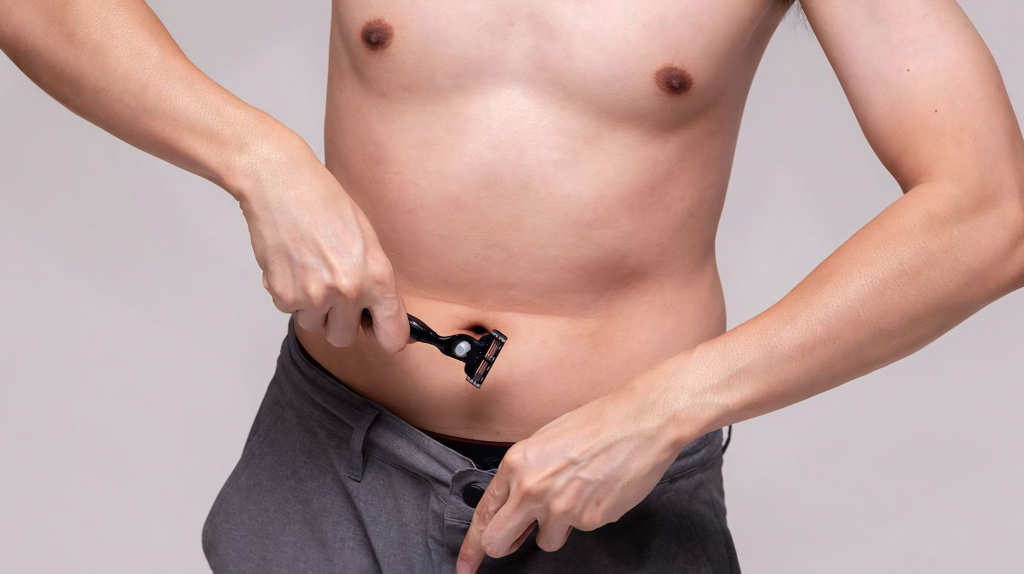 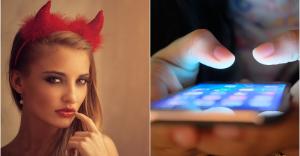 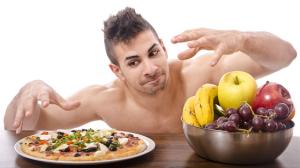