Following the discovery of mutant strains in the UK and South Africa, Japan is now the third country to report a mutation of the COVID-19 virus. 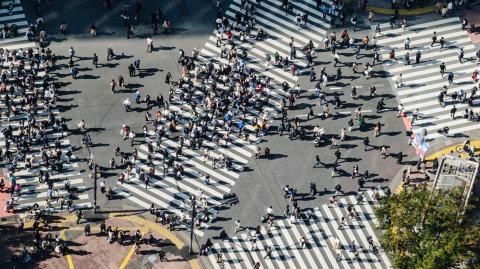 Mutation of a new coronavirus strain has been found in Japan which health officials say has similarities to the super contagious strains that have been recorded in Britain and South Africa. The variant was found in four people arriving from a Brazilian flight.

The four passengers were said to have landed at Haneda Airport in Tokyo on January 2. The group of four were described as being men and women between the ages of 13 and 40 who had all tested positive upon undergoing examination at the airport. Three of the four had exhibited symptoms which included breathing difficulties, fever and a sore throat.

One man in his 40's was taken to the hospital for breathing complications after not having displayed any symptoms at the time of testing.

As of late, Japan has seen a considerable surge in daily infection rates with more than 7,000 new cases having been reported on January 9 with Tokyo alone accounting for more than 2000 of those cases. Making Japan the fourth most actively-spreading country under India, Indonesia and Turkey in all of Asia at the moment.

Statistics since beginning of pandemic

Since the beginning of the pandemic, Japan has confirmed a little over 280,000 coronavirus cases including 4000 deaths. Recently, several regional governments have asked for a state of emergency declaration to halt further contamination.

So far, only Tokyo and nearby Kanagawa have imposed more severe safety measures with restaurants having to close at 8 p.m. These new rules are set to last for a month with the possibility of being extended if need be. 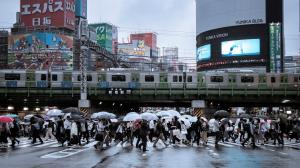 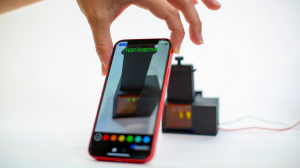 Lifestyle, news
This New COVID Test Can Determine Which Strain You Have From Your Spit
More 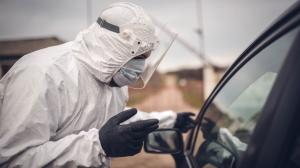