A hysterectomy is an operation designed to remove the uterus. The operation is useful to treat certain illnesses, fibroma in particular, but also endometriosis and some forms of cancer.

What is a hysterectomy?

The uterus makes up part of the female reproductive organs. It is a triangular-shaped hollow cavity in line with the vagina. It is made up of the cervix and body of the uterus. The uterus plays a fundamental role in a woman’s reproductive functions in providing a lining for the embryo and then the foetus to grow and develop in.

For certain illnesses, notably fibroma, a non-cancerous tumour with varying degrees of seriousness, it may be necessary to have a hysterectomy. Hysterectomies are defined by the surgical removal of the uterus. We refer to total hysterectomies when talking about an operation which removes the whole body of the uterus.

Why have this operation?

For younger patients, removing the uterus marks the end of any possibility of bearing a child. The hormonal cycle may however remain when the ovaries are left in place, as well as vaginal lubrication. Therefore, a patient’s sex life will not be affected.

Very often, hysterectomies turn out to be the best solution to deal with fibroma, endometriosis or cancers. However, it is not an easy decision to make. Even though for some women a hysterectomy can be difficult to accept, because they feel as if they have lost their femininity, for others the operation can be a real relief.

How is a hysterectomy performed?

Surgery will often take place under general or local anaesthetic. The choice is left with the patient, as well as the surgeon and the anaesthetist. Thereafter, the surgery can be conducted in two ways:

- Abdominal hysterectomy: the surgery involves opening the abdomen, usually horizontally but sometimes vertically, between the pubis and naval.

- Vaginal hysterectomy: the surgery will be carried out by natural routes and does not require an abdominal incision.

The type of surgery will be established by the doctor in advance.

What are the risks associated with having a hysterectomy?

Complications associated with a hysterectomy are extremely rare. The risk of a haemorrhage or infection are also very low and can be resolved under a localised treatment. 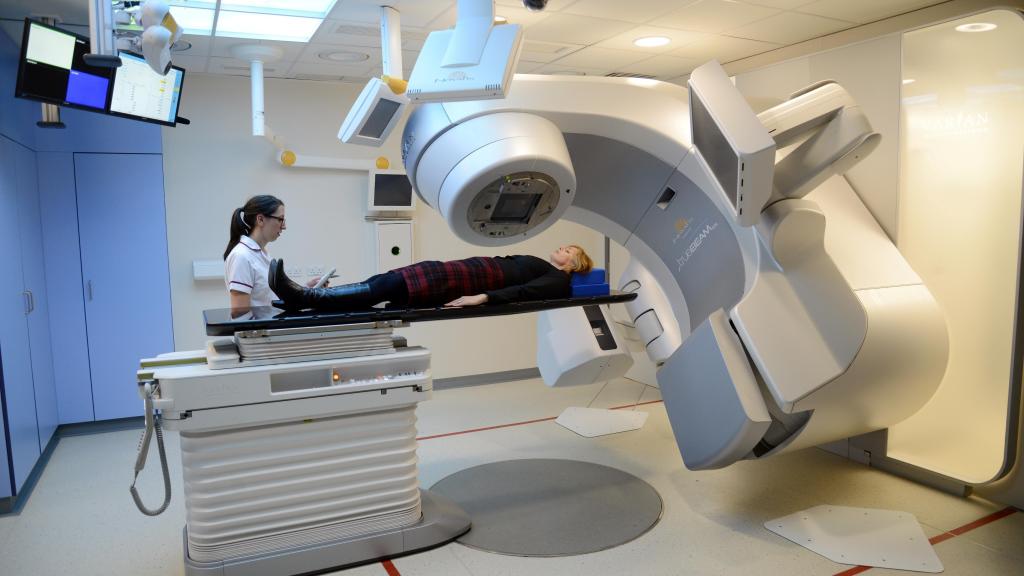 Radiotherapy: For Cancer Detection, Are There Side Effects? 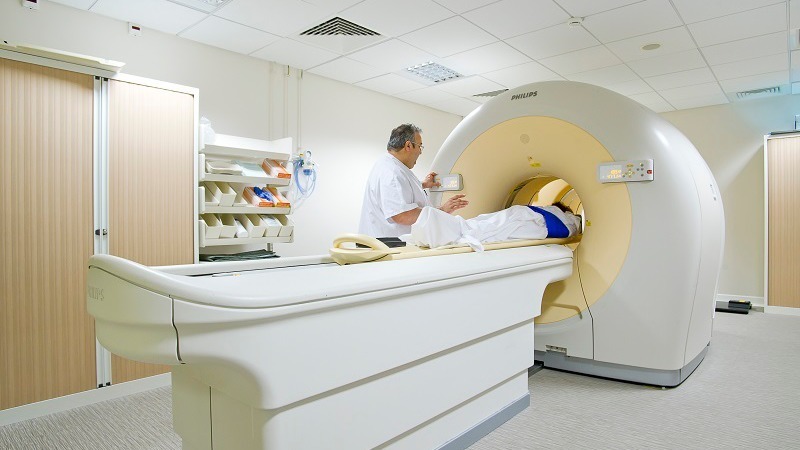