Coronavirus robbed us of 20.6 million collective years of lifespan

Older people are seen as weaker in the fight against coronavirus. But younger and healthy people are considered resistant. But how true is that really? 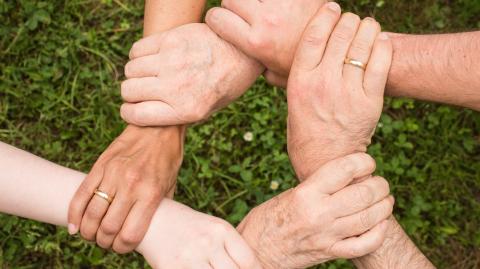 Since the beginning of the corona pandemic, there has been a particular focus put on older people and those with pre-existing conditions. Protecting them is particularly important to doctors, politicians and family members.

However, a new study now shows how much young people and people in their midlife are also at risk from the corona virus and how many collective years of life have already been robbed from humanity by the Coronavirus.

Elderly people make up the smallest proportion of Corona deaths

The Max Planck Institute for Demographic Research in Rostock (MPIDR) announced that an international team of researchers has taken it upon themselves to determine how old were people who died as a result of the Coronavirus.

For this purpose, they analysed 1.2 million deaths from 81 countries and found out that a total of 20.6 million years of life were lost.

Those who died over the age of 75 accounted for 25 per cent of the total. This may come as a surprise to many, as they are considered a high-risk group.

Instead, the majority of patients who lost their lives were between 55 and 75 years old. In total, this group accounts for 45 percent. 30 per cent of the dead were under 55 years old. Mikko Myrskylä, director of the MPIDR, says:

People in mid-life and early retirement bear the largest share of the total years of lost life as compared to the rest of the world.

Nevertheless, the overall picture shows that 75 percent of the people who lost their lives were under 75 years old. Myrskylä therefore calls for a rethink of population protection:

Therefore, measures should also be taken to protect younger parts of the population.

So far, people are already aware of some missteps regarding the Coronavirus lockdowns. However, the researcher also stresses that the study is only a snapshot during the pandemic and the numbers may vary as it progresses. 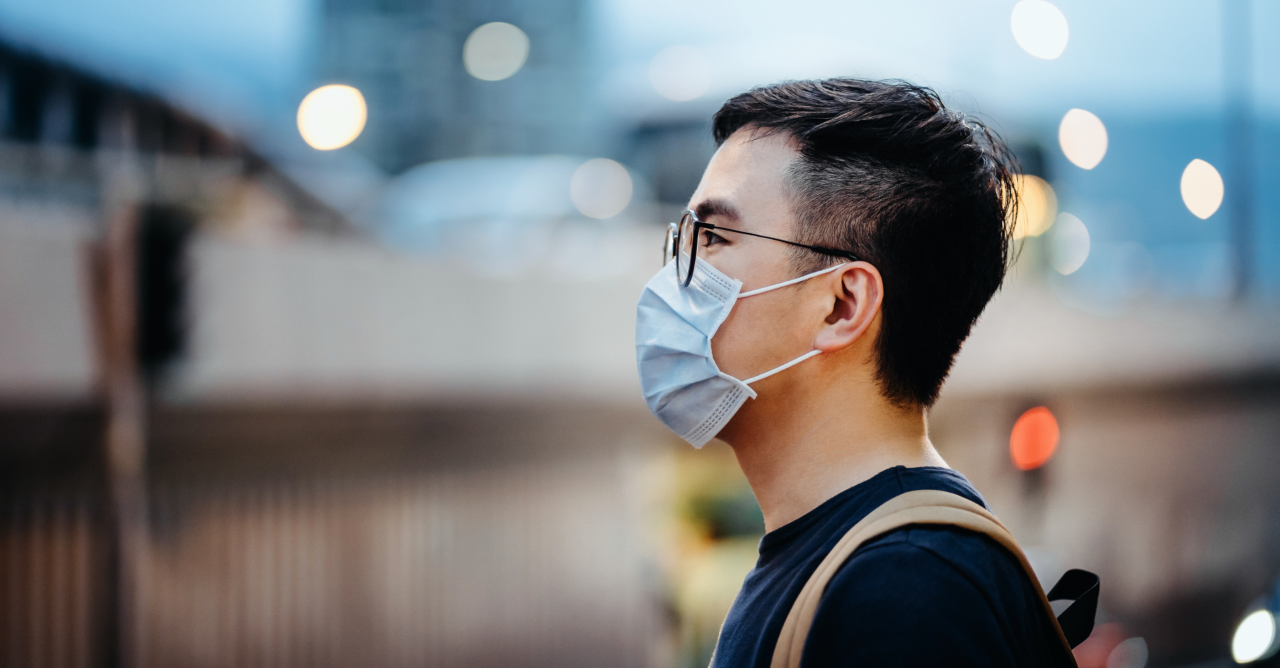 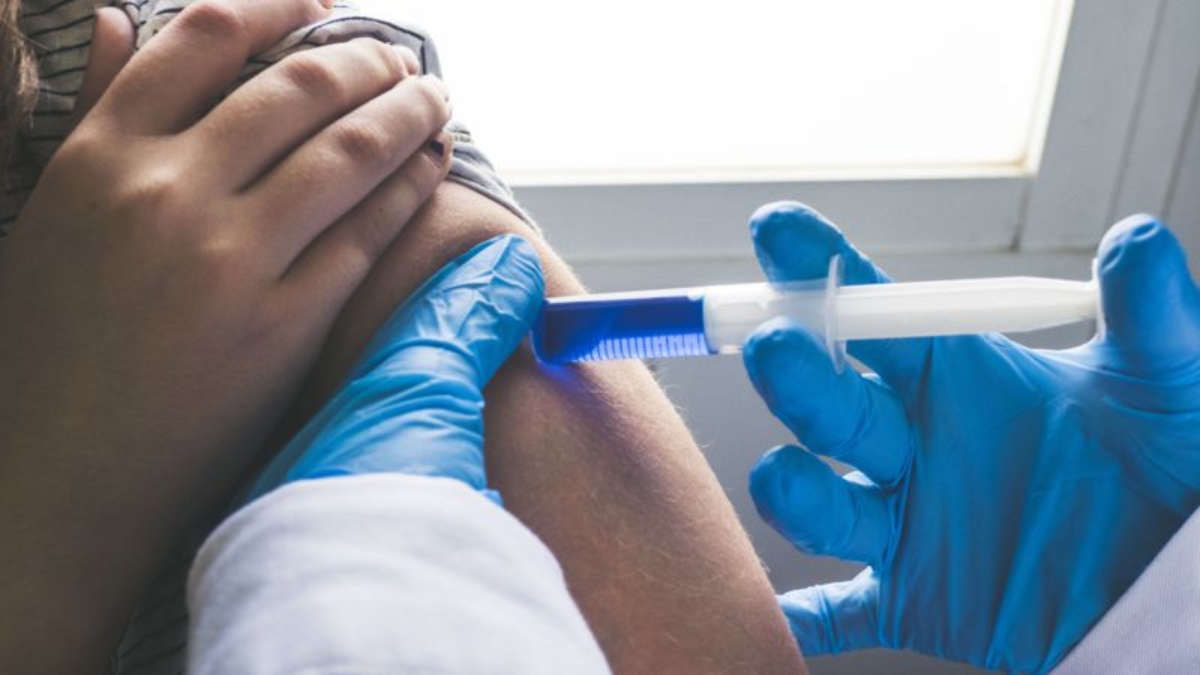 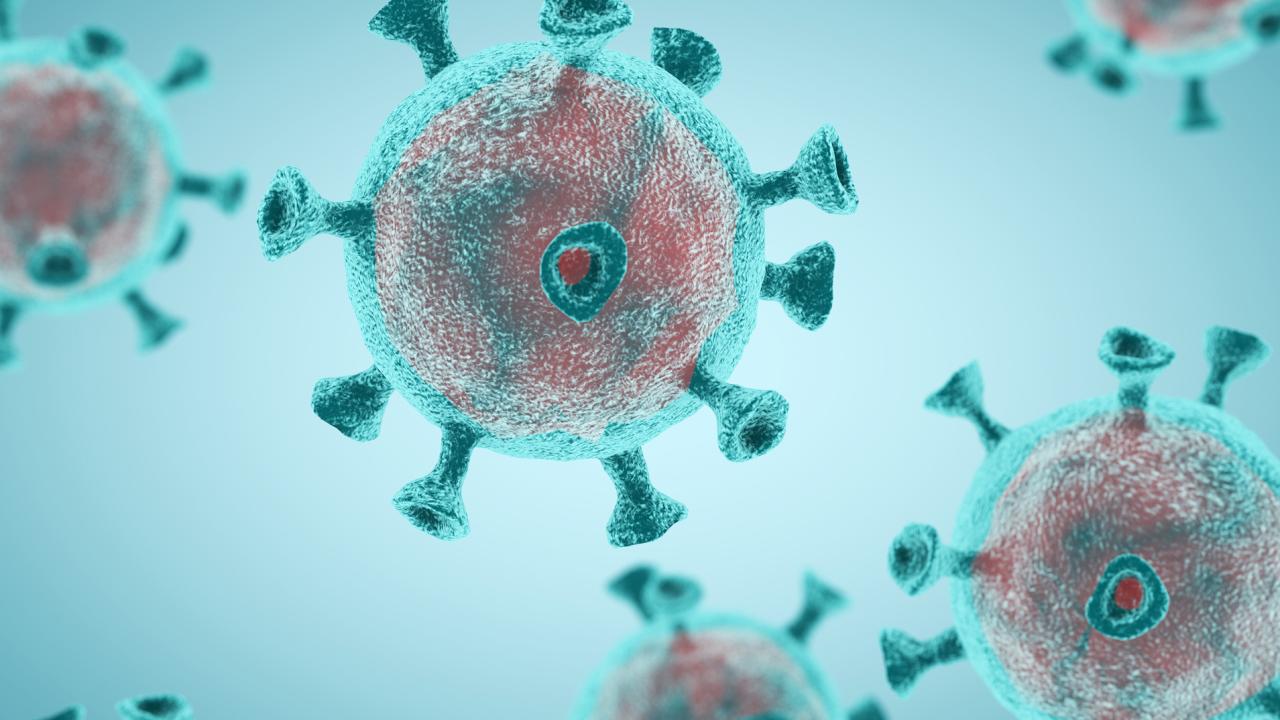 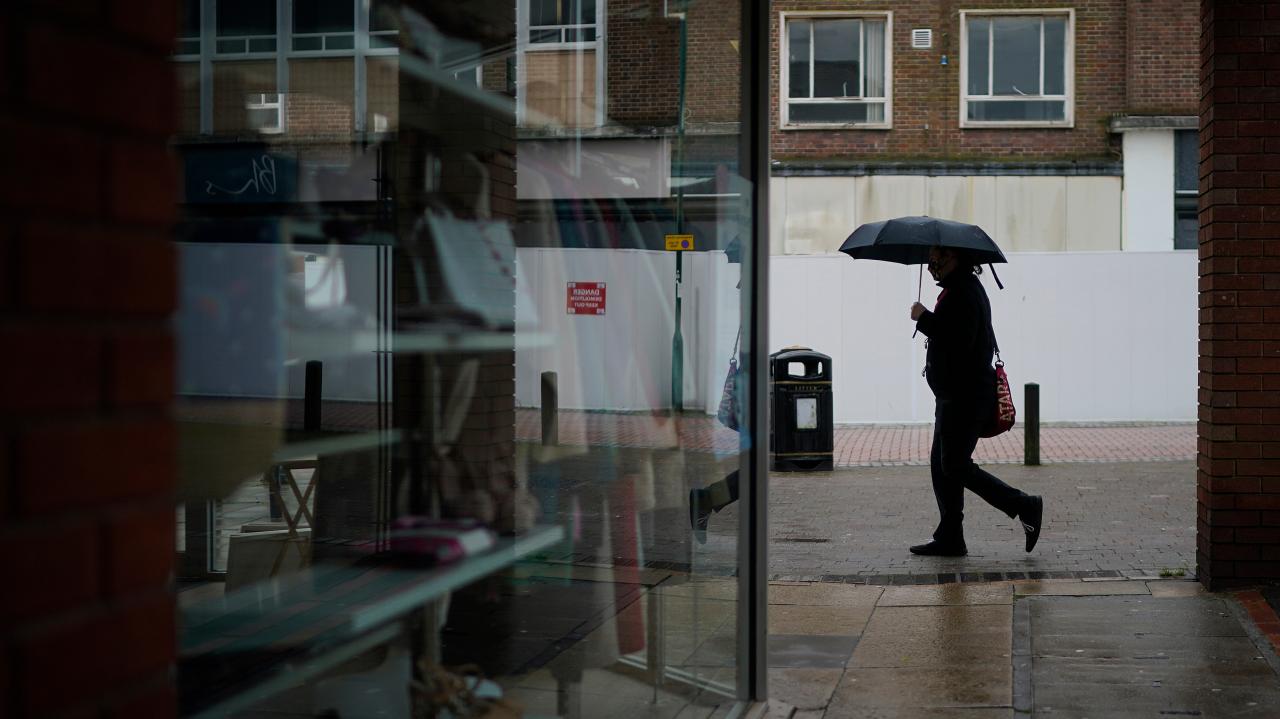 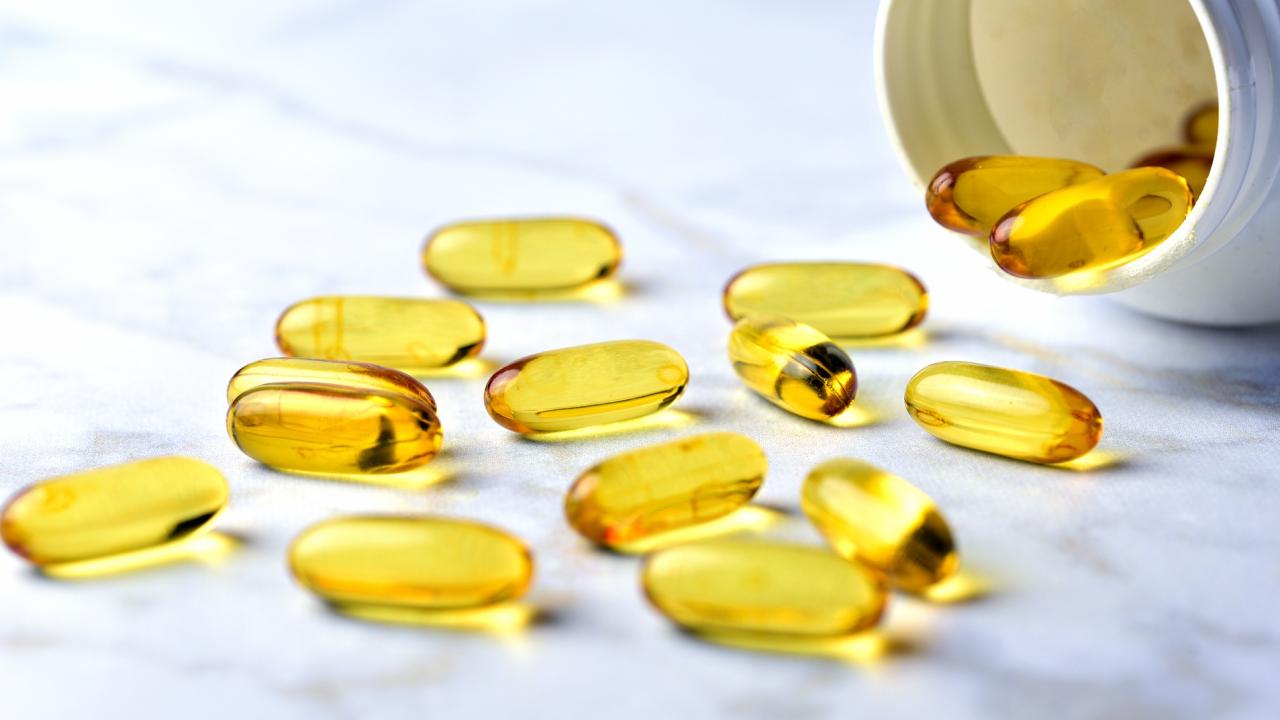 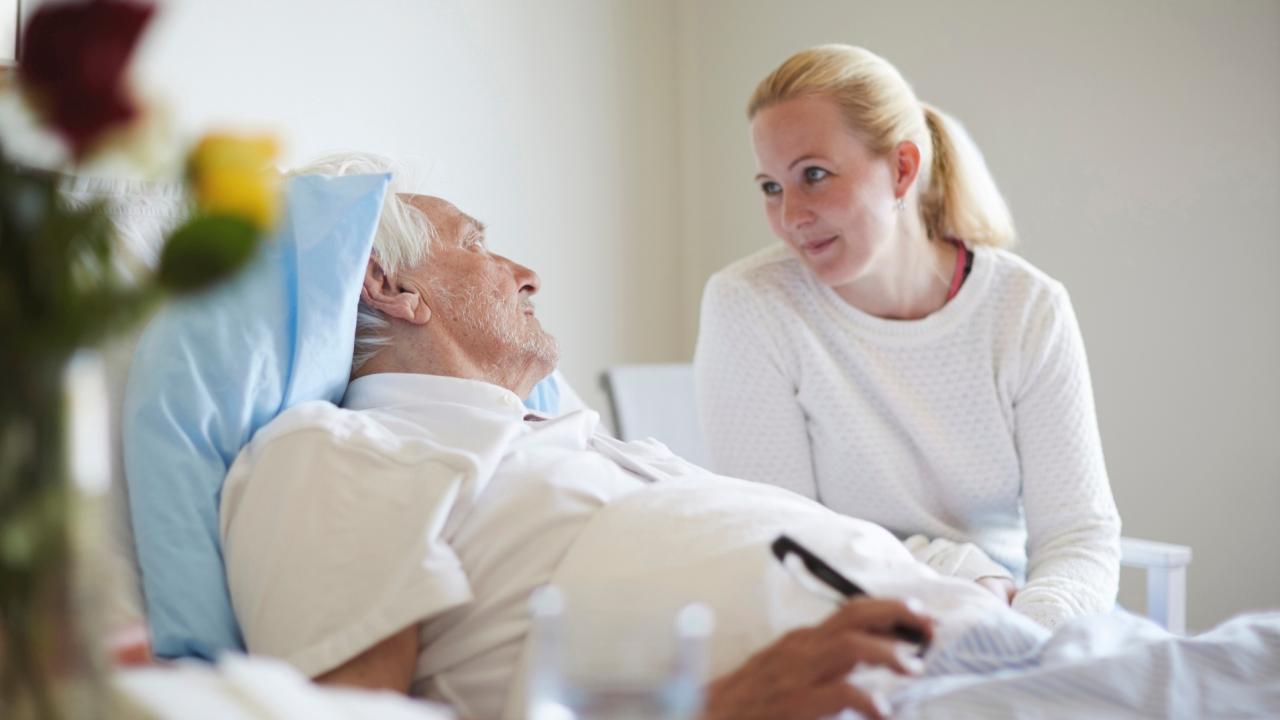 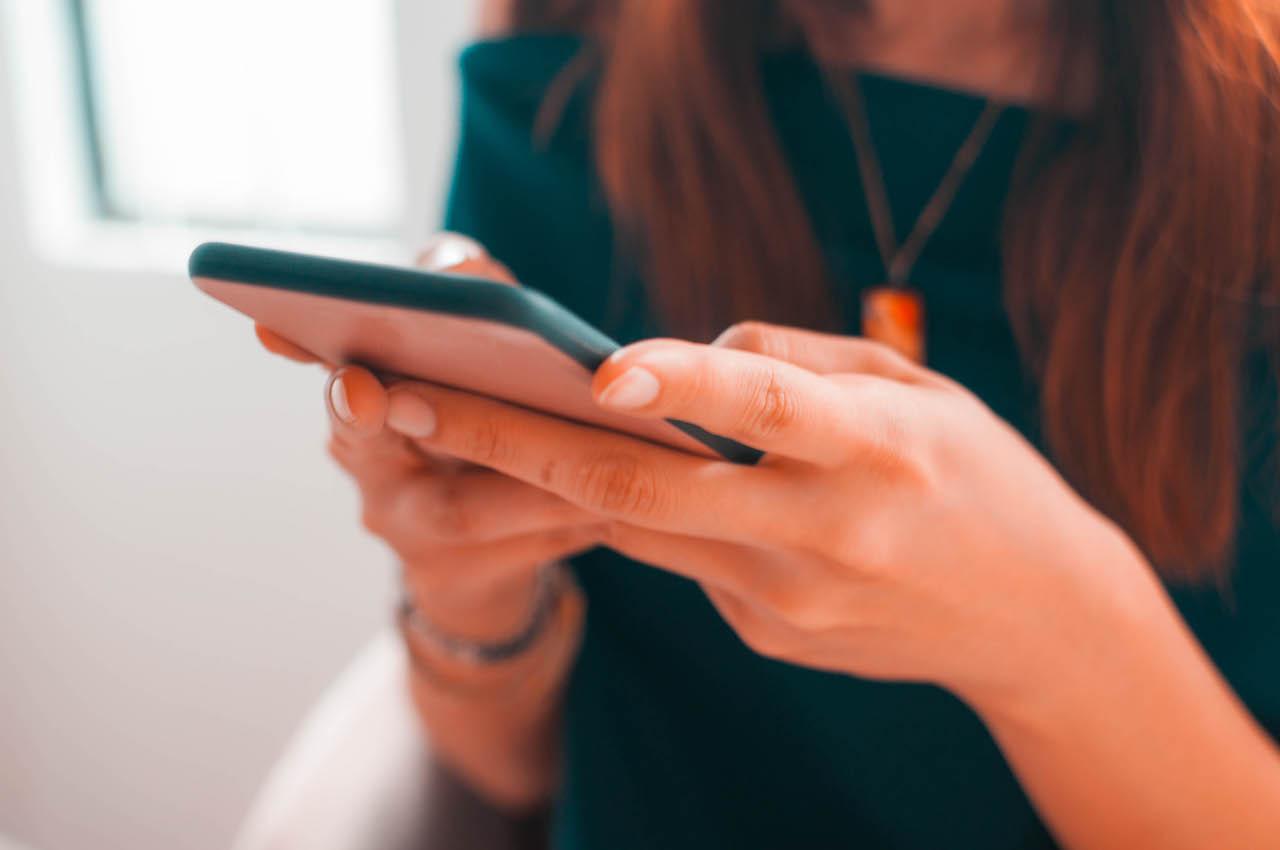 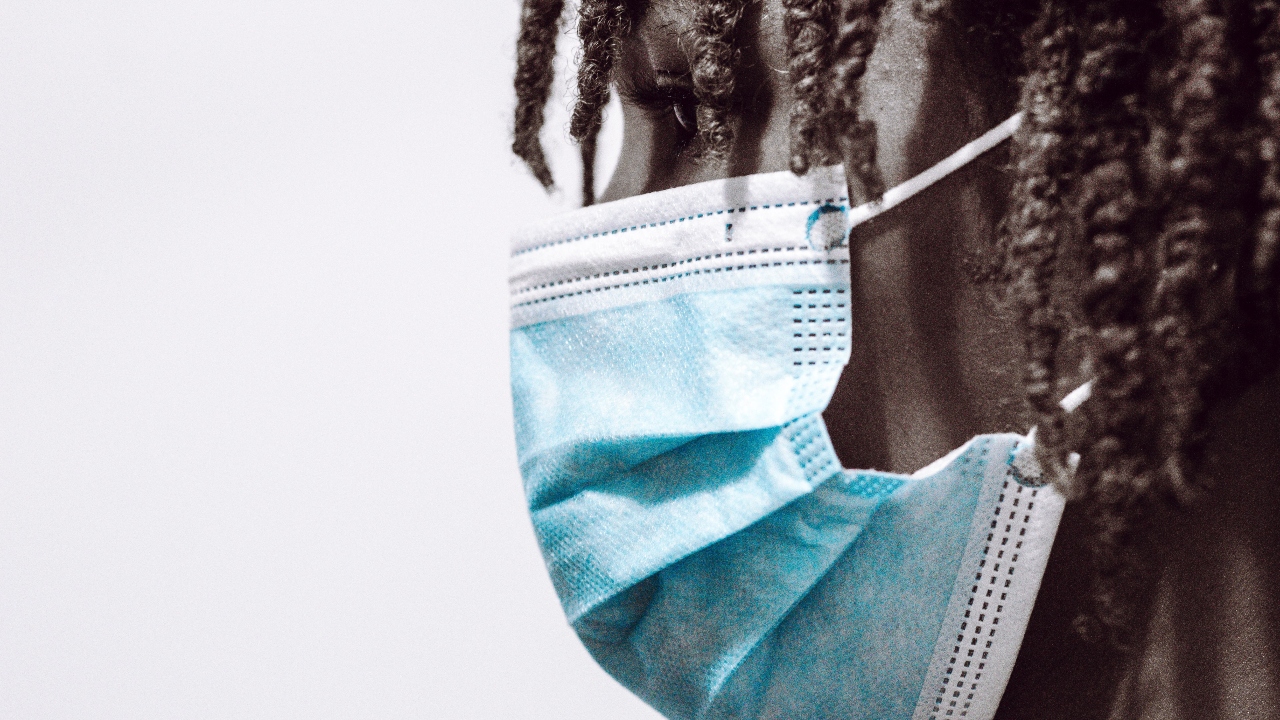 Lifestyle, health
Long COVID has affected more than a million people in the UK
Read more 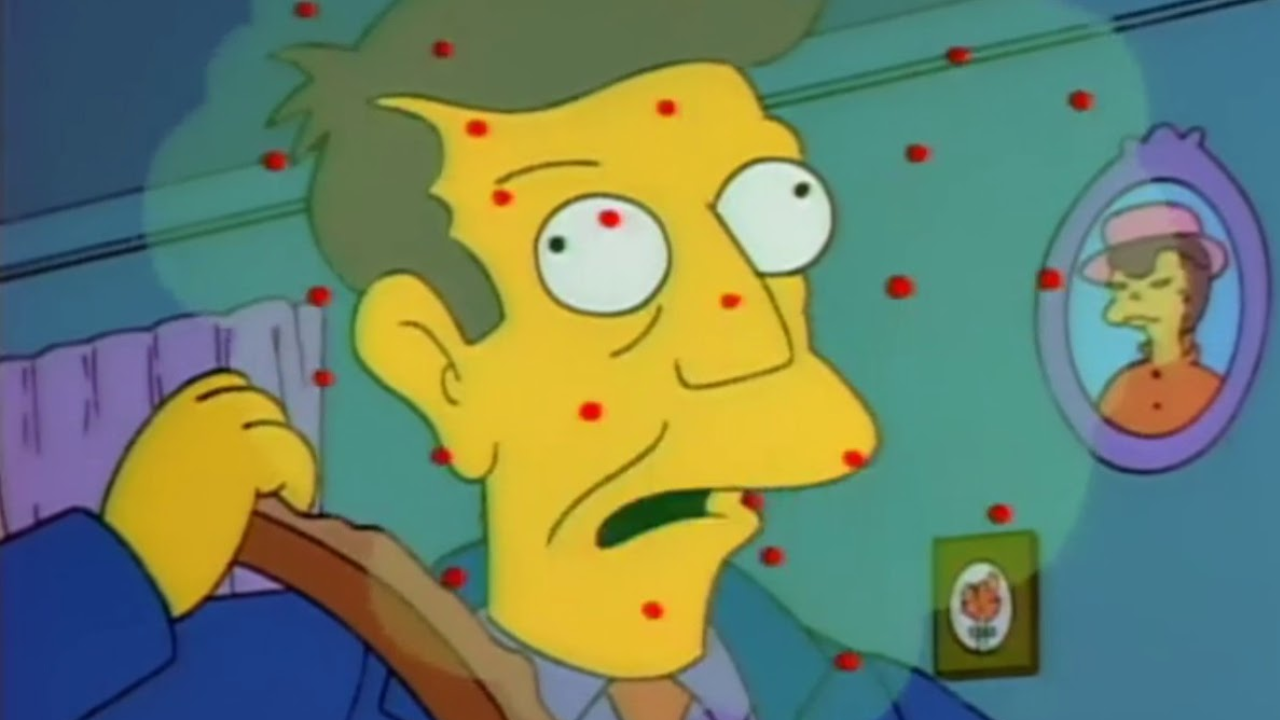 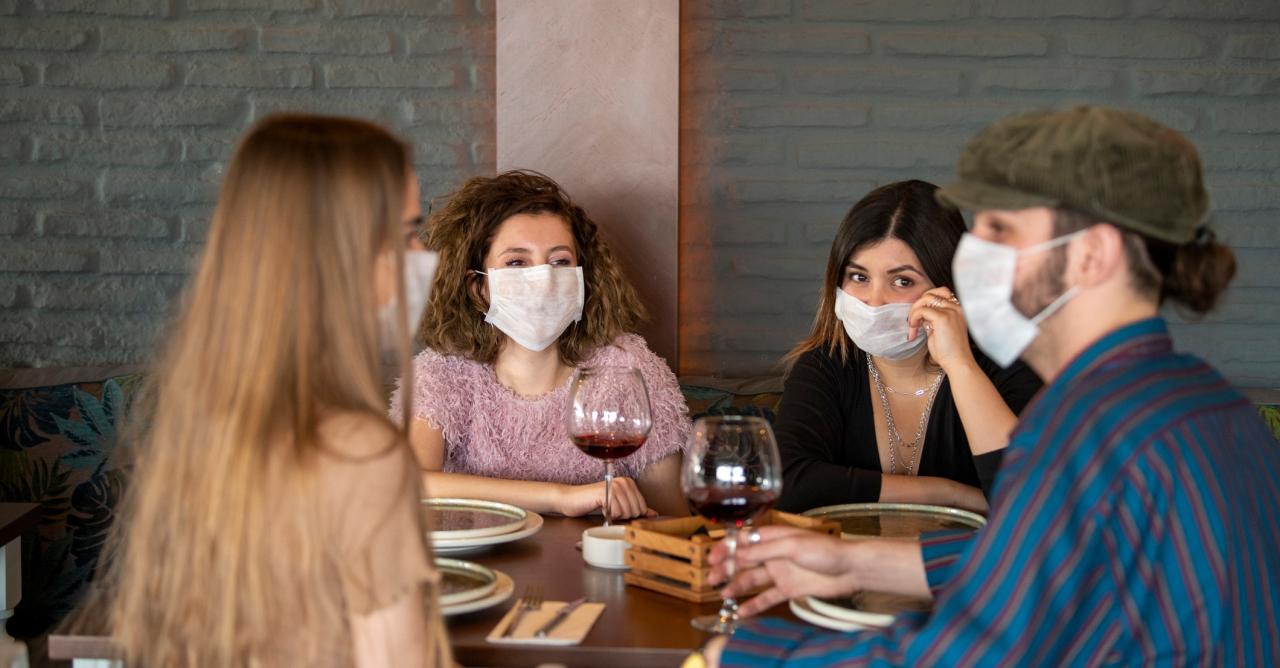 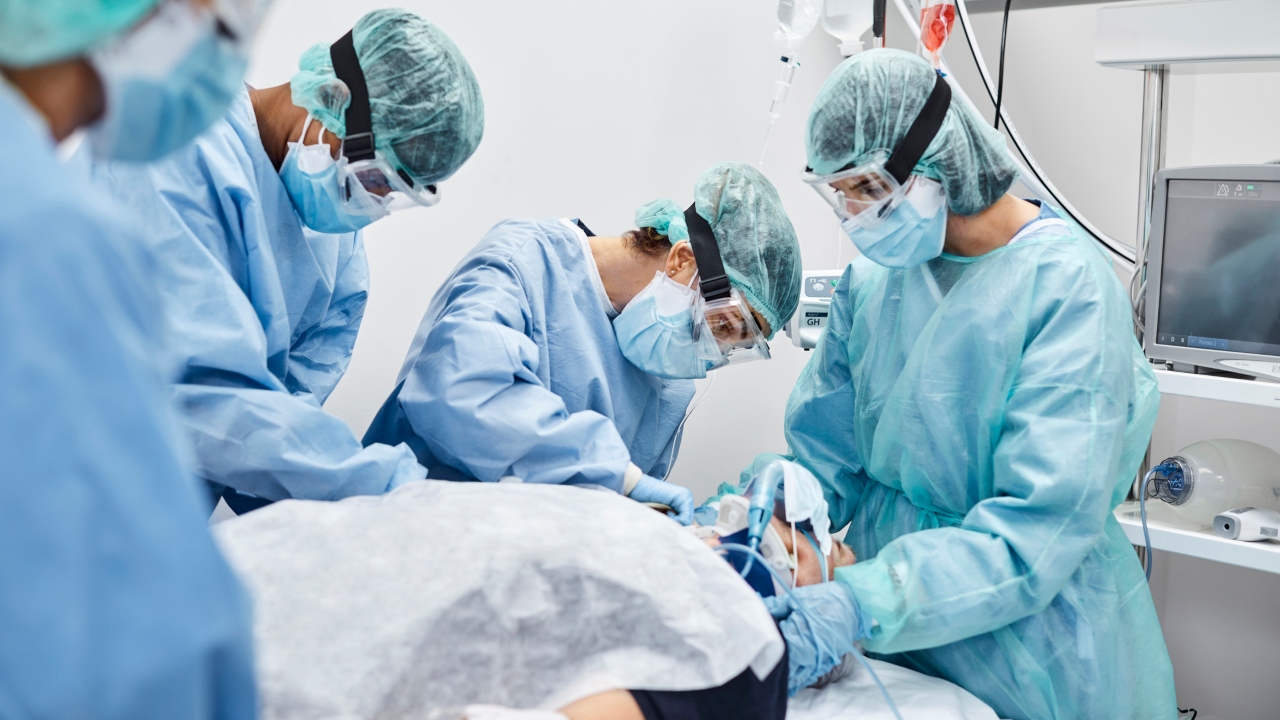